Watch: Yoo Jae Suk And Jo Se Ho Transform Any Place Into A Set For “You Quiz On The Block”

tvN’s “You Quiz on the Block” released stills from the first filming of the new variety show.

“You Quiz on the Block,” which airs its first episode on August 29, captures Yoo Jae Suk and Jo Se Ho’s journey to find the quiz expert amongst ordinary people. The combination of this new type of quiz show format and their chemistry is expected to make viewers laugh.

Yoo Jae Suk and Jo Se Ho were seen with cheerful expressions in common places like the street or bus despite the unbearable heat wave. The stills have viewers curious about what kind of surprises the two have prepared. 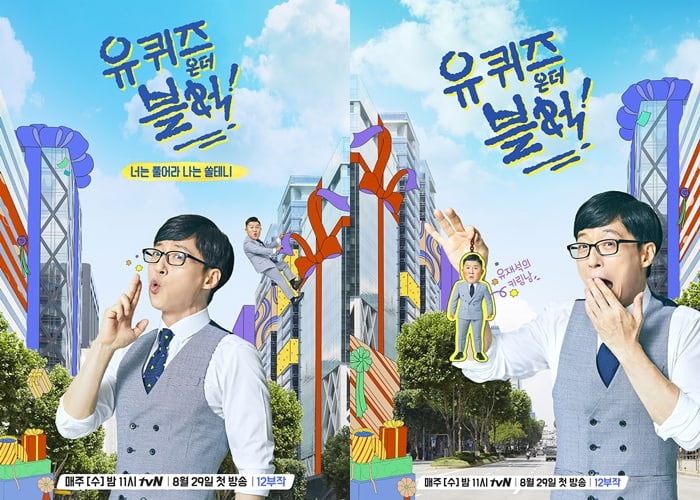 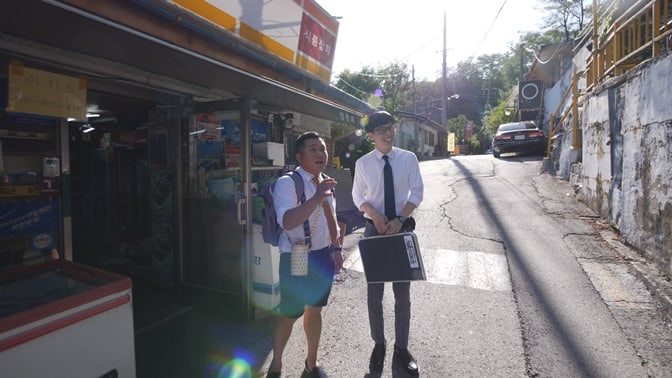 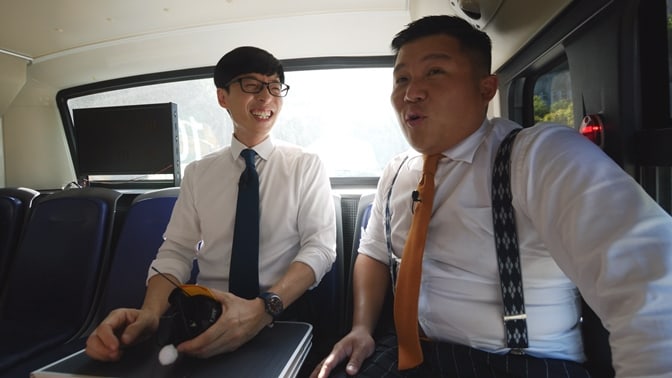 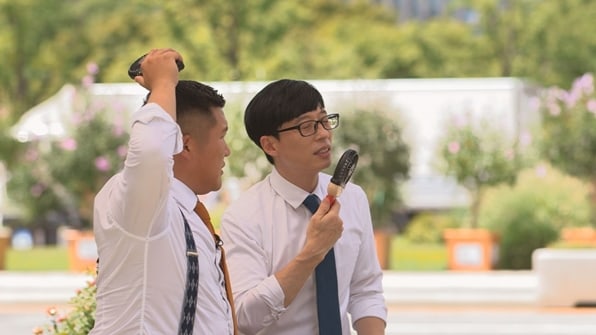 Furthermore, the recent teaser released shows a glimpse of the funny quirks of the show. Wherever they end up, Yoo Jae Suk and Jo Se Ho are able to transform the place into a set and deliver a customized road show for the guest. They place portable chairs wherever they are. At one point, they laugh because an ambulance drives by when they are trying to talk to the guest. The video also shows them saying “You quiz?” with a hand gesture and speaking with a variety of different guests who answer the challenge.

Talking about the first filming experience, one of the producers stated, “I think the purpose of the show, which was to offer a ‘delightful surprise,’ is resonating well with the audience. We held a quiz show with all types of people we meet on the street. It’s filled with surprises because we have no idea who we are going to run into.”

Regarding the chemistry between Yoo Jae Suk and Jo Se Ho, the producer mentioned Jo Se Ho gave Yoo Jae Suk a lot of pointers. This is the first show on tvN for Yoo Jae Suk.

Netizens are already reacting positively to the show saying “even the teasers are so funny,” “Yoo Jae Suk’s chemistry with everyone is amazing,” and “Yoo Jae Suk calling Jo Se Ho ‘honey’ is so funny.”

Watch the clip below and make sure to catch the first episode on August 29 at 11 p.m. KST!

Yoo Jae Suk
Jo Se Ho
How does this article make you feel?