MONSTA X’s Jooheon has revealed a track list for his mixtape “DWTD”! It will feature five tracks in total, including “Should I Do,” “Red Carpet,” “Kang Baek-ho,” “Runway” featuring Killagramz, and “Manito.”

MONSTA X’s Jooheon has shared a first look at his upcoming MV for “Red Carpet,” in which he shows he can pull off a variety of looks — from adorable with freckles to suave and stylish! The clip also gives a preview of his new mixtape track.

MONSTA X’s Jooheon is set to release a new single! 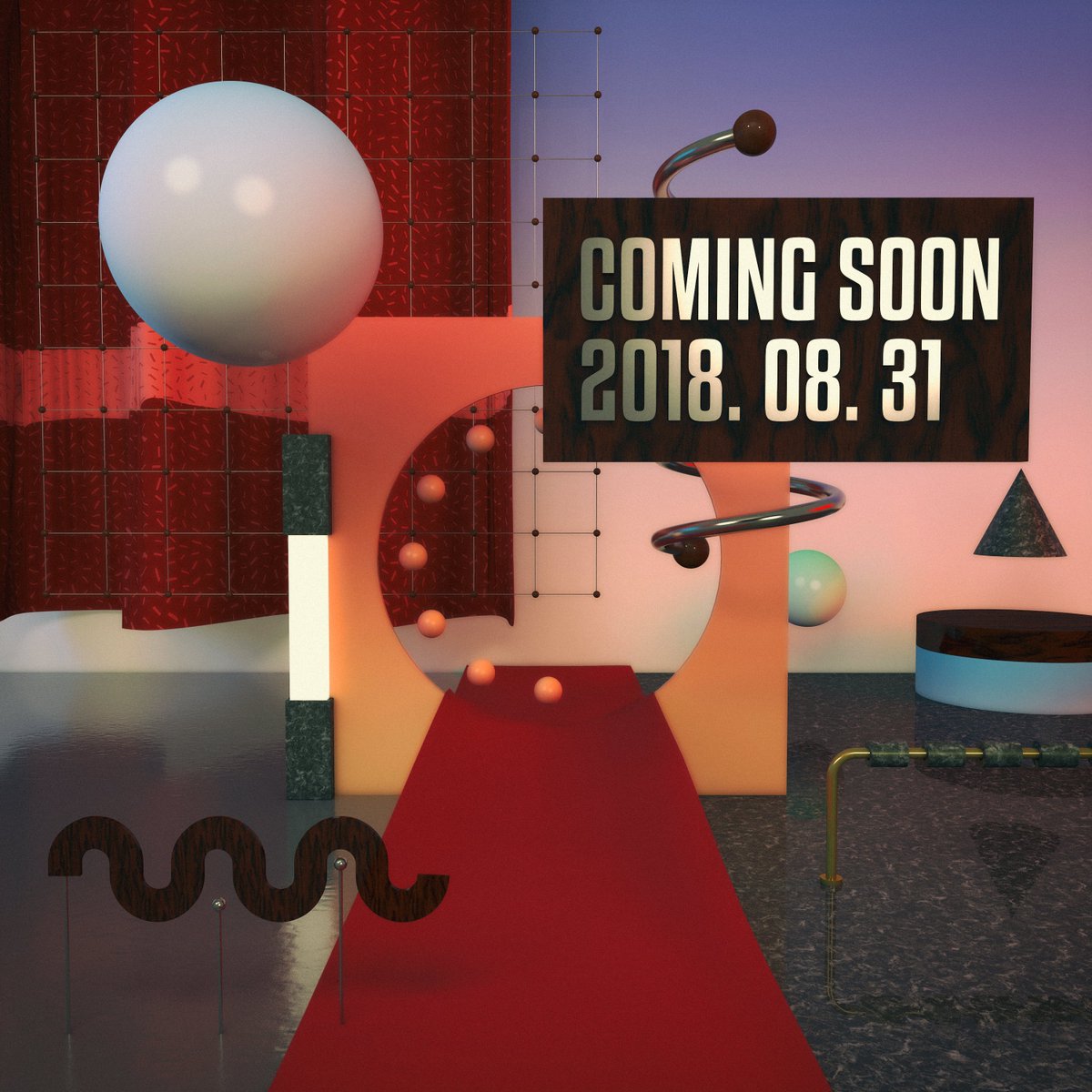 This is set to be Jooheon’s first single in approximately one year since his “BeMyFriend” mixtape with fellow MONSTA X member I.M in 2017. Since making his debut, Jooheon has been showcasing his musical talents through various mixtapes and singles such as “Get Low,” “Rappin,” “Stay Strong,” “Flower Cafe,” and “Rhythm.”

Through his continuous work, Jooheon has been recognized for his musicality, and he has been participating in composing and writing lyrics for MONSTA X’s discography from his early debut days. He has also worked as a featuring artist with a wide variety of singers such as SISTAR, Mad Clown, and Junggigo, showing his growth as a musician through his various projects.

Jooheon’s new single will be released on August 31 at 6 p.m. KST.