In response to Ryu Hyayoung’s recent inteview in which she describes having been caught in an abusive relationship with entertainer LJ, LJ has responded, saying that Ryu Hwayoung’s claims are lies.

When asked about Ryu Hwayoung’s claims of an abusive relationship, LJ said, “It’s ridiculous. The people that knew us both are saying that [what she said] is making them mad. There were actually many times when Hwayoung hit me. Once, she slapped me in front of our acquaintances. Thinking that I had nothing going for me compared to her, I let it go.” LJ said that Ryu Hwayoung’s claims that he broke into her house are also false. “We had each other’s door passcodes, and Hwayoung would also freely come and go from my house when I wasn’t there.”

On the instance when the police got involved in one of their disputes, LJ said that he was trying to stop Hwayoung, who screamed and was about to fall down the stairs. “I was the one that was going to call the police, but when it got loud, the neighbors called the police.”

Explaining what Ryu Hwayoung said about him forcefully taking her phone, LJ said her claims are exaggerated, and that all he did was to ask to see her phone when he thought she was texting another man.

LJ continued, “Can you go to hotels together and come and go from someone’s house when they’re ‘dragging you around’? During our time together, I was pretty much Hwayoung’s driver. Everyone around us knows this. When she went to get her nails done, I waited for her out front, and I became her mode of transportation.” 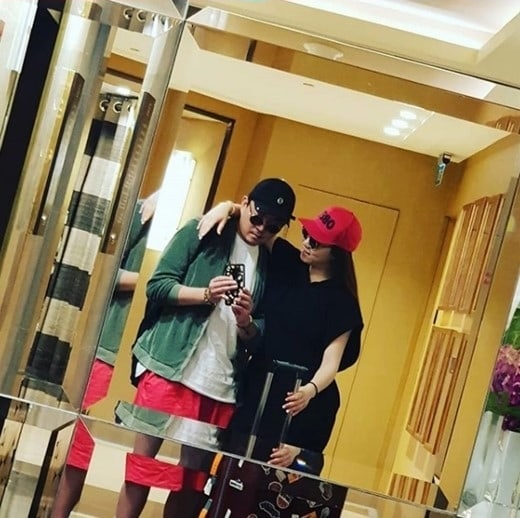 LJ posted the photos of the two together because he was angry, he said. “I acknowledge that it was wrong to post the photos without her permission, since she’s a young actress. But I’m confident in the truth. It is true that we dated, and I will not be deleting the photos, because that would mean that I’m admitting to everything. Even if she takes legal action, I’m confident.”

When asked about what it was that made him angry prior to posting the photos, LJ said Ryu Hwayoung had put all of his things that were at her house outside. “While we were dating, she would always say ‘let’s break up’ at the smallest things, but if I took on her a trip or did anything to make her feel better, she would suddenly start calling me ‘honey.’” He said he thought they would make up again, but got angry when he saw that she had posted photos of her and another man at her house. 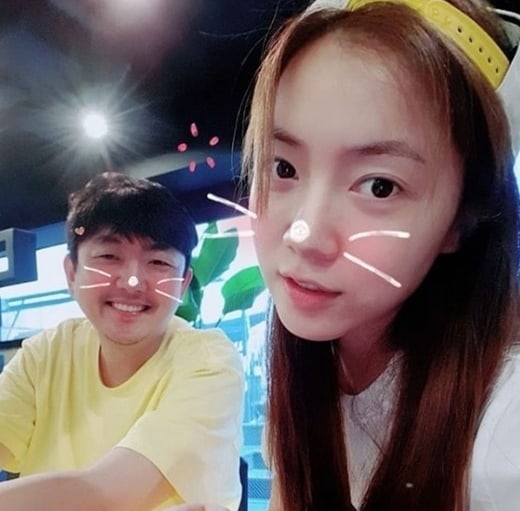 LJ doesn’t know how he should resolve the issue, he said. “I don’t know if it’s right to just do nothing. But to do that, there is too much that’s frustrating about the situation. I want to reveal more details, but thinking about Hwayoung, I don’t want to go that far. And I have to think about the people around us that are involved, too. This entire situation is crazy and difficult.”