Actress Nam Bo Ra opened up about losing her younger brother — who passed away late 2015 — on the August 24 episode of JTBC4’s “Secret Sister.”

Nam Bo Ra and her “sister” Hwangbo were lying in bed at the end of the day, and when prompted to talk about a difficult time for her, Nam Bo Ra said, “When my younger brother died. Suddenly.”

“He said he was going out to meet a friend, but after that we couldn’t get a hold of him for two days. You know when you suddenly get a terrible feeling? It was like that. There was a police station right in front of our house so I went. On the way, I fell four times. I couldn’t walk, and I couldn’t breathe. Crying, I said I had to talk to the person in charge, but all they said was, ‘It’s a celebrity.’”

Nam Bo Ra said, “I wasn’t in my right mind, but I wiped my tears. I thought if I didn’t pull it together, I wouldn’t be able to find my brother. We found him the next day, but it was too late.” 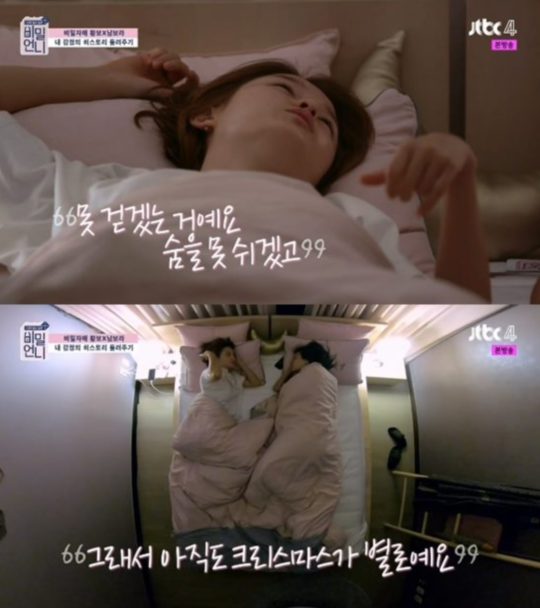 The actress said that what was even sadder was that it happened on Christmas. She said, “Christmas is supposed to be a happy day, but I still don’t like it.”

In an interview with the production, Nam Bo Ra said, “It just came up, and I recalled things that I had forgotten about what happened three years ago. It’s my first time talking about it in a long time.” Spilling tears, she said, “I’ve let it fester for so long.” 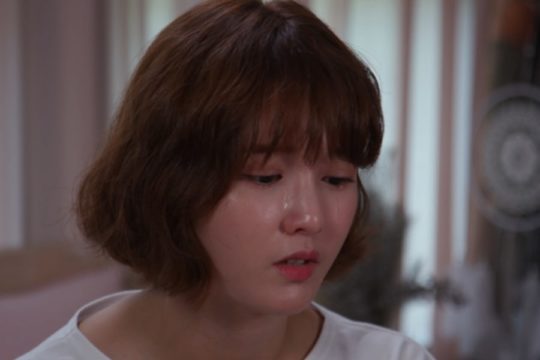 Nam Bo Ra
Secret Sister
How does this article make you feel?