The actress plays Song So Eun, the justice apprentice of Han Kang Ho (Yoon Shi Yoon) who values the dignity of humans over the law. By creating a maturing character and showing a sense of justice through her, Lee Yoo Young is receiving a good response from viewers.

In the released stills, Lee Yoo Young earnestly studies the script in order to understand Song So Eun’s nature. During filming, Lee Yoo Young completely immerses into her character and expresses the proper emotions at given times. As she runs into several characters during the drama, she shows the maturity and growth of the justice apprentice.

Through thorough script research and character research, which involve efforts, Song So Eun is becoming more dynamic. This is why Lee Yoo Young’s favorable performance is gaining positive reviews. 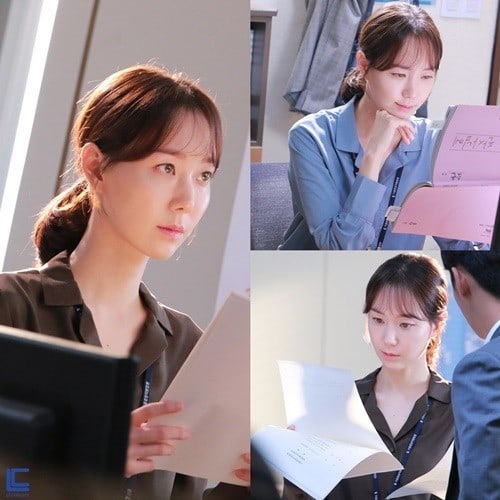 lee yoo young
Your Honor
How does this article make you feel?