“Time” tells the story of two men and two women who are connected to each other due to decisions that they made in the past.

With the drama approaching its second half, the cast is hard at work in the summer heat. In the drama, Kim Jung Hyun portrays a second-generation chaebol named Chun Soo Ho who doesn’t have much time left due to a terminal illness. Despite this, he also finds himself swept up in a criminal case. In-between takes, the actor cools off while also keeping his eyes on the script in order to not miss any details while filming.

Seohyun, who appears as the sister of a murder victim, filled the set with her vibrant energy. While keeping herself cool with a handheld fan, she flashed a pose for the camera.

Kim Jun Han plays the role of Shin Min Seok, who won’t stop at anything to hide the incident from six years ago. Unlike his evil on-screen character, the actor showed his kind personality by holding up a fan for his co-star.

Hwang Seong Eon showed dedication for her character by continuously practicing the script on set. She plays Eun Chae Ah, who is a suspect of the incident and fiancee of Chun Soo Ho.

Unlike the tense atmosphere of the drama, the behind-the-scenes photos showed the friendly vibes of the set. The actors talked, smiled, and made finger hearts at each other on set.

“Time” airs on Wednesdays and Thursdays at 10 p.m. KST. You can watch the latest episode now!

Check out photos of the cast on the set below. 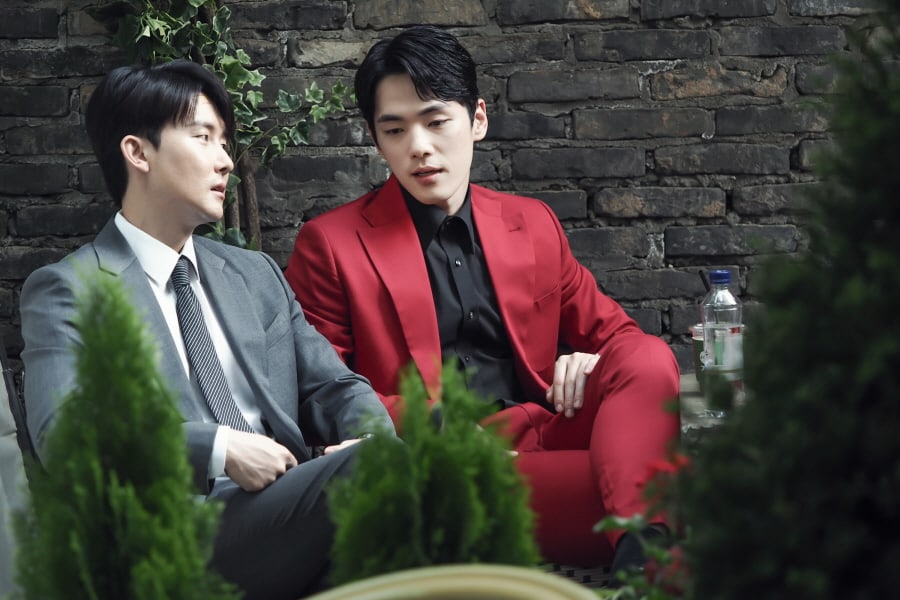 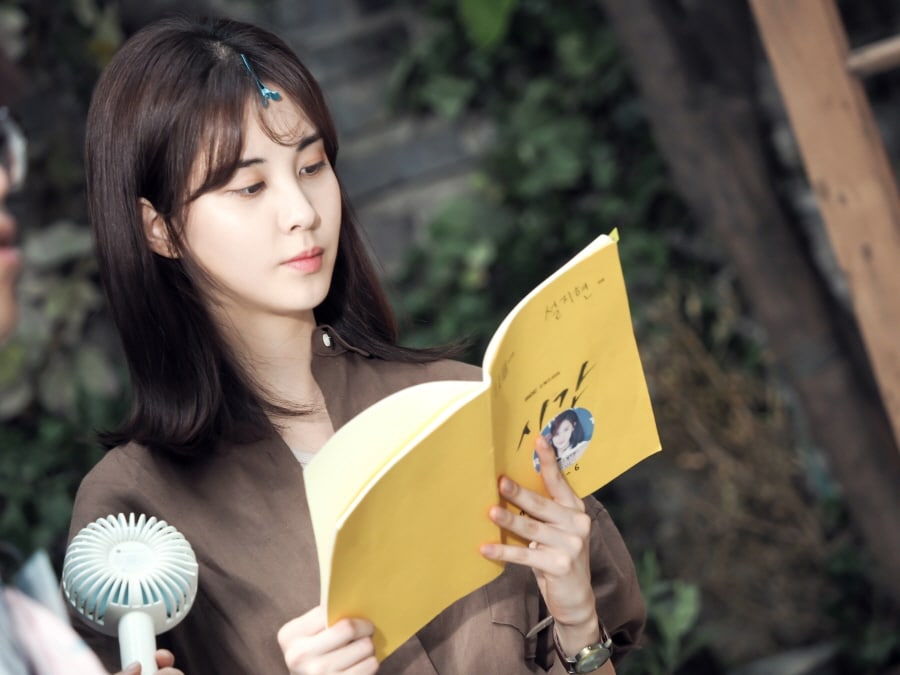 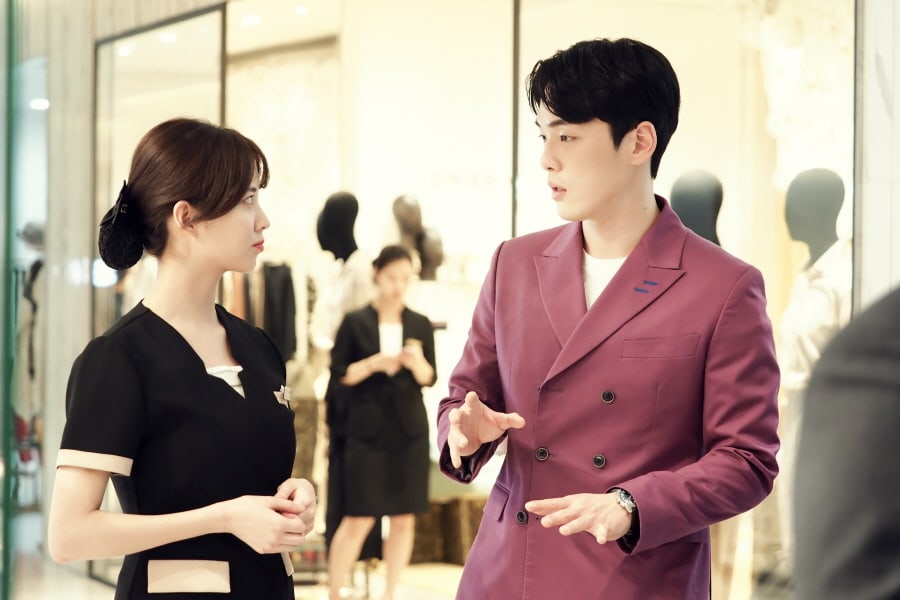 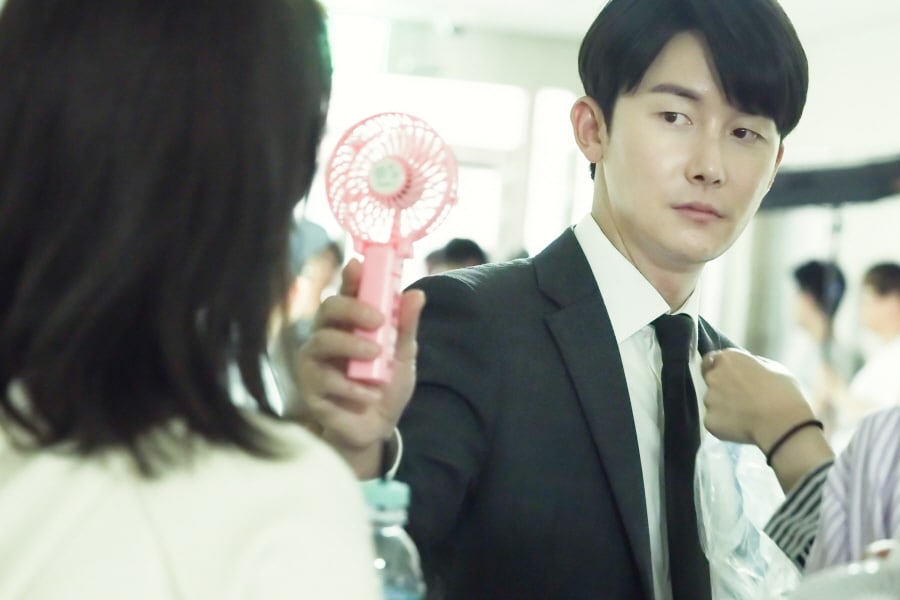 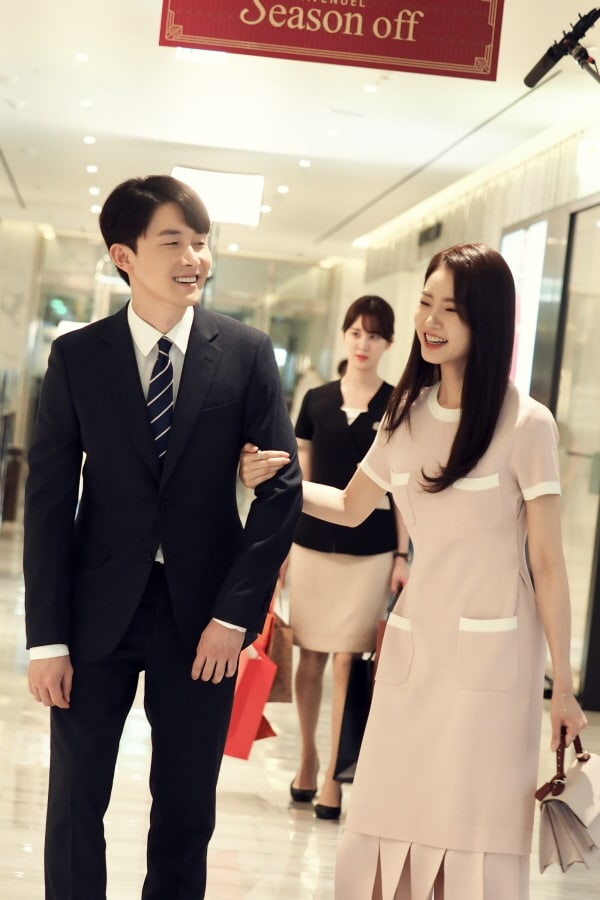 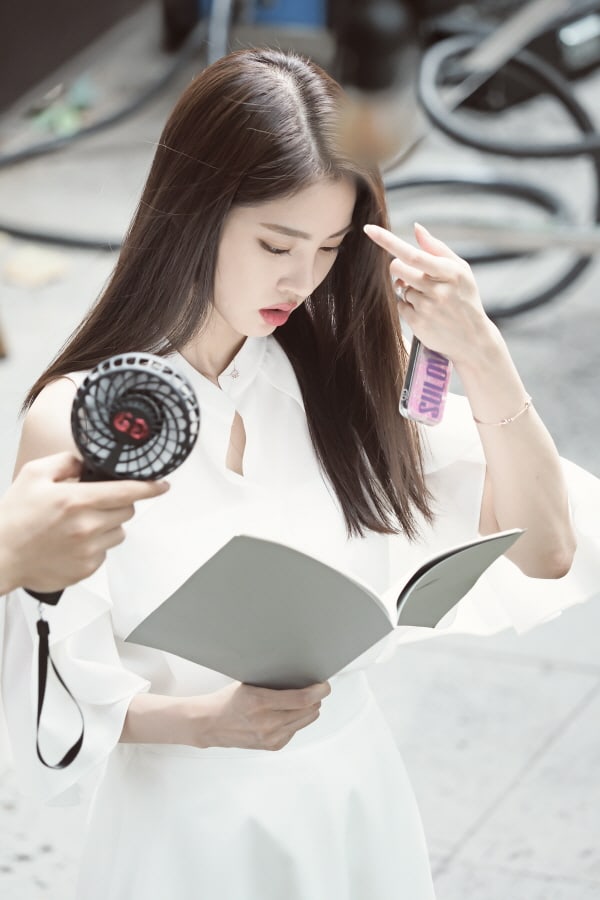 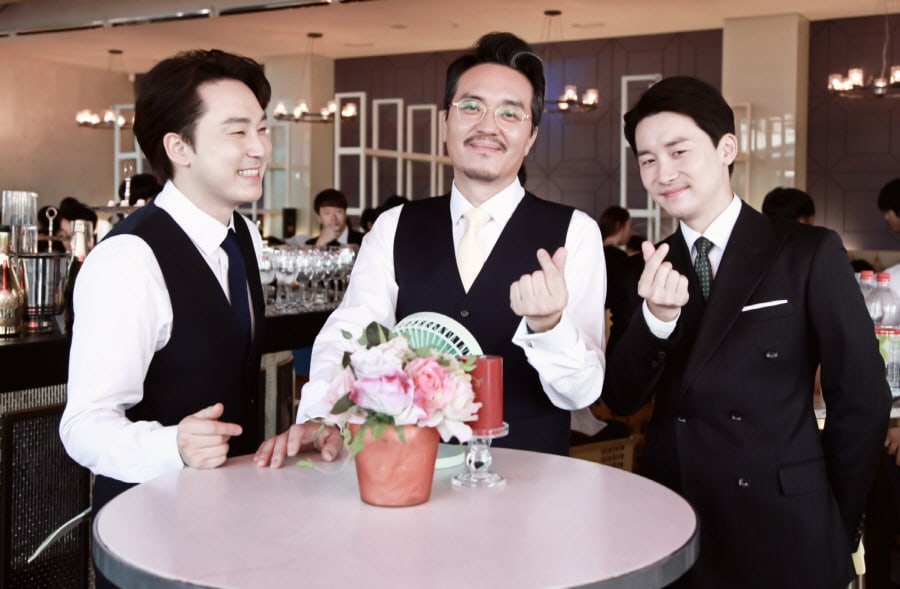 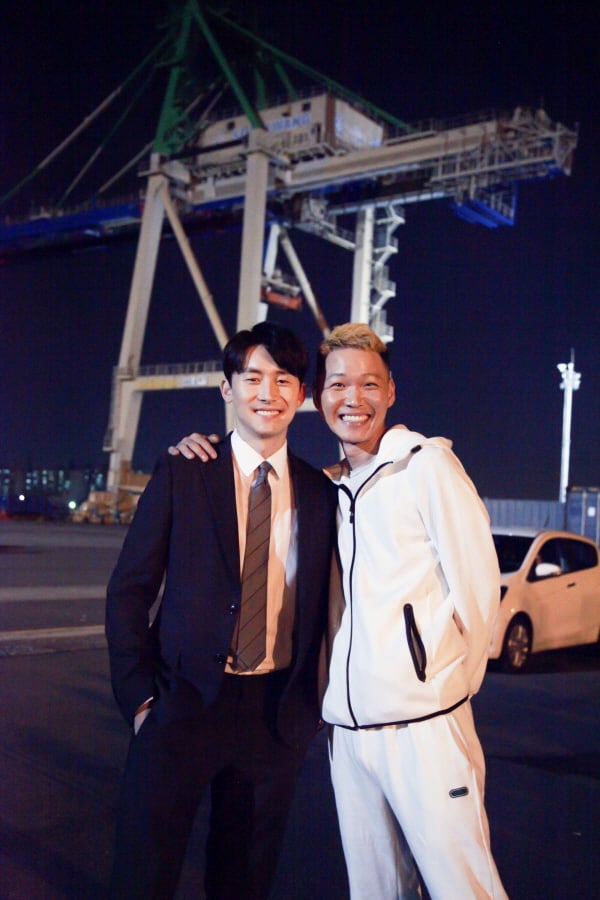 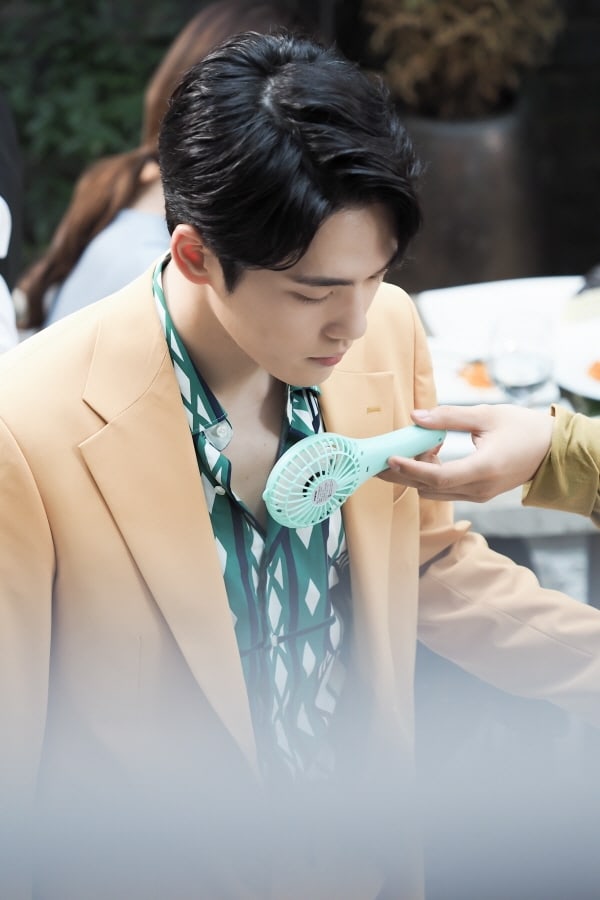 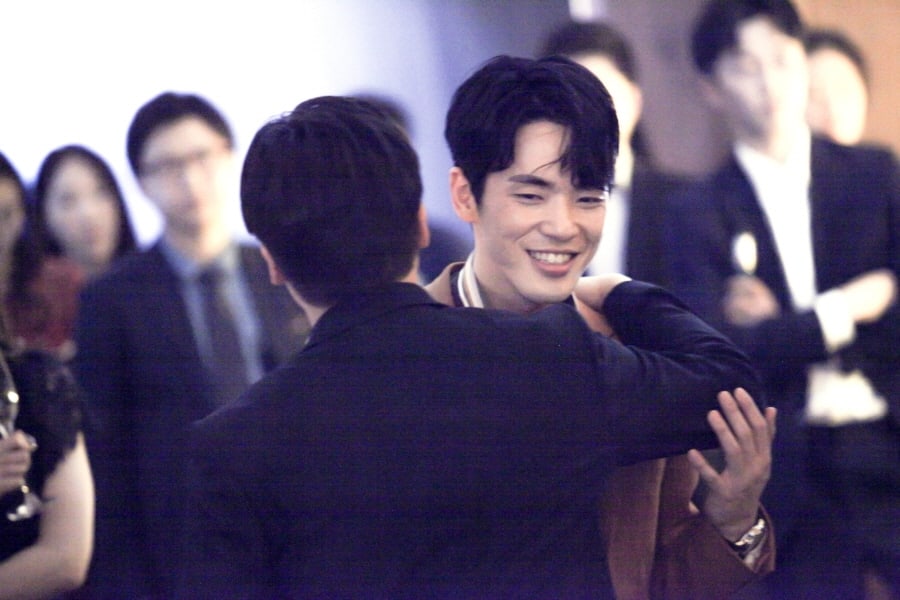