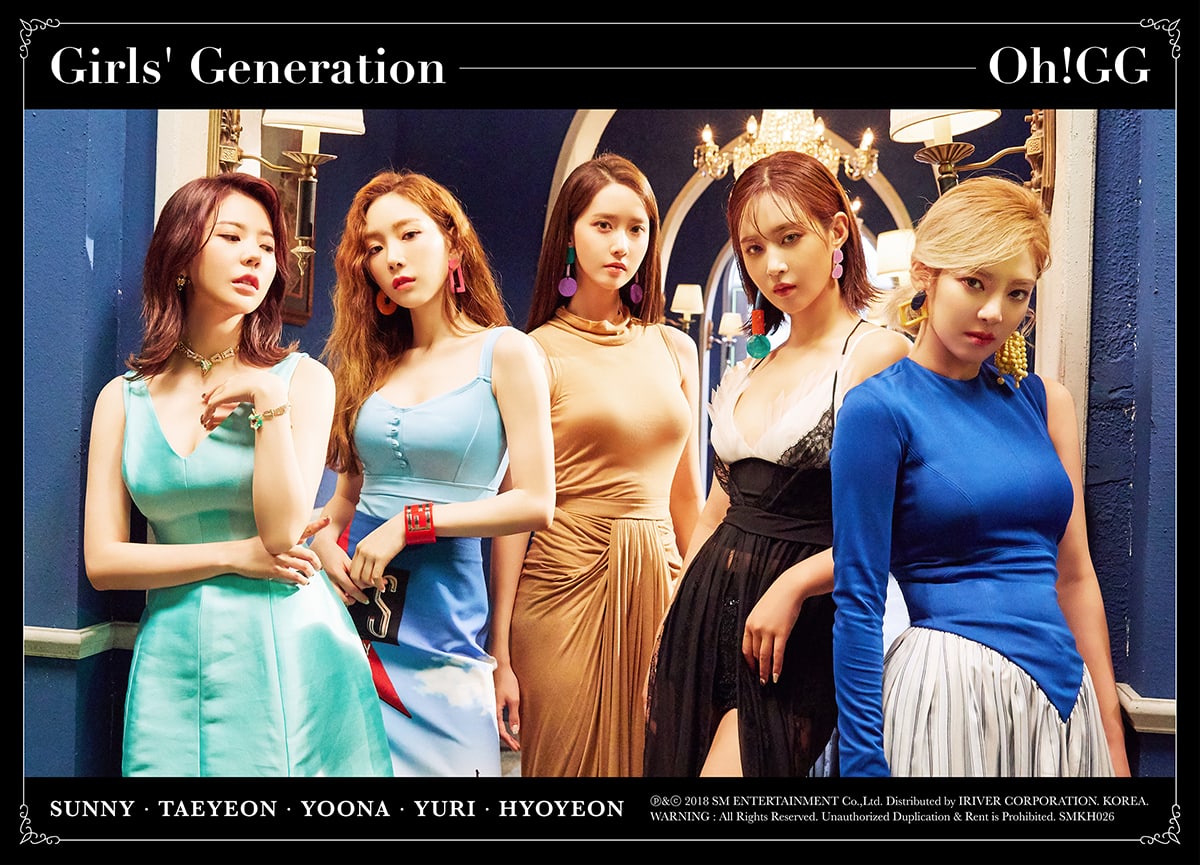 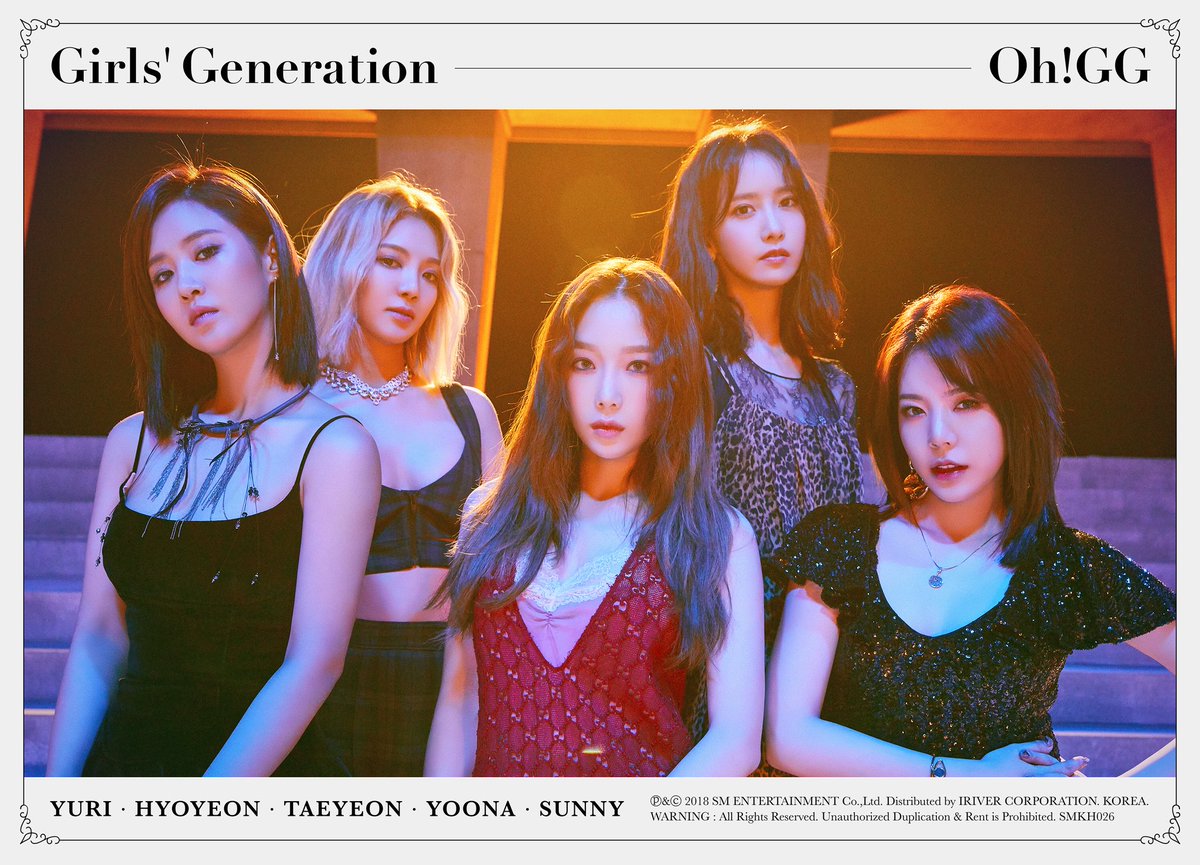 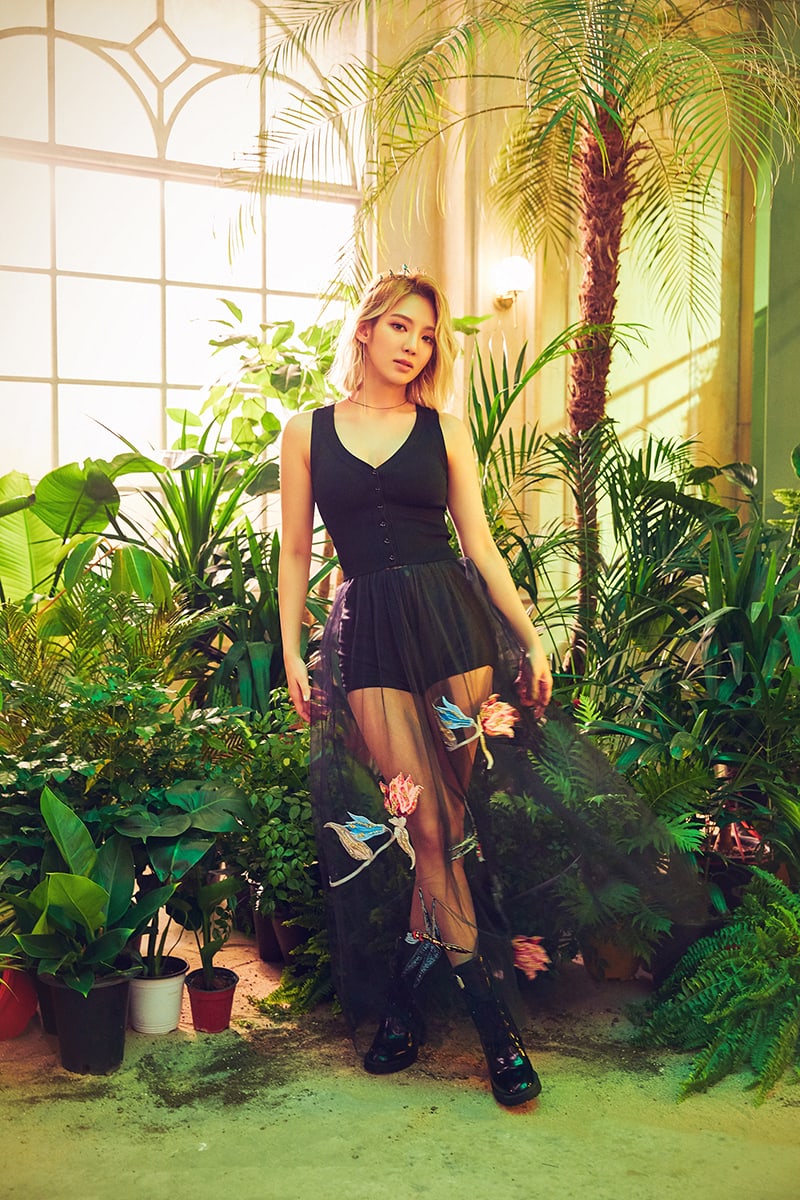 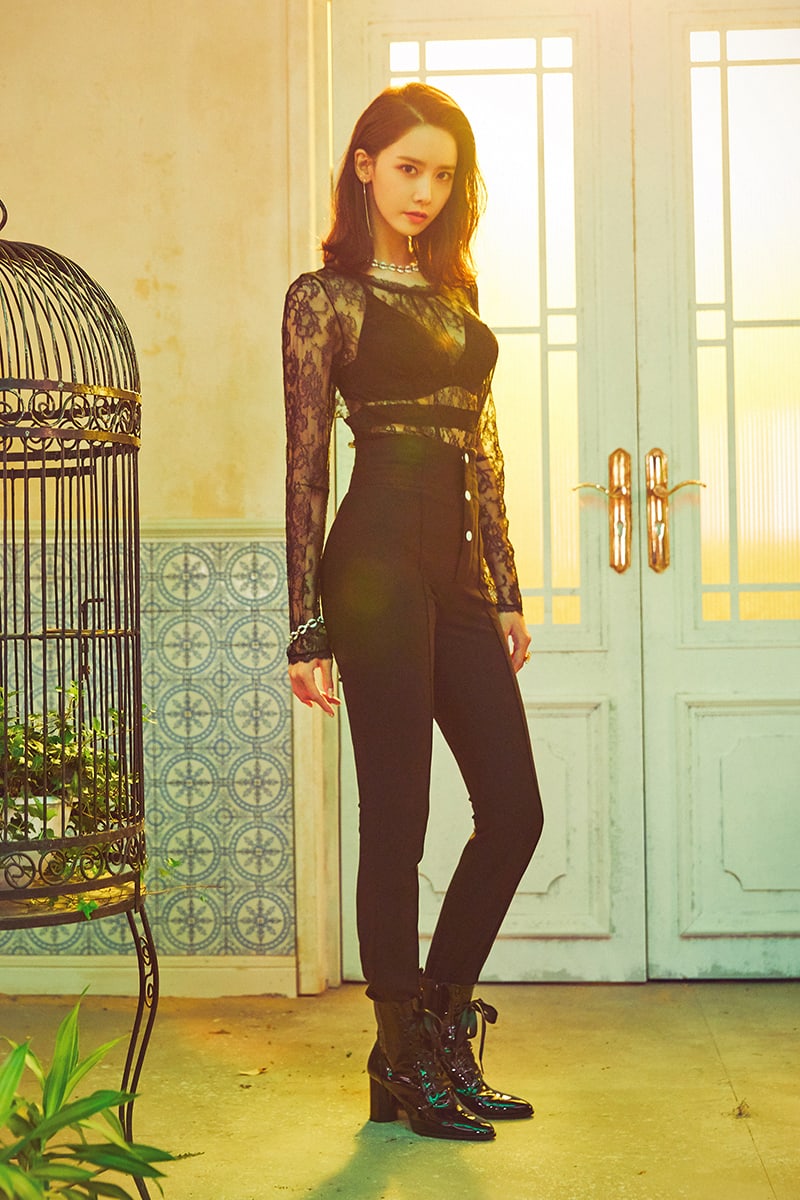 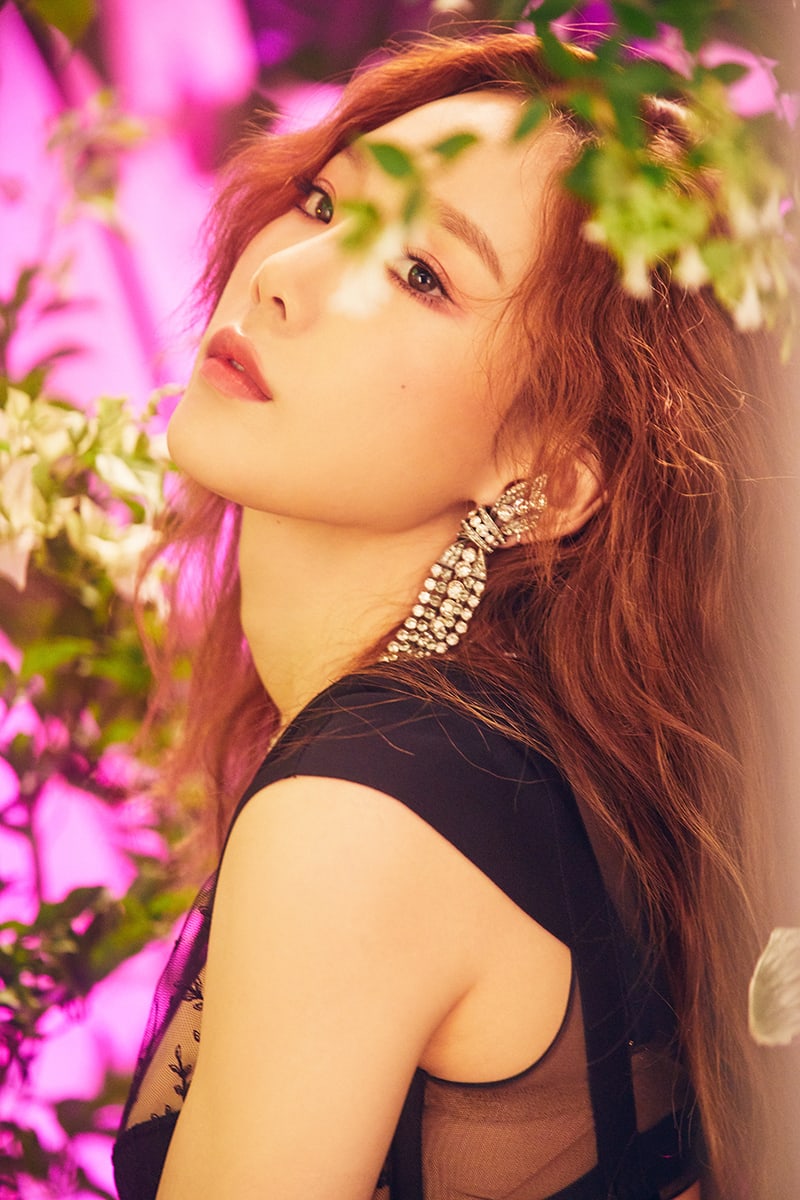 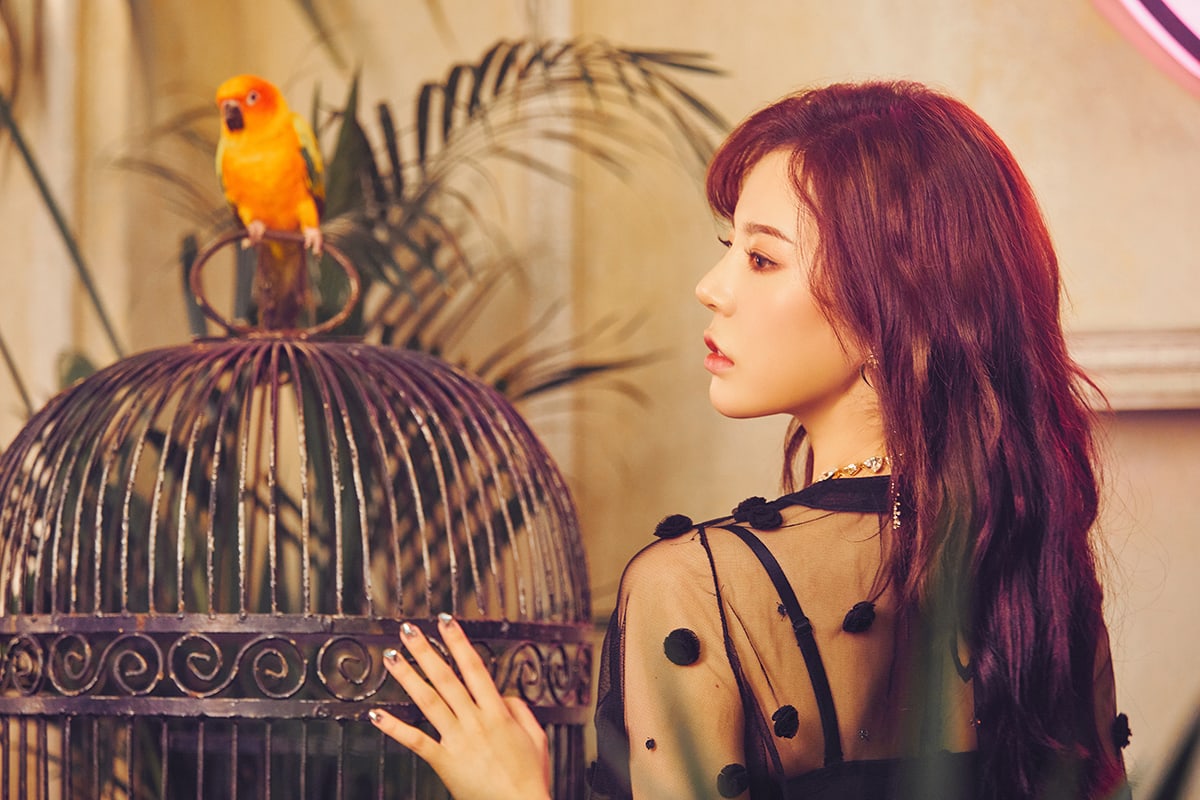 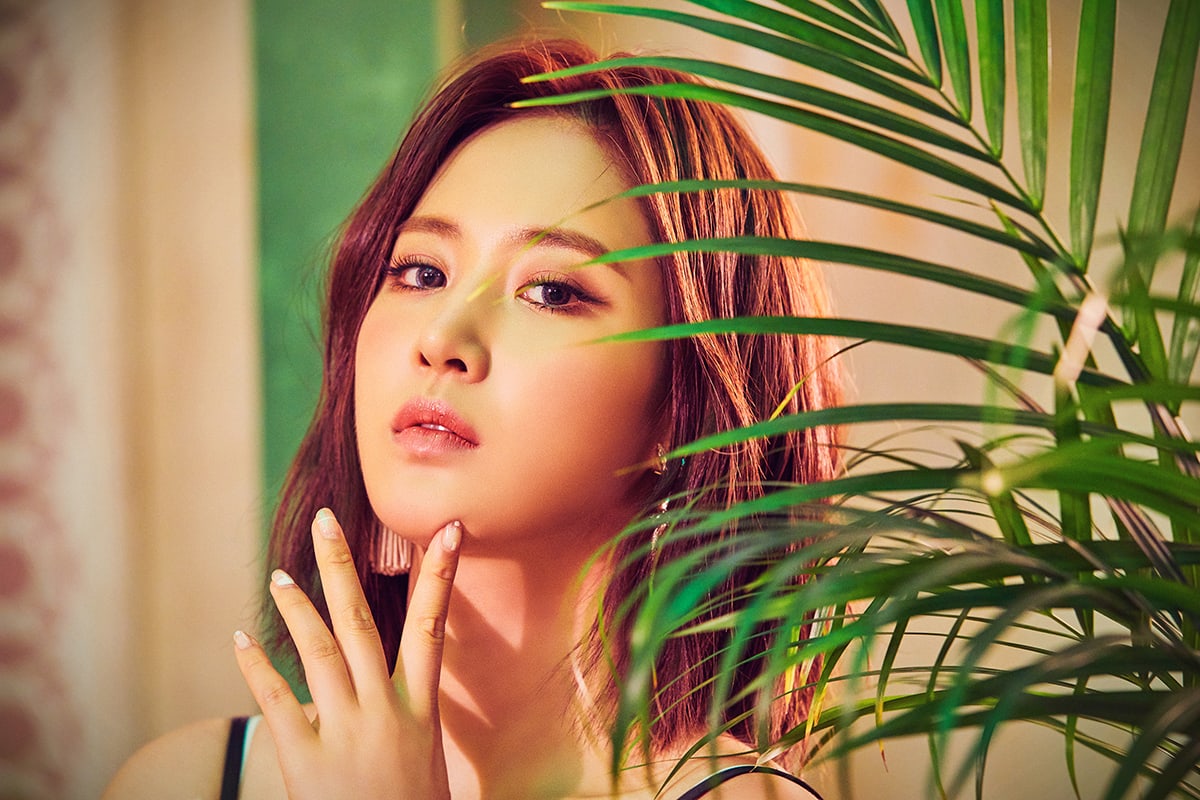 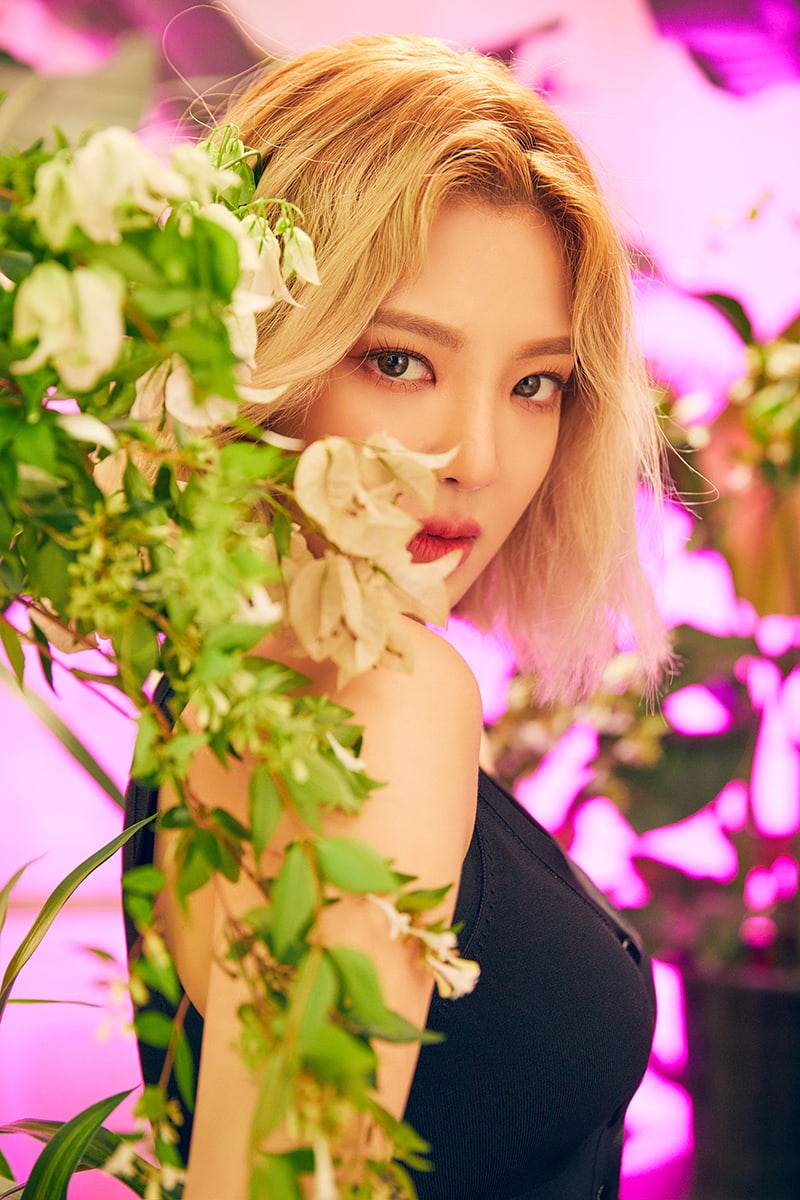 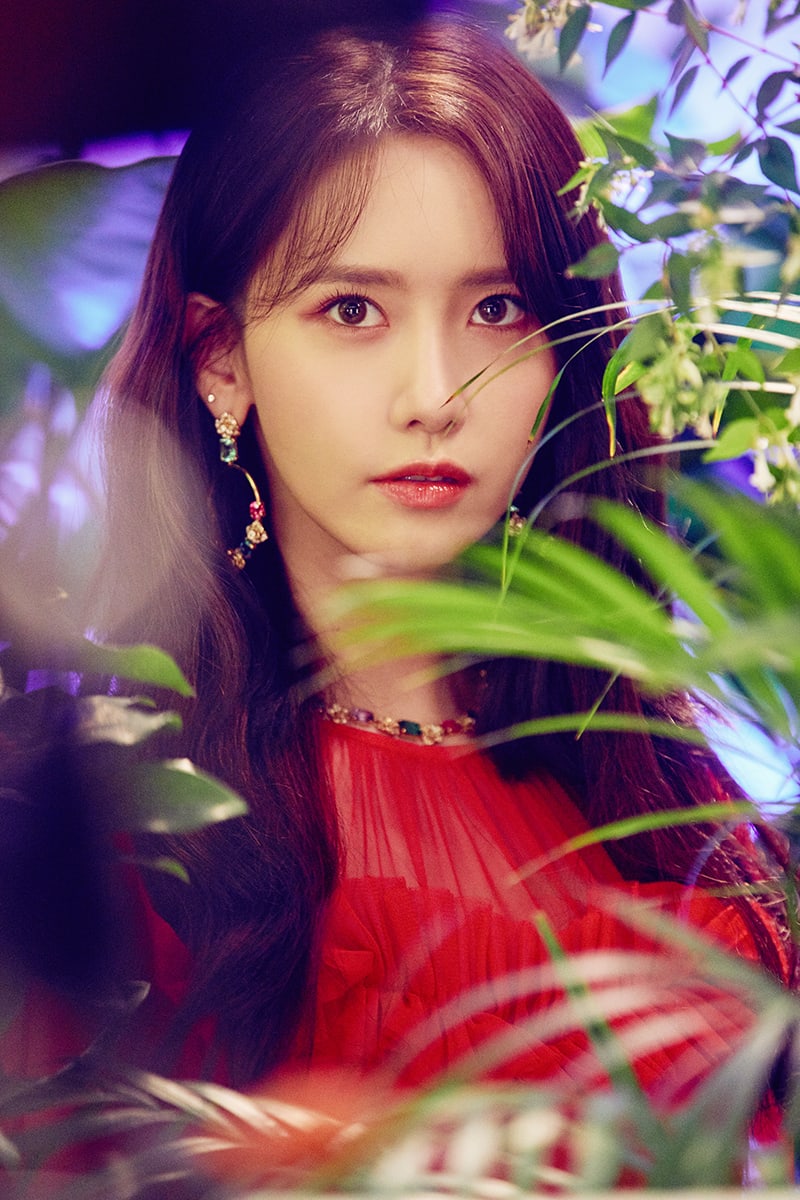 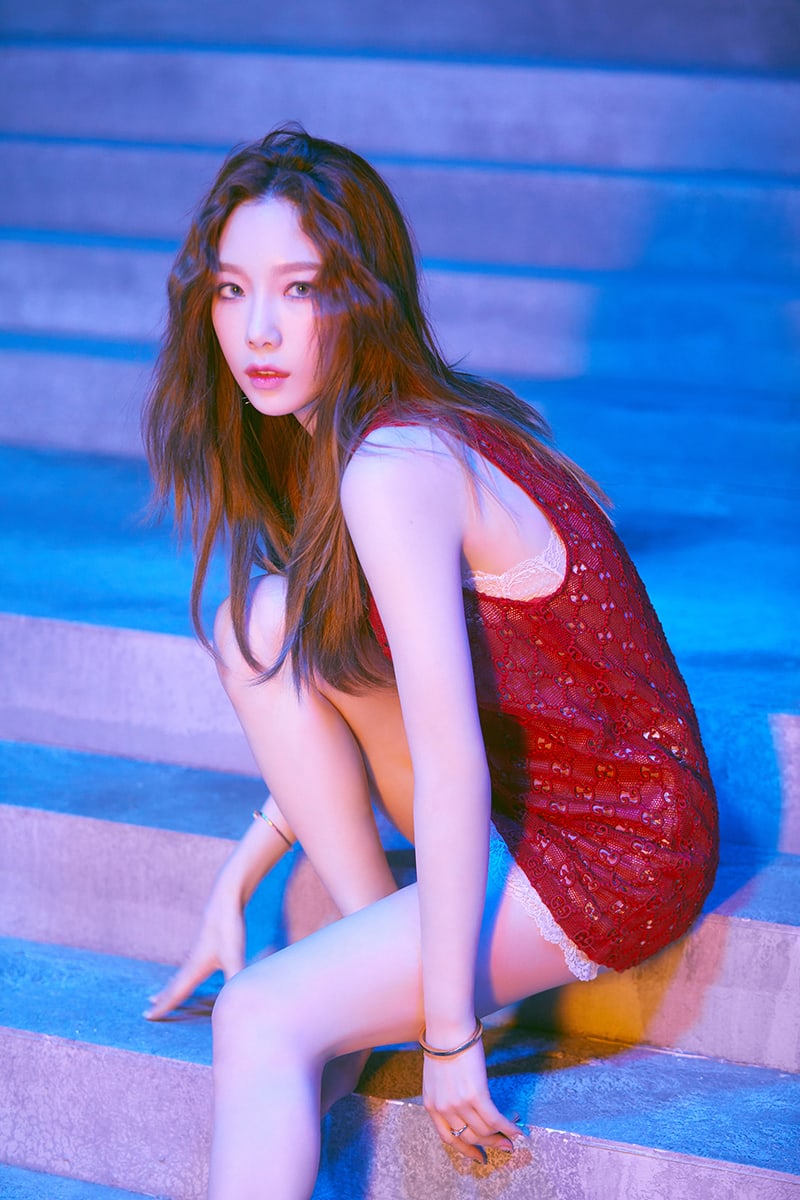 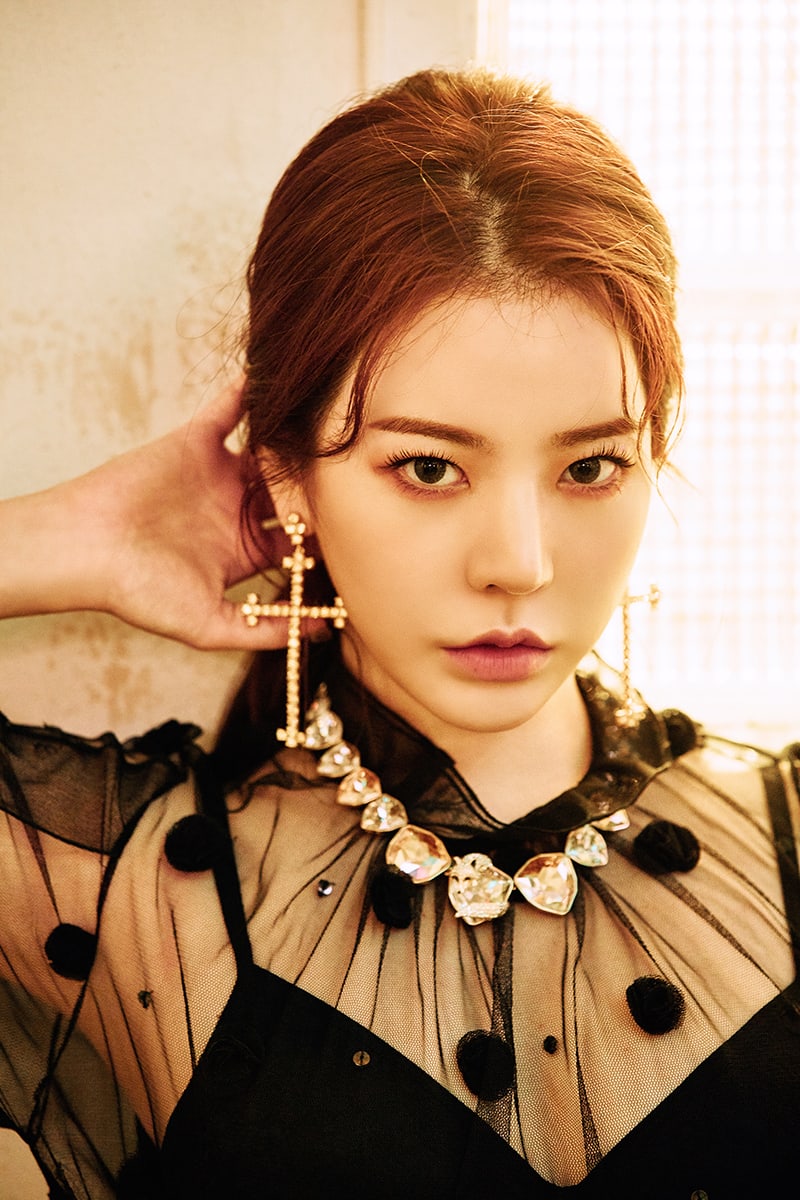 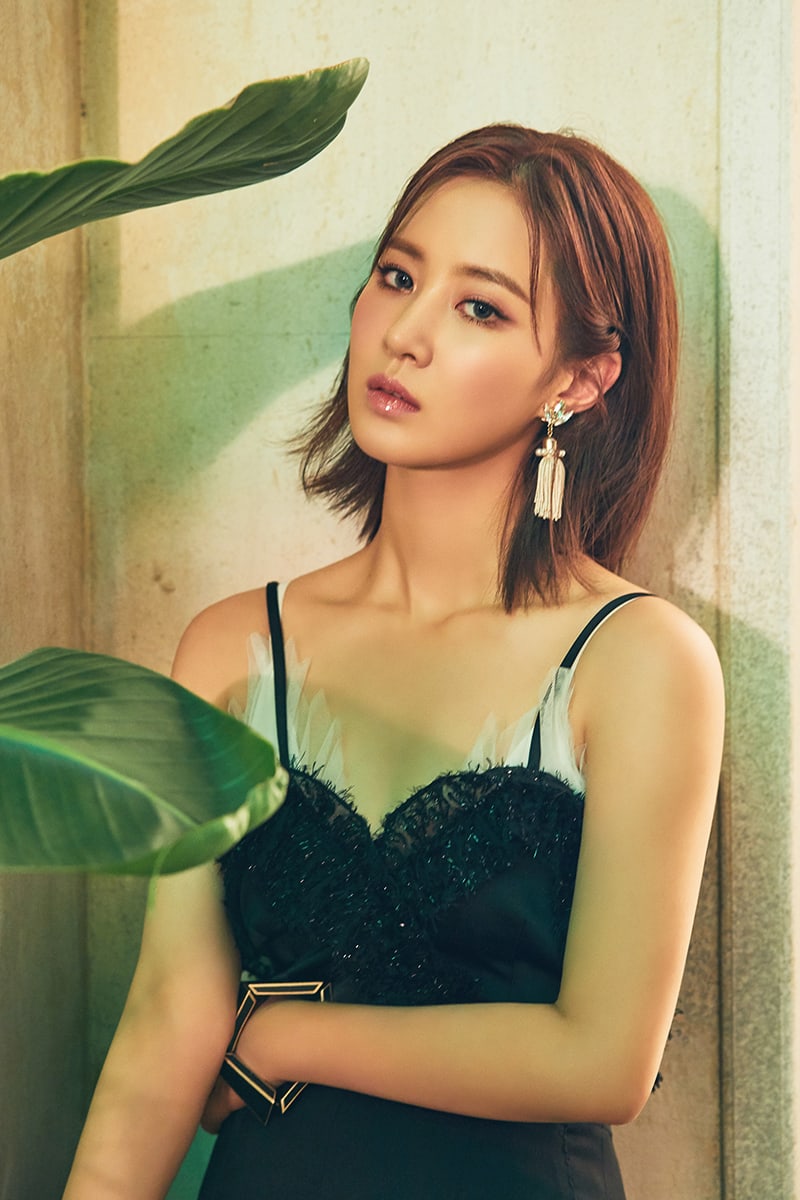 Girls’ Generation has shared another teaser image for the debut of their unit Oh!GG, this time with the members looking stunning in black and white! 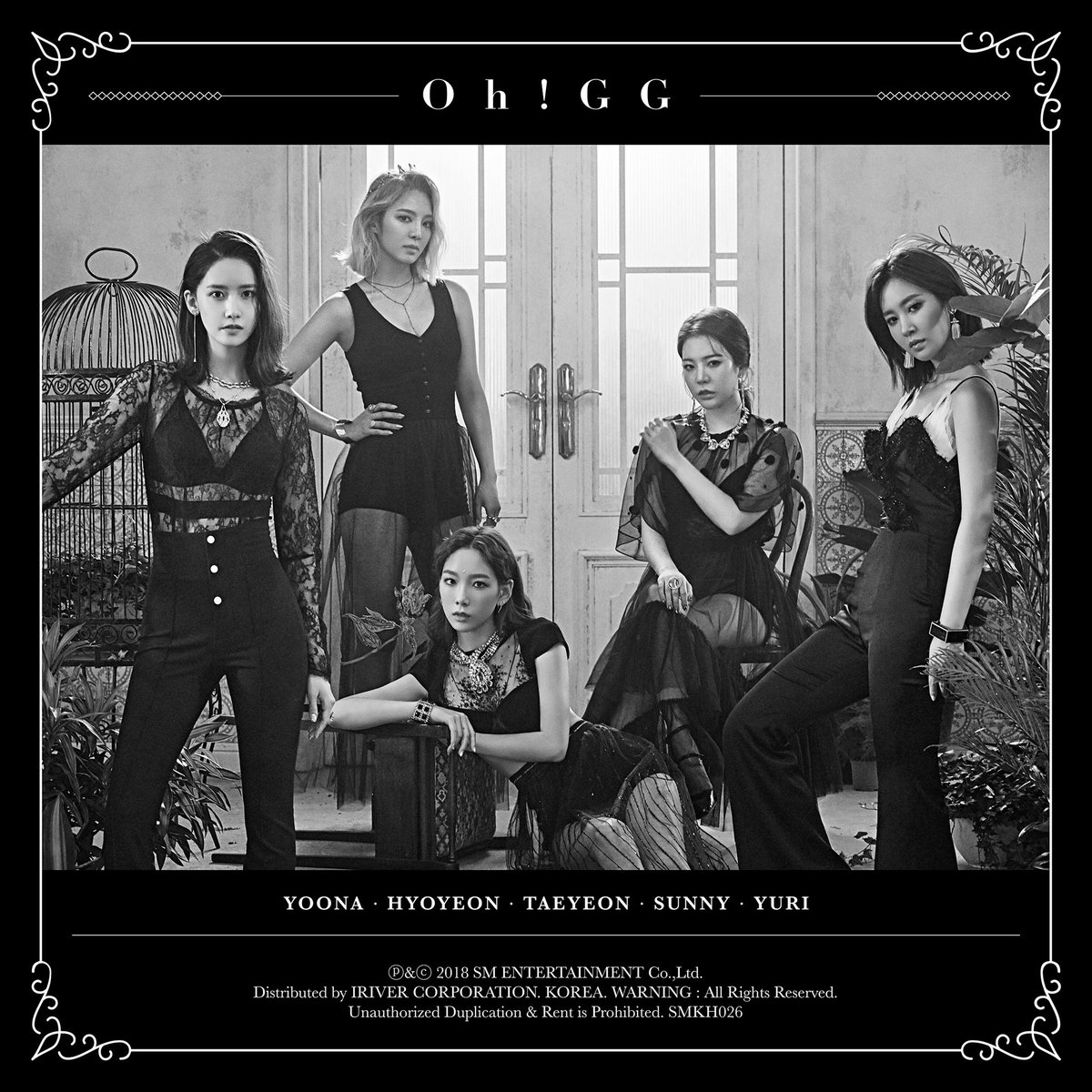 Girls’ Generation members are preparing to return as a unit!

On August 27, it was revealed that Taeyeon, Sunny, Hyoyeon, Yuri, and YoonA are forming the unit Girls’ Generation-Oh!GG.

The unit name is a combination of the interjection “Oh!” and the group’s English initials GG, meaning that the members will showcase diverse music and charms to captivate global fans. “Oh!GG” also sounds like a Korean phrase that has a meaning like “flawless” or “amazing.”

The single will also be released as a Kihno album, which will be available for preorder beginning on August 28.

Check out a teaser image below! 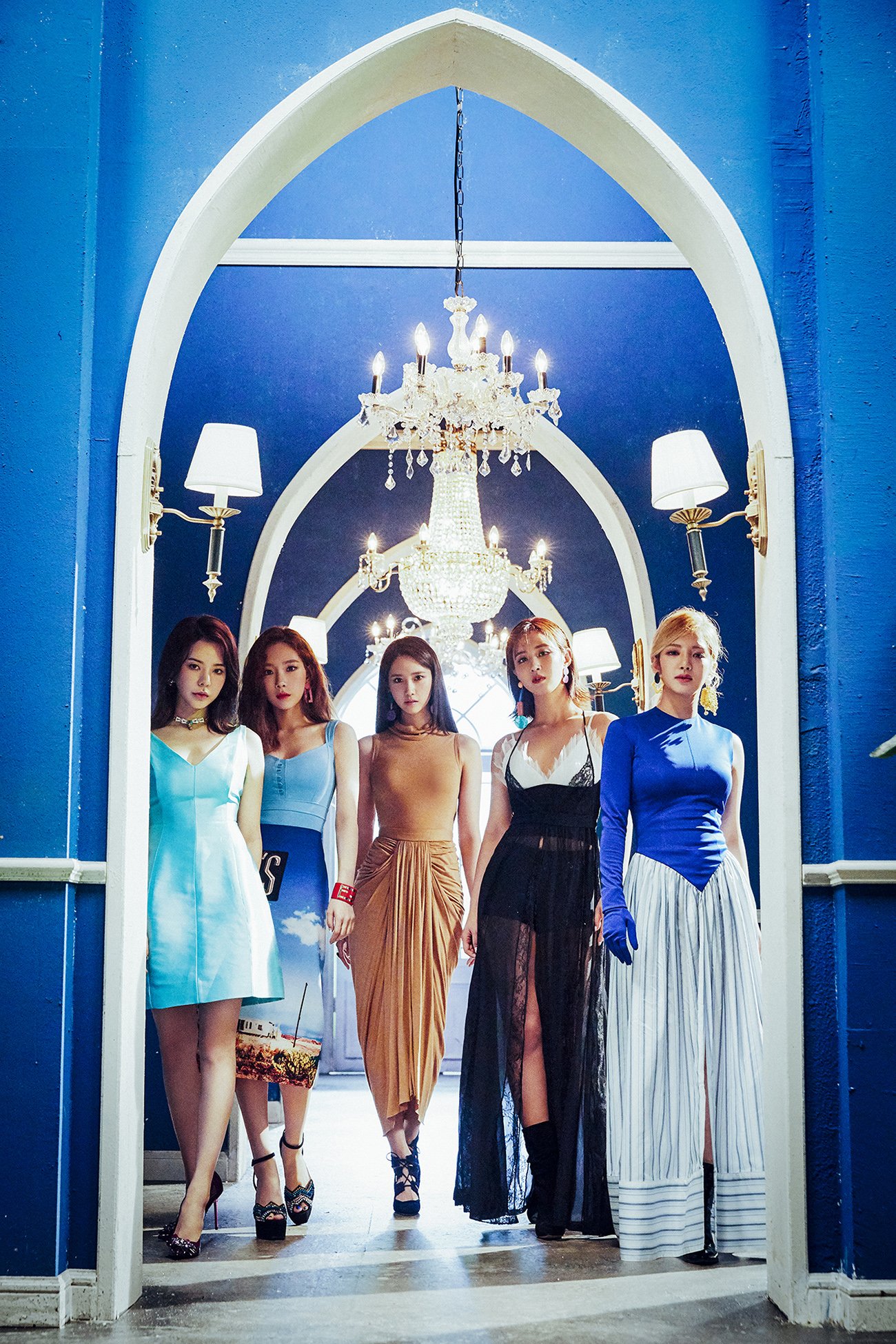