Son Ho Jun will turn into a villain for his role in MBC’s upcoming drama “Terius Behind Me.”

“Terius Behind Me” will tell the story of a legendary secret agent who disappeared and a woman who is his neighbor and gets swept up in a war of espionage.

Son Ho Jun will appear as Jin Yong Tae, the CEO of a luxury imported goods shop named J International. On the surface, he seems to be importing and selling handmade Italian bags, but he’s also carrying out covert tasks.

In the stills, Son Ho Jun is dining at a high-end restaurant with someone and looks at the other person with a cold, strong gaze. He’s dressed in a luxurious suit and sporting a neat hairstyle that accentuates his perfectionist personality.

Other actors in the drama include So Ji Sub, Jung In Sun, and Im Se Mi.

“Terius Behind Me” will premiere in September on MBC. 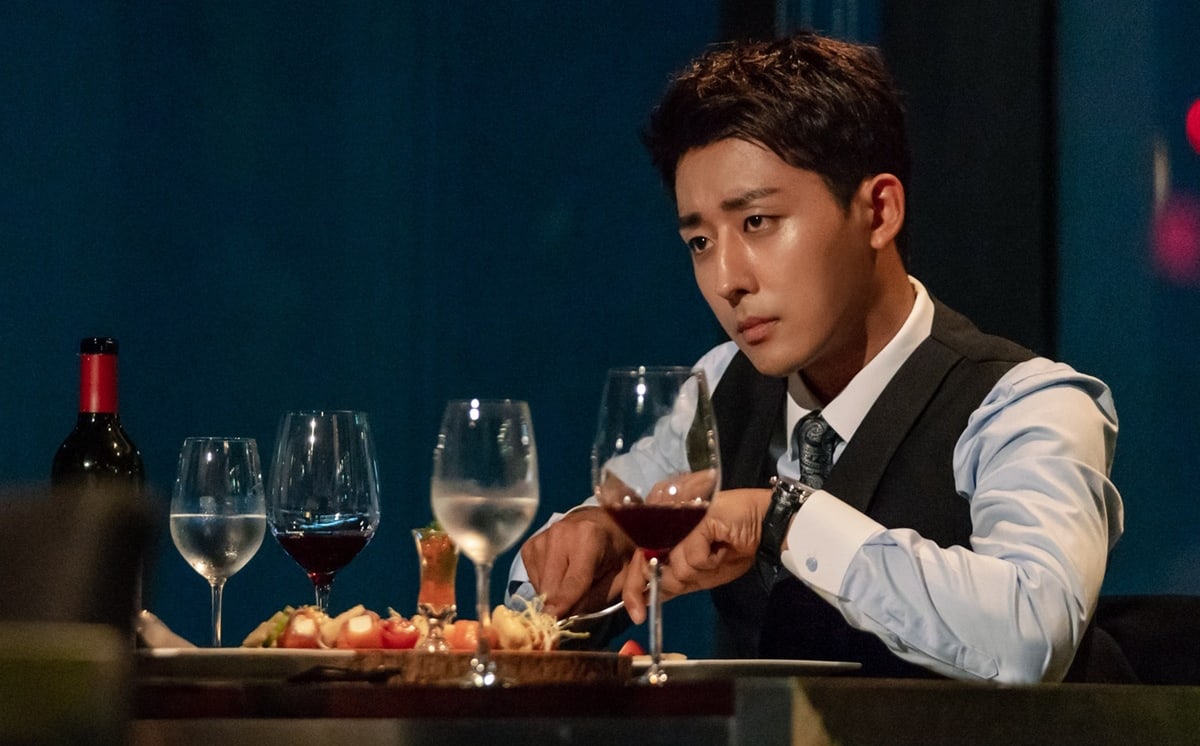 Son Ho Jun
Terius Behind Me
How does this article make you feel?