Im Soo Hyang shared her thoughts on her current drama and her image in an interview with The Star magazine.

Im Soo Hyang currently stars in the JTBC drama “My ID is Gangnam Beauty.” The actress posed for a pictorial in the September issue of the magazine according to the theme of “Im Soo Hyang’s scent” and showed off her lovely charms similar to that of her on-screen character.

She flashed a bright smile at the camera next to some flowers and held up a perfume bottle with a bright facial expression for the beautiful photos.

In the accompanying interview, Im Soo Hyang said, “Many young people in their teens and early 20s watch our drama. Since they’re active on the internet and have quick reactions, I can feel that they’re enjoying it. I’m really thankful.”

The perfume that was shown in the drama has sold out and transformed Im Soo Hyang into a celebrity that many people want to resemble. “It still feels surreal,” commented the actress. “My character Kang Mi Rae is timid at the beginning of the drama, so I tried to wear casual clothes. I want to express her inner and outer changes together.” She added, “The ‘Mi Rae perfume’ in the drama is actually something I used in real life, so it was cool.”

When asked how she felt when she received the offer to play college freshman Kang Mi Rae, she replied, “At first, I asked how I could play a 20-year-old character and said that I couldn’t do it. But the role of Mi Rae was lovely, so I became ambitious. Thankfully, it was set up so that people didn’t believe that she was born in 1999, so it was alright.”

About the preconceived notion that she might be cold, Im Soo Hyang responded, “I wanted to break that [image] by appearing on variety shows and showing my usual self. Out of all of the characters that I have portrayed so far, Kang Mi Rae is the closest to my real self. I frequently hear people say, ‘You’re really surprising.'”

She concluded the interview by describing the unique scent that she possessed amongst other actresses in their 20s. She said, “[I have] a scent that goes well with everything. I want to show various things. I sincerely want to be better at acting.”

Check out photos from the pictorial below! 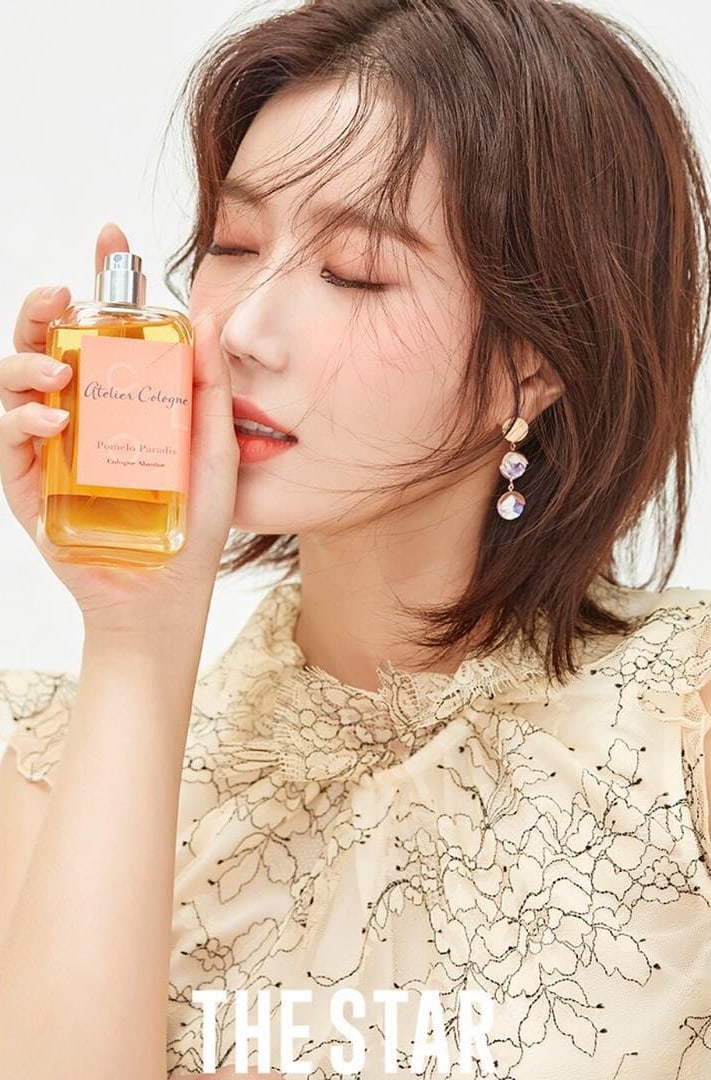 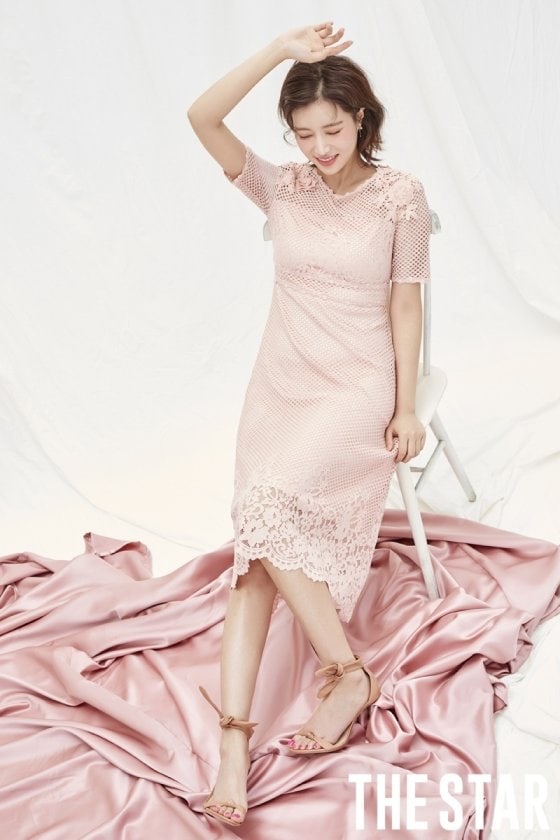 Im Soo Hyang
The Star
My ID Is Gangnam Beauty
How does this article make you feel?