In a recent pictorial and interview for the September issue of Singles Magazine, VIXX’s N talked about acting in tvN’s “Familiar Wife,” where he plays the shameless and stubborn newbie Kim Hwan, who always causes messes and never apologizes for them.

During the photo shoot, N is said to have captivated the female staff members by gazing at the camera with his sweet, yet intense eyes and naturally leading the atmosphere of the filming room.

In the interview that followed, N shared, “At first, I was troubled because I thought Kim Hwan would be a despised character. Fortunately, [my character] is being well integrated with the help of directors and senior actors. I think there were some traits of Kim Hwan inside of me. I’m trying to find those small pieces and express it to the maximum.”

When asked about the other actors, such as Ji Sung and Han Ji Min, N said, “It’s to the point where I can’t wait to go to the set every day. They offer various options for rehearsals. Everyone gets together in the dressing room and practices the script while talking about different things. Therefore, the lines naturally appear during filming. I’m happy that I can be with them on this set.”

N, who has been on stage as the leader of VIXX for the past six years, said it’s still thrilling to perform. He compared it to acting, saying, “Whereas I’m always excited to be on stage, I’m still very nervous to be an actor. As a singer, I think I have some experience, but as an actor, I’m completely blank. I can’t do anything before filming because I think I need to listen to more people and study more.”

Then N, who is well-known for adoring his fans, commented, “My fans and I know each other very well now. Before, I used to think they were supporters, but now, we have a much more natural relationship. I want to share the things I like with my fans. That’s how I can boldly challenge myself to new things.” 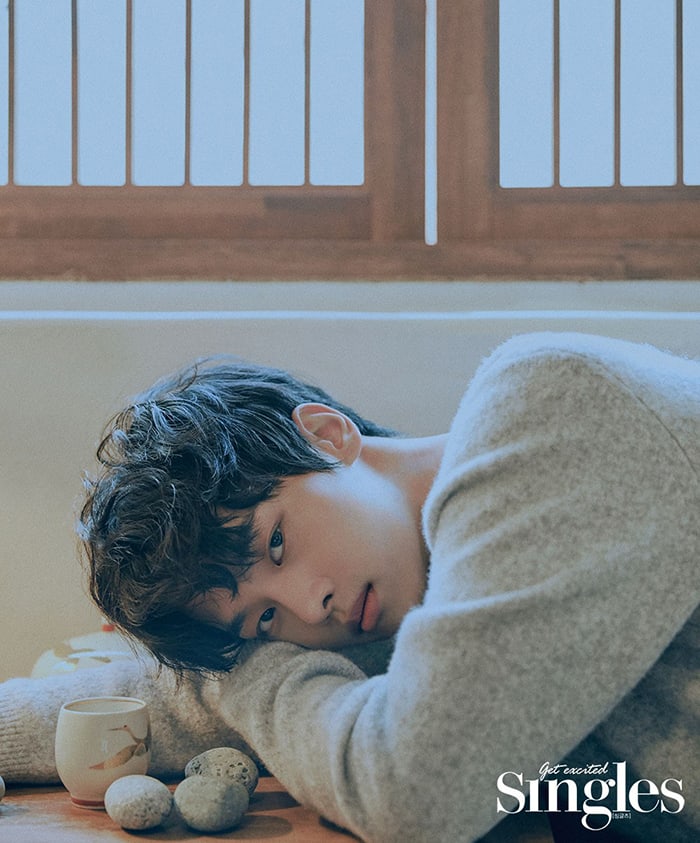 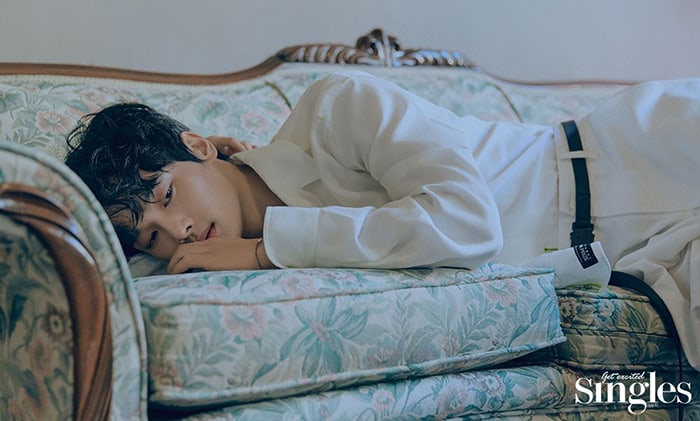 “Familiar Wife” airs every Wednesday and Thursday at 9:30 p.m. KST. Watch the latest episode below: