Upcoming drama “So I Married an Anti-Fan” has released stills from its first script reading!

“So I Married an Anti-Fan” is a romantic comedy about Ho Joon (played by Choi Tae Joon), a top K-pop star, and his anti-fan Lee Geun Young (played by Girls’ Generation’s Sooyoung), a magazine reporter. The drama will air in 160 countries.

Before beginning the script reading, director Kang Chul Woo expressed, “The preparations [for this drama] took longer than usual, but I think this was so we could work with such great actors. Let’s work hard to create a fun drama.”

As the actors fell into their roles, they got along extremely well. It was to the point where those around them wondered if it was really their first time meeting each other.

Choi Tae Joon prepared hard for his role as Ho Joon, a man worthy of the title “Top K-pop Star.” He took in the lines expressing Ho Joon’s love for fans, as well as lines full of Ho Joon’s unique tsundere (cold on the outside, warm on the inside) emotions.

Sooyoung displayed a fresh energy as she passionately acted as Lee Geun Young, with her bubbly image and assertive attitude. The chemistry between Sooyoung and Choi Tae Joon was already noticeable.

Chansung, who will be playing his first villain role through this project, portrayed a different image as the shameless JJ. Han Ji An will play Oh In Hyung, a woman at the center of a romantic triangle featuring JJ and Ho Joon. She was able to take in her character with her lines and expressions that displayed her feelings of discomfort. 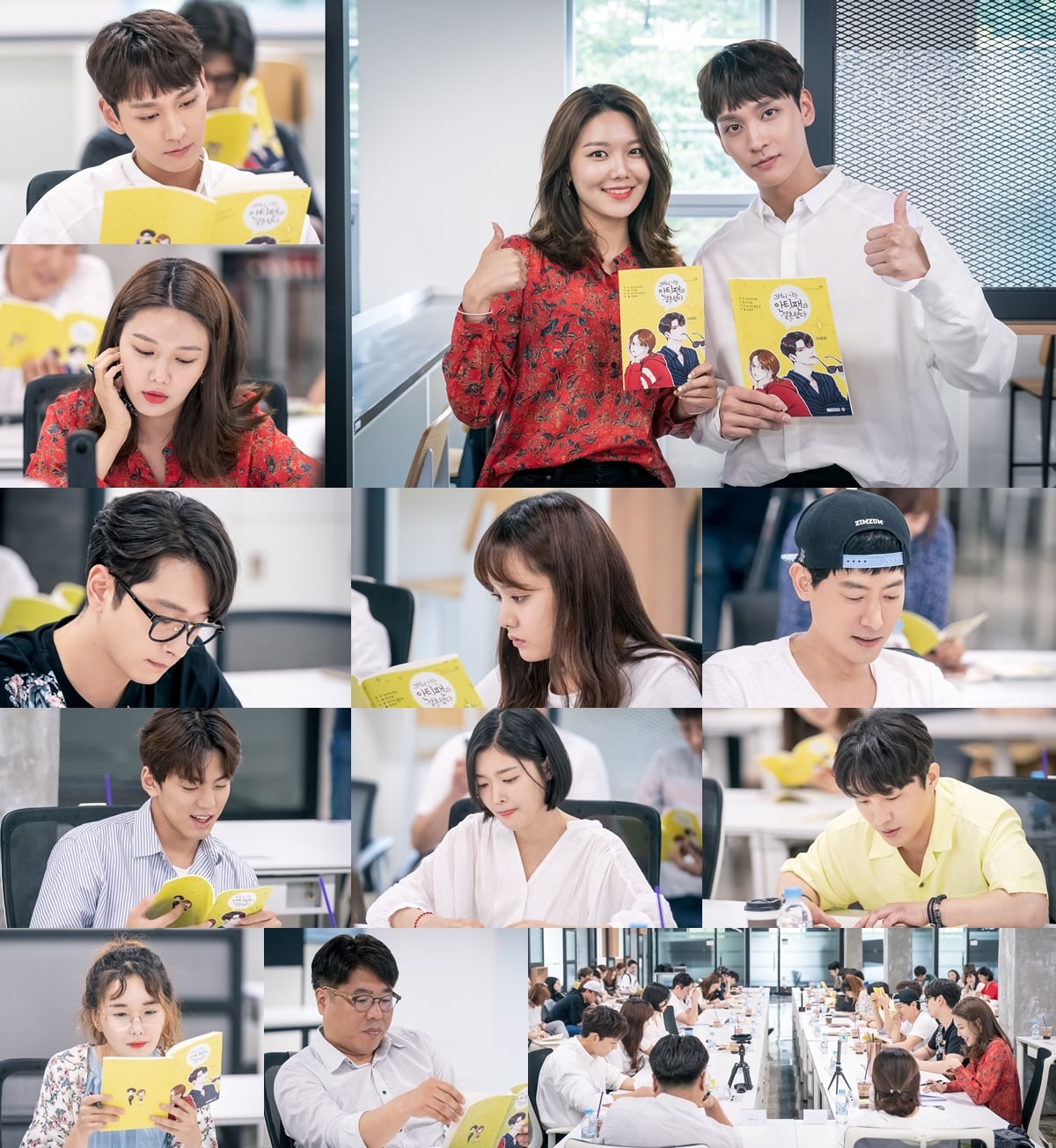 The actors and production staff of “So I Married an Anti-Fan” were able to complete their first script reading successfully.