SHINee’s Taemin recently participated in a photoshoot and interview for the September issue of Allure Korea.

After completing promotions as a SHINee member, Taemin made his way to Vietnam for the pictorial.

Although the photoshoot took place on a hot summer day, Taemin was the object of the staff’s envy and admiration as he stated, “I only sweat from places you can’t see.” The staff complimented him, saying, “He was born to be a celebrity.”

In the interview that followed the photoshoot, Taemin revealed his true thoughts about promoting with SHINee and as a solo artist. 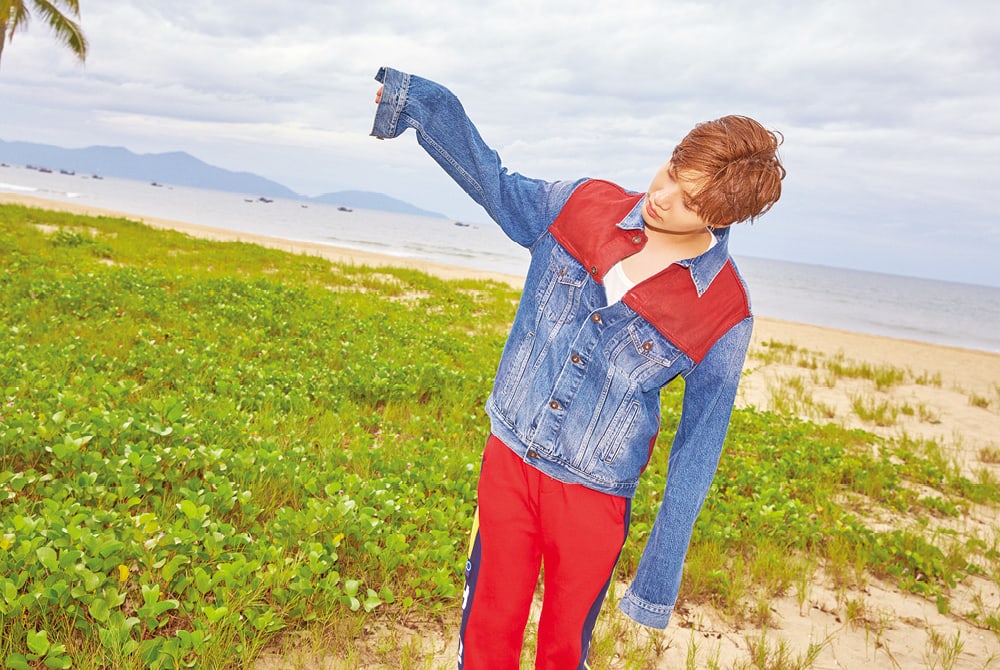 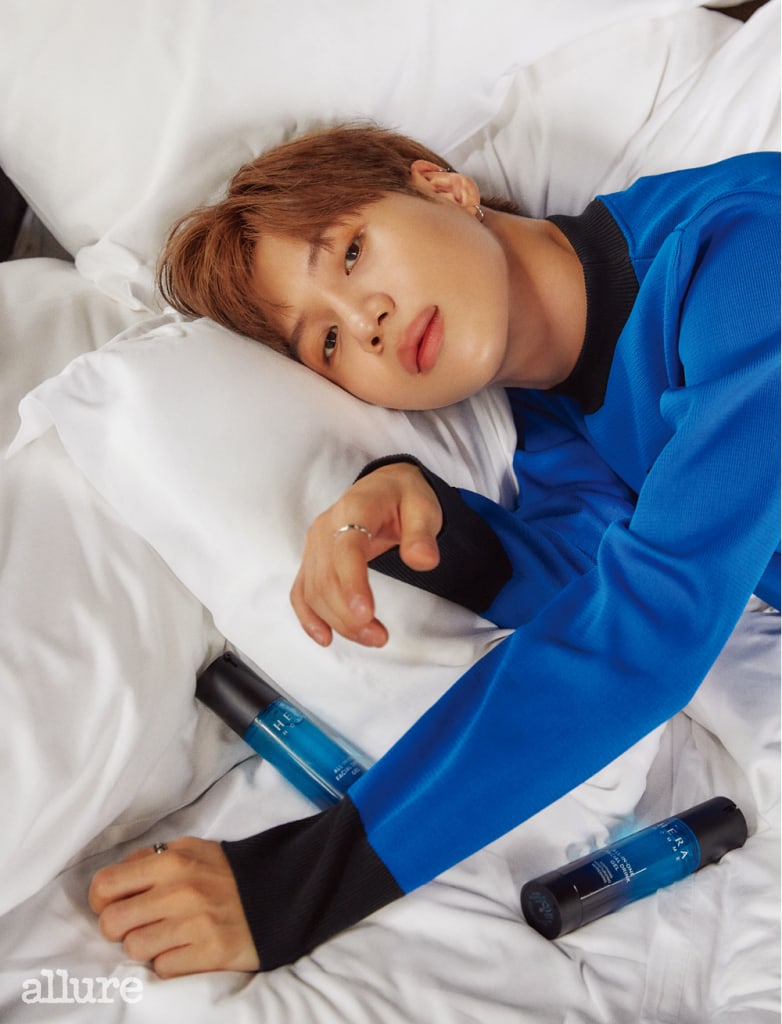 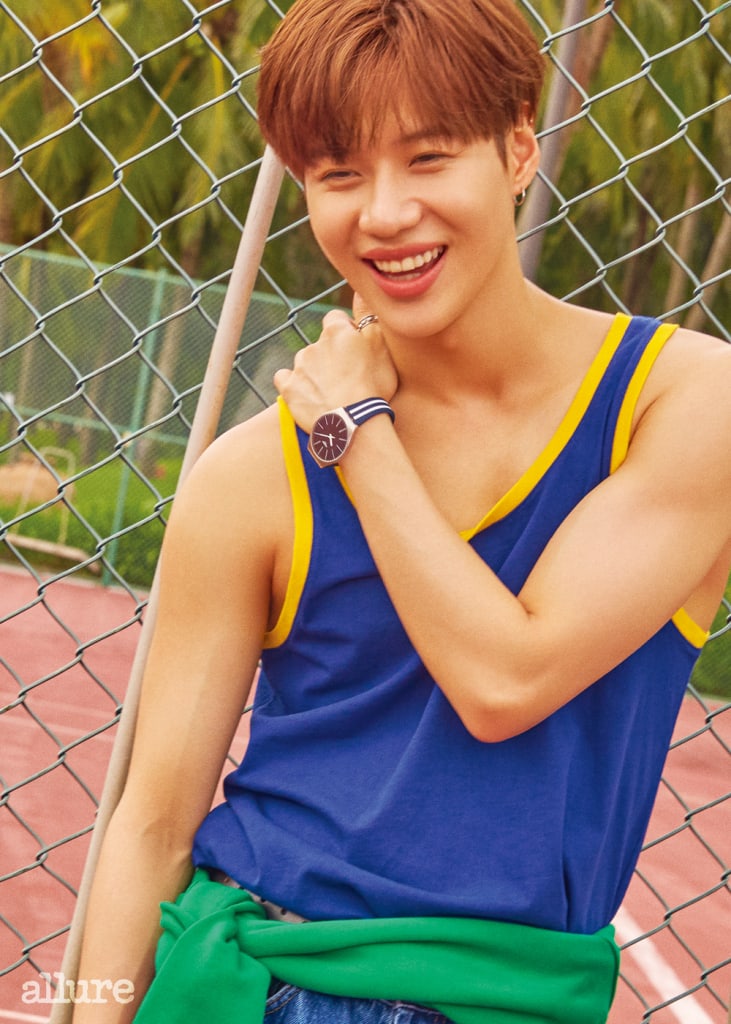 In regards to SHINee, he stated, “I wanted to put in a little more effort for these activities as it had been a while since we promoted as SHINee. Because we promoted in a meaningful way, I have no regrets.”

Taemin later delivered the news of his Japanese solo concert. He said, “I’ll be performing at over 20 shows in Japan. I want to grow more through these concerts. I’m really happy about communicating with other people about what I’m feeling while doing these shows.” 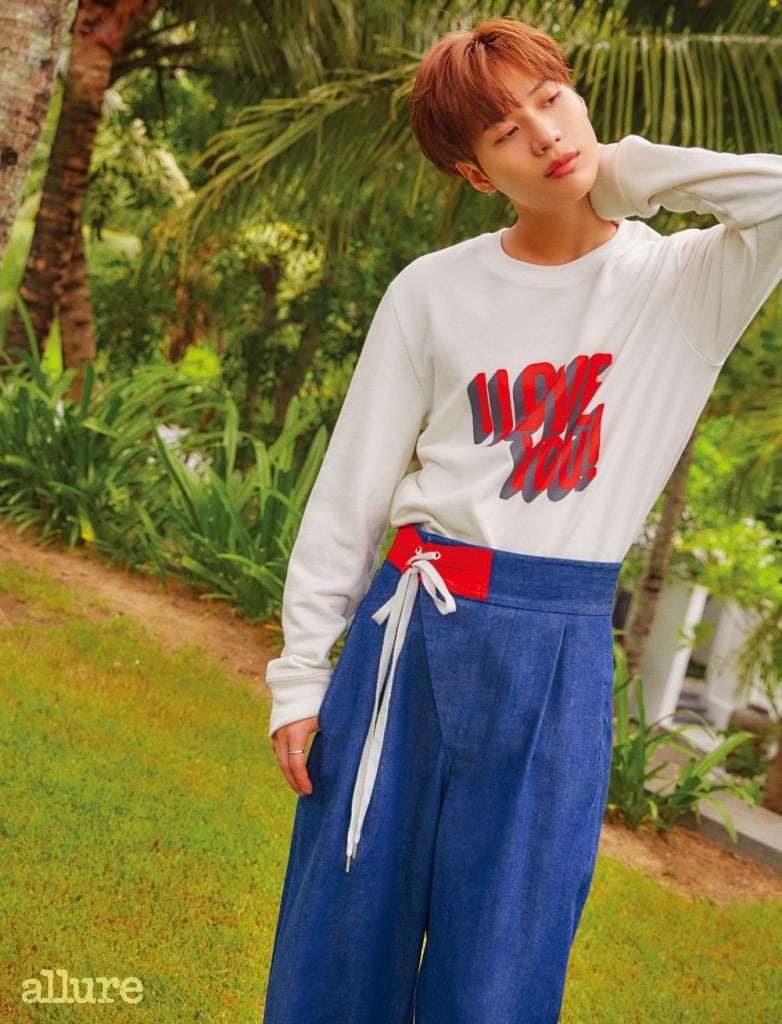 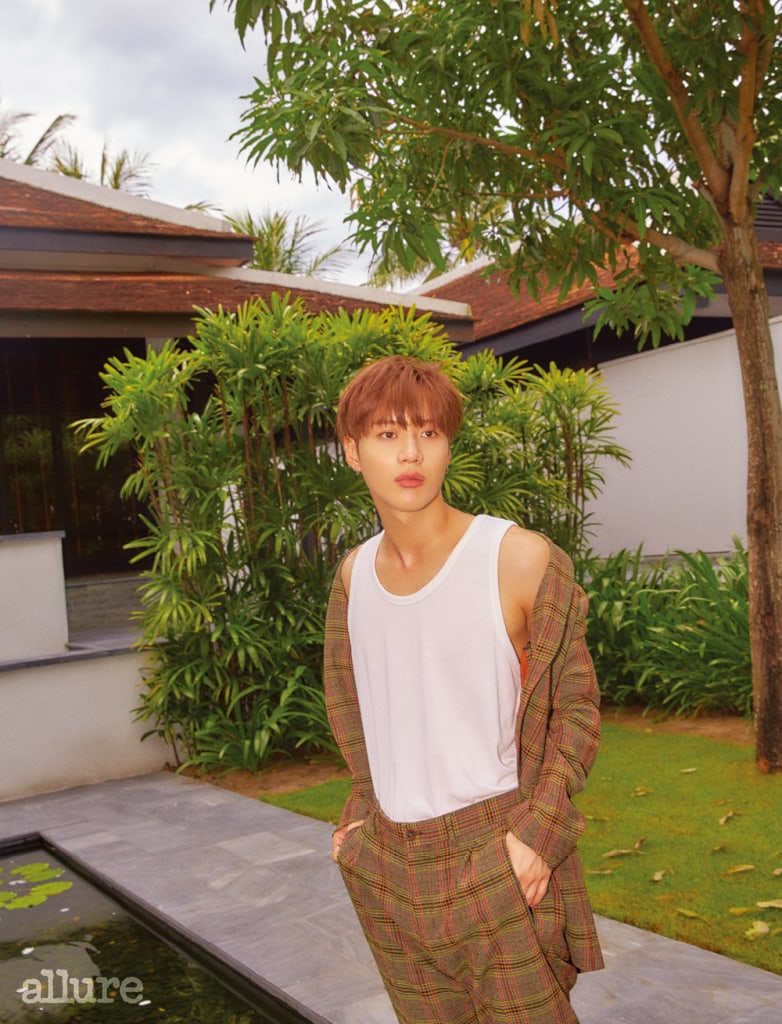 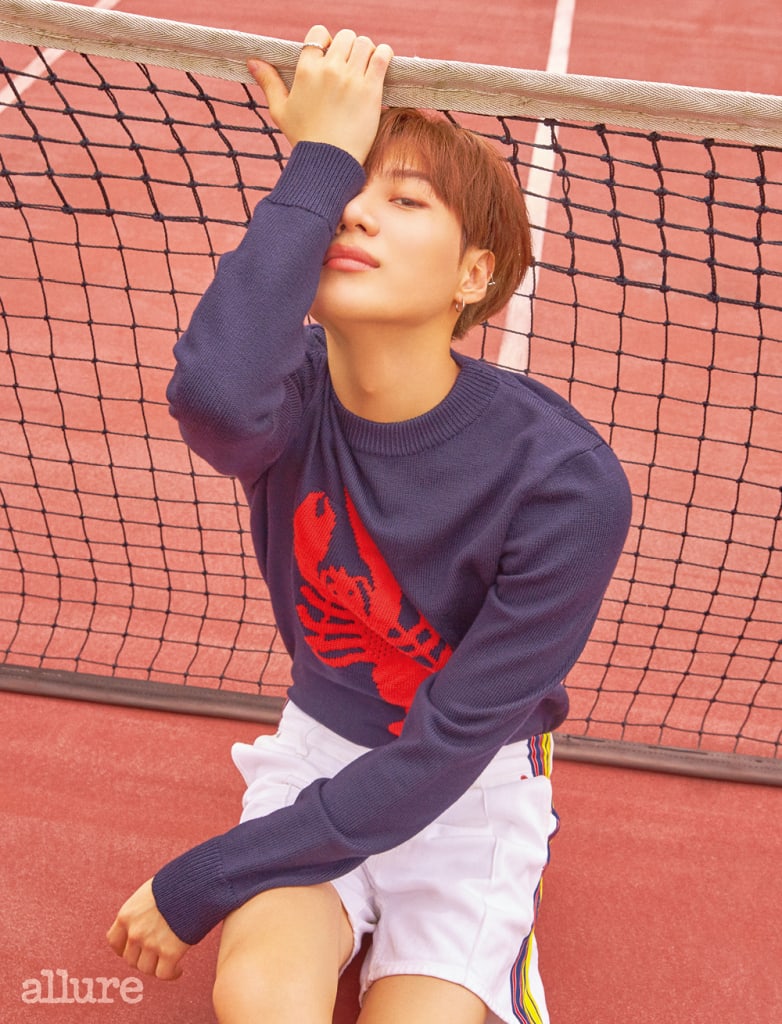 He continued, “My introverted personality has become more extroverted. I think I was influenced by the members. Because I think as [my thoughts] naturally flow, I’m more comfortable.”

When asked about his popular track “Move,” Taemin stated, “Many people ask about the dance, but they just move their waists.” He revealed that the secret to “Move” was “self-love.” 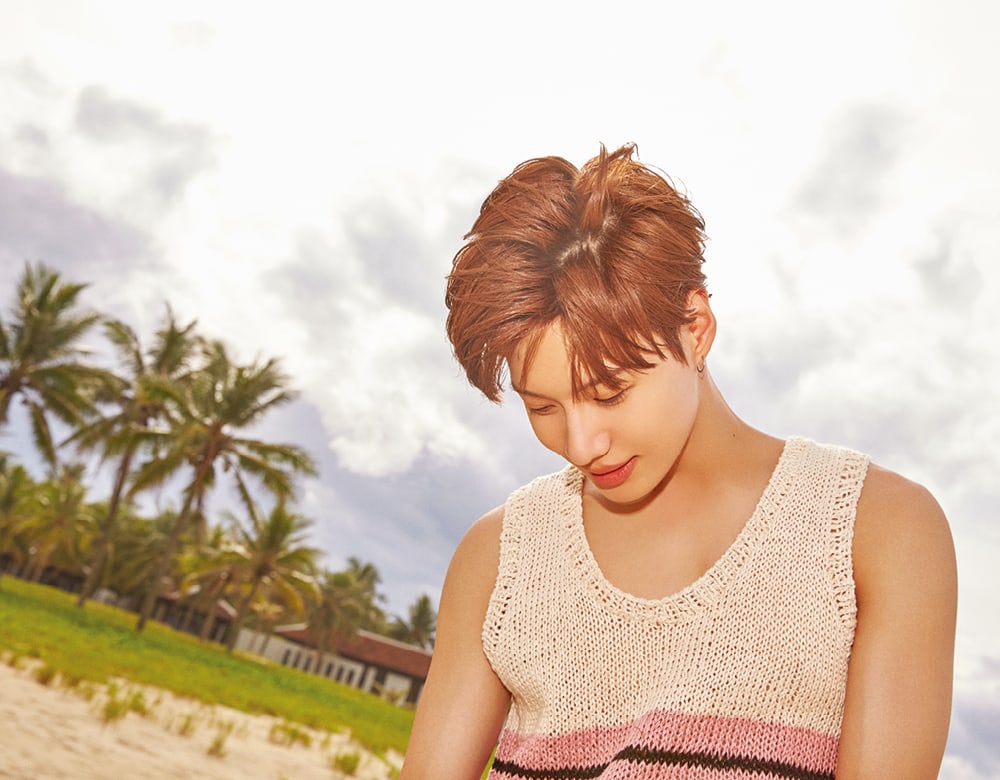 Taemin’s full interview can be found in the September issue of Allure.

SHINee
Taemin
Allure Korea
How does this article make you feel?