Actor Jang Ki Yong, who viewers have become familiar with in the recent dramas “Come and Hug Me,” “My Ahjussi,” and “Go Back Couple,” brought out the knits and long coats for a fall pictorial with Cosmopolitan, shot on Jeju Island.

“Come and Hug Me” was Jang Ki Yong’s first headlining role. The actor played the son of a murderer who protects his first love. On all the praise he received for the role, Jang Ki Yong said, “At first, I felt a lot of pressure because it was my first lead role. But the position of main character is a challenge that any actor eventually has to work through, and with trust in the director and writer, I mustered up some confidence. In the end, I found all the answers to playing this very not normal, complex character in the script.” 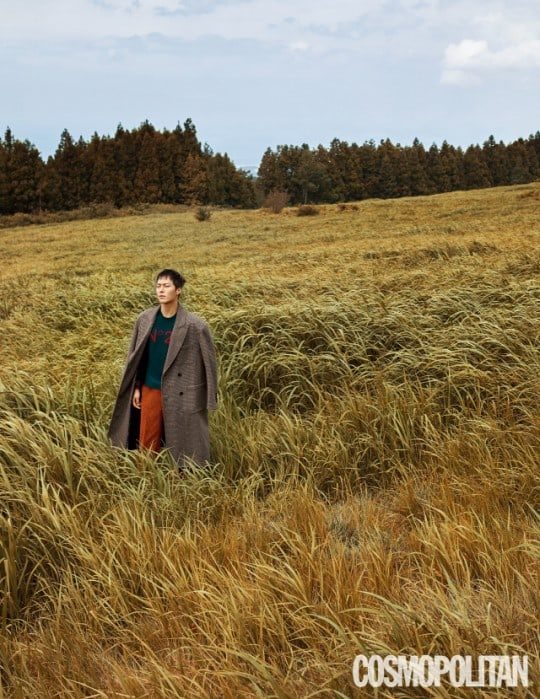 In real life, Jang Ki Yong is known as a homebody, and is quite different from the sometimes dark and cold characters he plays in dramas. “A lot of people say that they didn’t expect me to be the way I am when they meet me,” said Jang Ki Yong. “I am really shy at first, but once I get to know you, I’m quick to smile, play around, and I like physical contact.”

Jang Ki Yong, who got his start in modeling, wants to be able to transform for each role he does, like Heath Ledger. “I want to also become an actor whose works people look forward to.” 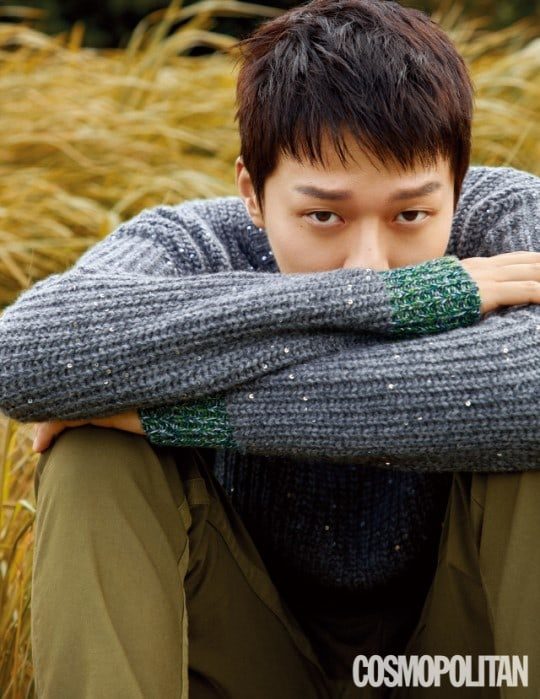 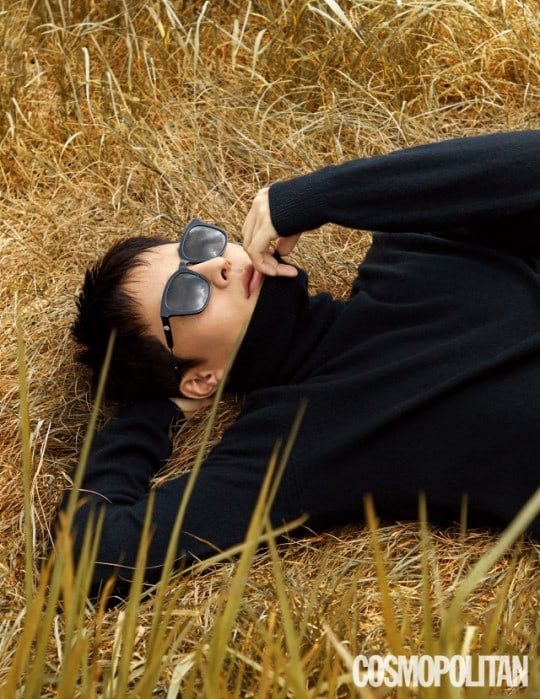 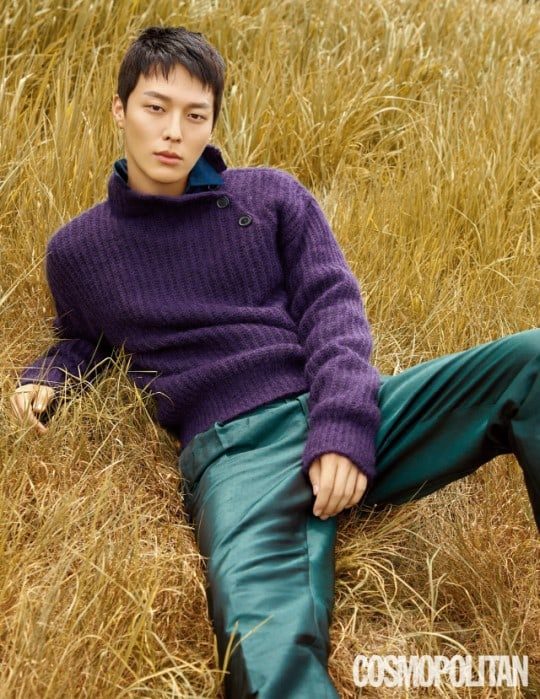 Jang Ki Yong
Cosmopolitan
How does this article make you feel?