MBN drama “Witch’s Love” is approaching the end of its run.

On August 30, the drama will air its final episode. Continue reading to find out what you can look forward to as you tune into the drama’s two remaining episodes.

Many viewers are looking forward to seeing if the love between witch Cho Hong (played by Yoon So Hee) and human Sung Tae (played by Hyun Woo) will come true.

Previously, Cho Hong lost her witch powers after she was betrayed by a man she loved. In order to regain them, she went to ask for help from Hwa Ja, a witch who practices black magic. Hwa Ja told Cho Hong that she could regain her witch powers if she kisses the man of her destiny.

After hearing this, Cho Hong started to fall for Sung Tae despite the fact that her destined love was actually Jae Wook (played by VIXX’s Hongbin). When her grandmas Ye Soon (played by Kim Young Ok) and Aeng Doo (played by Go Soo Hee) found out about this, they demanded that she break up with Sung Tae. Sung Tae’s mom also voiced her disagreement with their relationship out of fear that it may hurt his chances of becoming the heir to the company.

In the last episode, Cho Hong used her witch power in front of Sung Tae and revealed to him that she was a witch. Sung Tae was shocked by this and Cho Hong tearfully confessed her love for him. Will Cho Hong and Sung Tae be able to protect their love despite these obstacles? 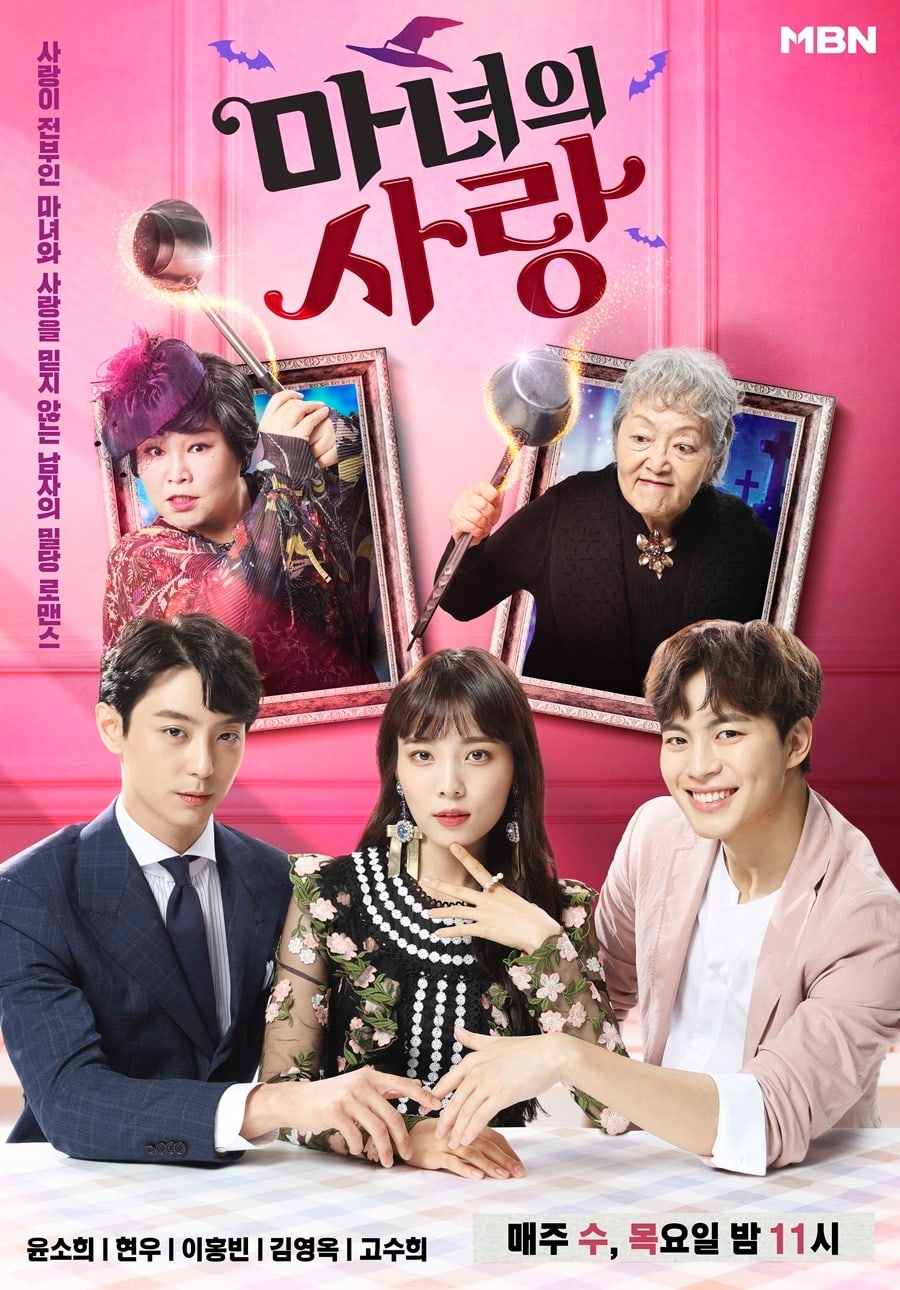 What is the truth behind the mysterious abduction case involving Sung Tae and the three witches?

It looks like the secret behind the abduction case involving Sung Tae and the three witches will finally be unveiled. Sung Tae has been haunted by the memories of his abduction involving a two-story building and a mysterious woman. After he became an adult, he started to investigate the case on his own and found a building that closely resembled the one in his memory. This building turned out to be the soup restaurant run by Cho Hong and her grandmas.

After it was revealed that the three witches were somehow involved in Sung Tae’s abduction, many viewers became curious about the mysterious incident. In last week’s episode, Ye Soon recognized Sung Tae’s mom and noticed a scar on Sung Tae’s chest. She then became shocked after realizing that Sung Tae was the boy from the past. Viewers were also given a peek at the past when Ye Soo broke the witch’s rule of not getting involved in humans’ lives and visited the black magic witch in order to save the life of a young boy.

Will Cho Hong and Sung Tae be able to have a happy ending? What will be the conclusion of Sung Tae’s mysterious abduction?

Find out when the final two episodes of “Witch’s Love” air on Wednesday and Thursday at 11 p.m. KST. In the meantime, check out the latest episode below!