Singer and actor ONE shared his thoughts on his career in an interview with Cosmopolitan Korea.

After doing a pictorial shoot for the September issue of the magazine, he spoke about his promotions and career in an accompanying interview.

ONE has shown his friendlier side through appearances in variety shows such as “Salty Tour” and “Heart Signal.” He explained, “Many people say that I seem friendlier, especially after my appearance in ‘Heart Signal.’ Before that, I had a dark, strong image, but [people said] they were surprised after seeing me on TV. I think I’m both of those things.”

On attempting music, variety shows, dramas, and films, ONE commented, “I’m the type of person who works on becoming flexible. There are things that you can’t do unless you do them now. It’s a similar context for why I appeared in a youth film like ‘Goodbye Summer.'”

He continued, “When I do music, I become more introverted. There is a lot of use of emotions, so there are times when I become exhausted. On the other hand, you express your emotions outward when acting, so I feel relieved.”

When asked about musicians he wants to work with, ONE responded, “There are many. But, I think it’s too early to collaborate with someone else when my musical identity isn’t solidified. Wouldn’t there be a higher-quality product when my whole sound gets mixed with another person’s sound?”

ONE will appear in the drama “Room No. 9” (working title), which is set to premiere in September. 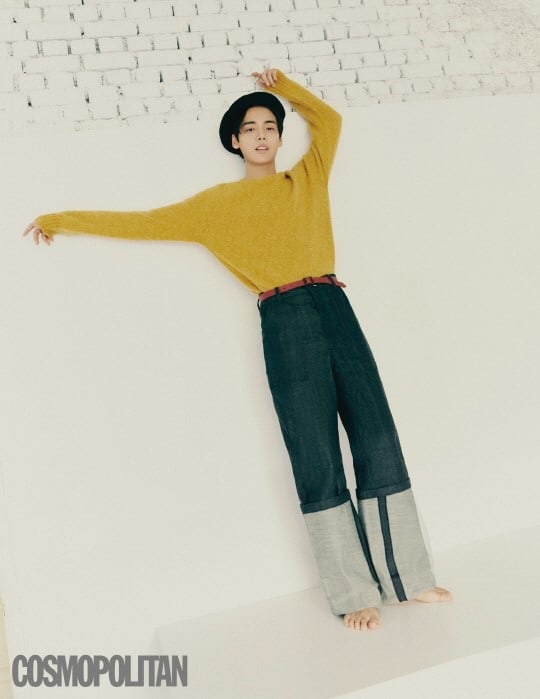 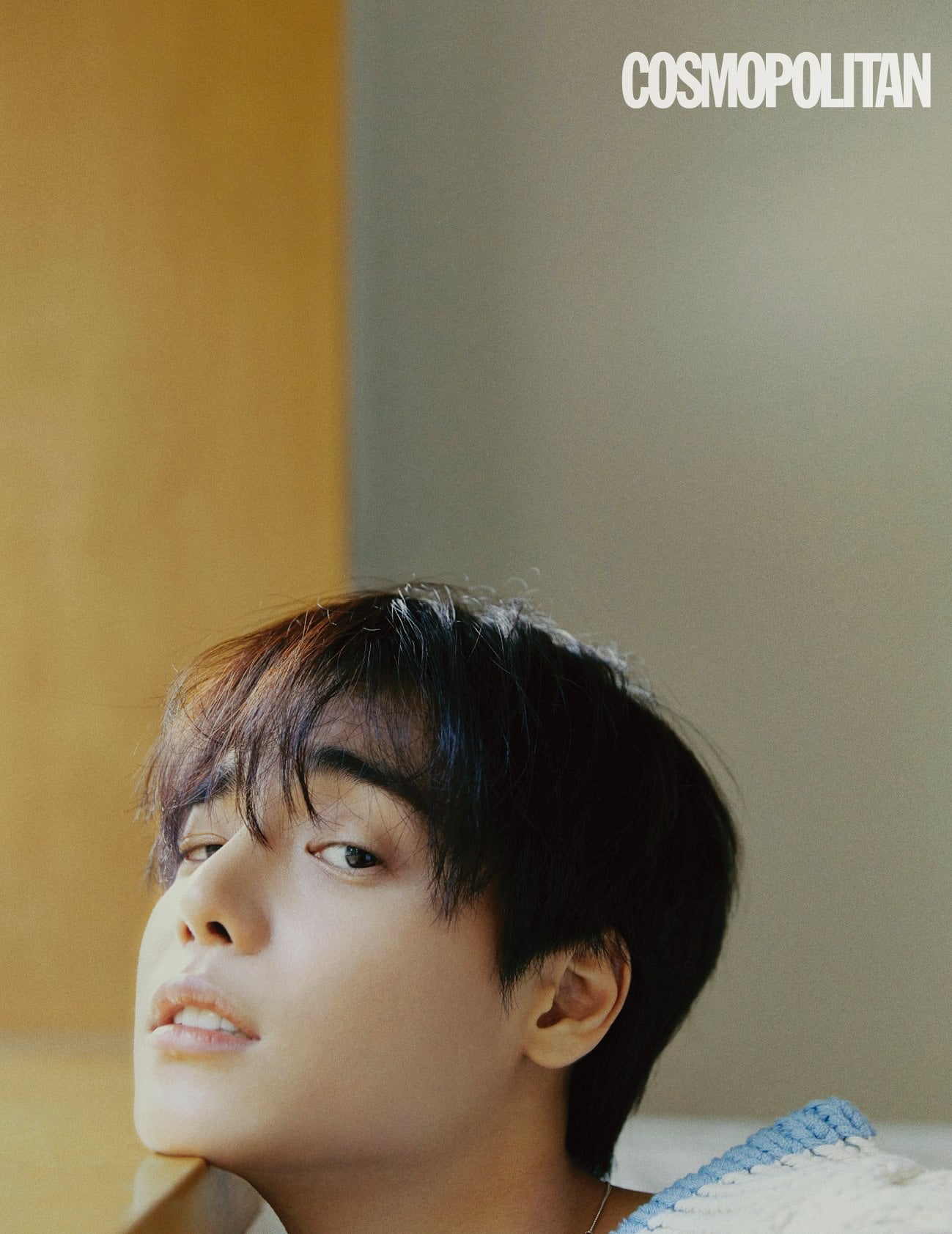 ONE
Cosmopolitan Korea
How does this article make you feel?