Choreographer Bae Yoon Jung, who has appeared as a dance trainer in Mnet’s “Produce” series, joined Ji Suk Jin at his radio show, “Ji Suk Jin’s 2 O’Clock Date,” and talked about her picks for the best idol dancers, her own K-pop choreographies, and more.

When asked to name two Korean artists who are crazy good at dancing, Bae Yoon Jung chose Park Jin Young and Rain. She said, “If you watch their performances, even from the perspective of a dancer, you think, ‘How are they so cool?’ It’s off the charts.”

For idol groups that are the best at dancing, Bae Yoon Jung said, “These days, there are no groups that can’t dance. But BTS is incredible. Girl groups are also all good at dancing, but HyunA and Chungha were born with that little something extra. Among the people that I’ve taught, someone with particularly beautiful lines is T-ara’s Jiyeon. She’s quick to pick up whatever you teach her.”

Though she mentioned that people like HyunA and Chungha have natural talent, Bae Yoon Jung stressed that talent isn’t everything. She said, “Dancing is not the same as singing. If you have natural talent, you can grow quickly, but if you learn, anyone can improve. There are plenty of idols who were not good dancers in the beginning.” 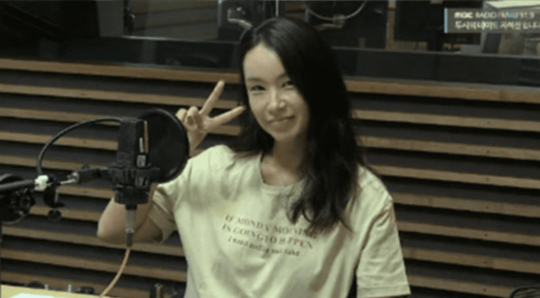 Talking a little bit about the dances, Bae Yoon Jung said, “‘Bo Peep Bo Peep’ made me think of puppies, but because [T-ara] was a girl group, I went with cats. For ‘Up & Down,’ I was criticized for it at first, and people said I was just doing whatever. But when the fancam of Hani went viral, the song belatedly became a hit.”

On “Abracadabra” by Brown Eyed Girls, she said, “It’s hard to give the dance the right vibe, but anyone can do the moves,” and added that though it’s not customary to get royalty pay for choreographies, Psy gave her a lot for his use of the dance in “Gentleman.” 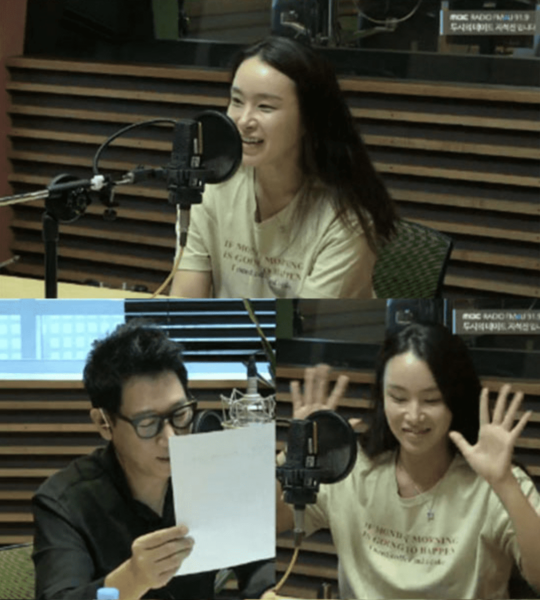