Based on the popular 2002 Japanese drama of the same name, “The Smile Has Left Your Eyes” is a mystery melodrama about Kim Moo Young (played by Seo In Guk), a dangerous man who is described as a monster, Yoo Jin Gang (played by Jung So Min), a woman who holds the same scars as Moo Sung, and Jin Kang’s brother Jin Kook (Park Sung Woong), a detective who stands against Moo Young.

Seo In Guk plays a murderer in the drama, while Park Sung Woong plays a detective who always hovers over his younger sibling and stirs under Moo Sung’s monstrous gaze. After a fated meeting, their lives become intertwined. Park Sung Woong’s feelings of anxiety skyrocket after seeing Seo In Guk for the first time, and he makes a promise to follow his every move.

In the photos, Seo In Guk and Park Sung Woong draw up an exciting situation. 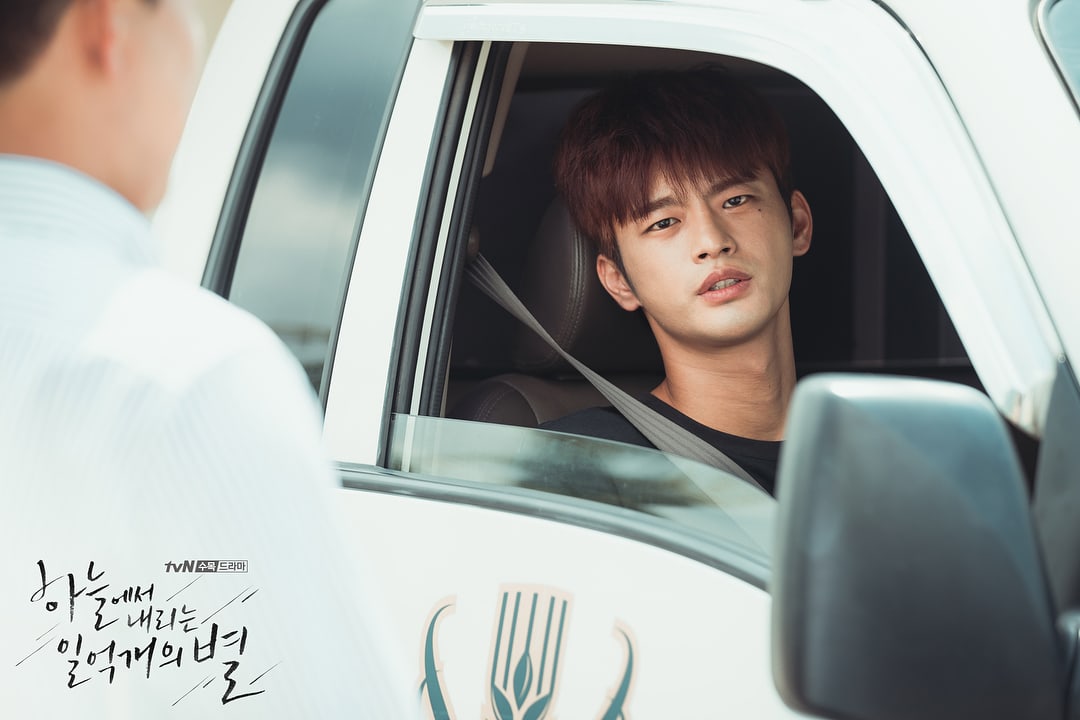 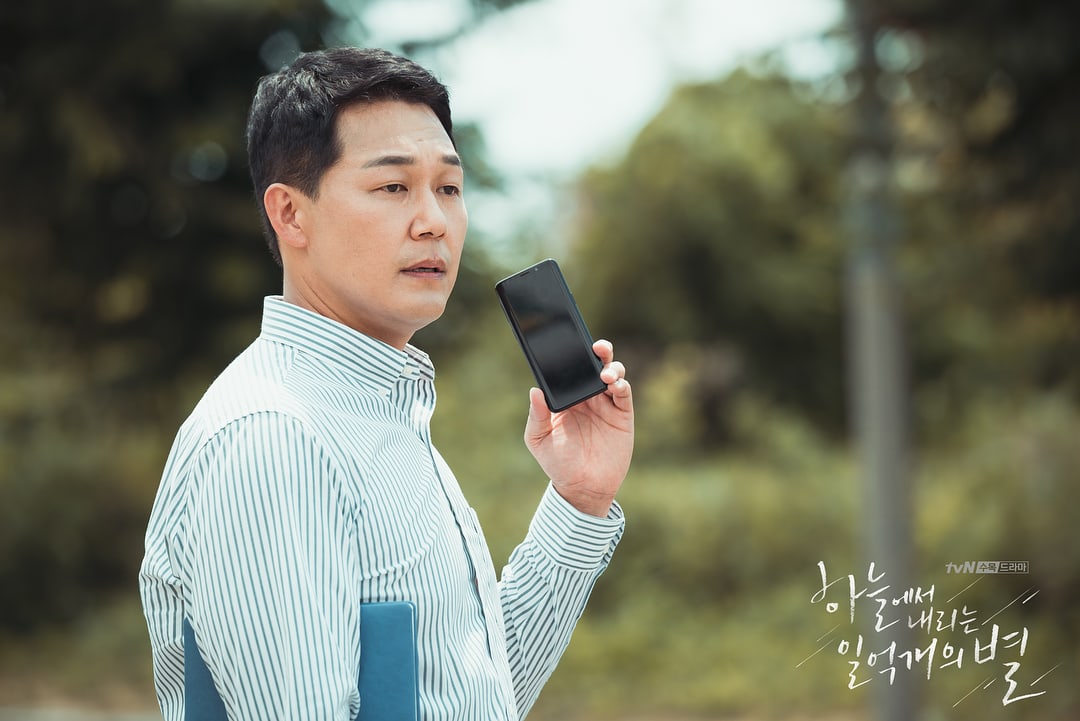 The two men meet in the middle of a road. Their relationship begins when Seo In Guk blocks off Park Sung Woong, who is speedily directing traffic. Seo In Guk stares intensely at Park Sung Woong as if to tell him that he does not like what he is doing. Park Sung Woong can tell something is off about this “monster,” despite Seo In Guk’s piercing gaze that shakes him to the core. Later, Park Sung Woong wears a meaningful expression on his face. 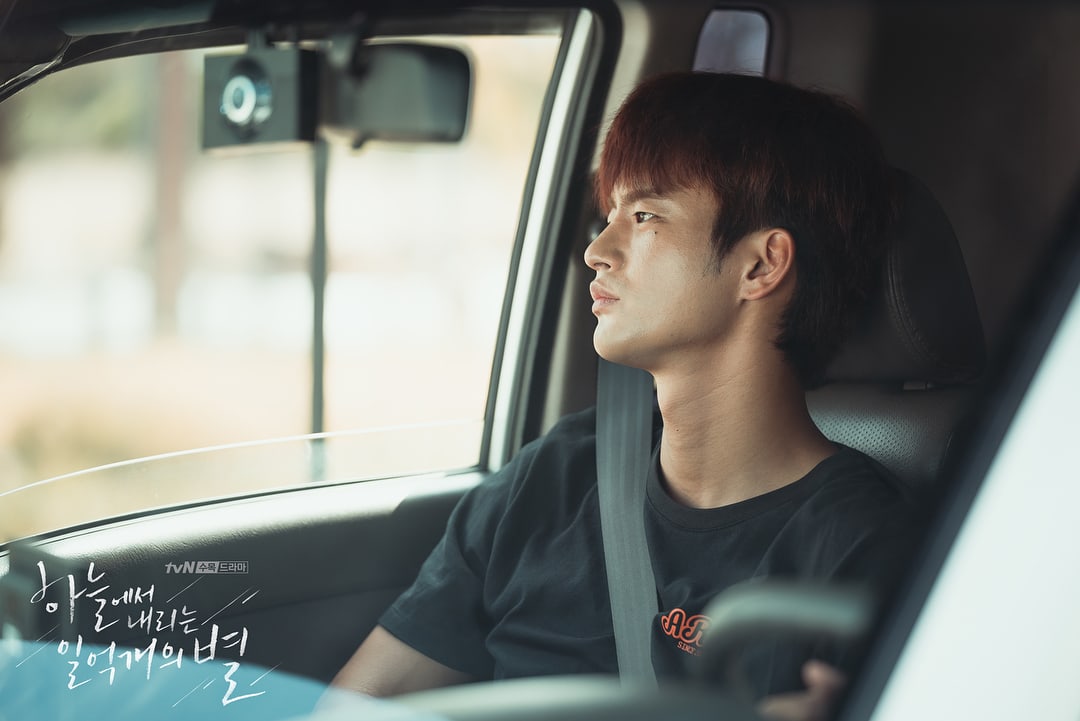 Seo In Guk
Park Sung Woong
The Smile Has Left Your Eyes
How does this article make you feel?