The new SBS drama “Heart Surgeons” recently revealed photos from its script read-through with the cast.

“Heart Surgeons” tells the story of cardiothoracic surgeons who must balance their personal lives with the life-and-death situations they see play out before them every day on the operating table. The drama features the reunion of the director and screenwriters from hit 2017 show “Defendant.” 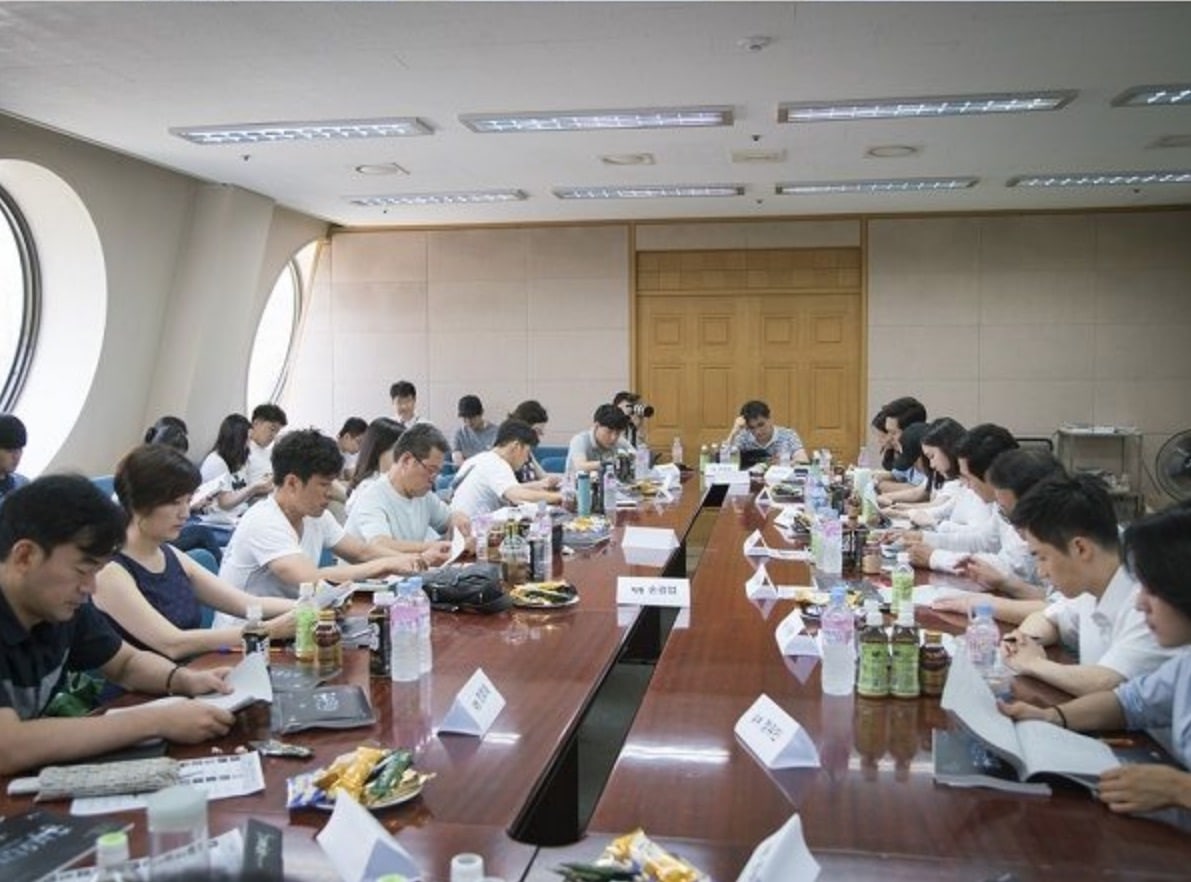 The script reading took place in early August. Director Jo Young Kwang introduced the meeting with the words, “Other directors told me that casting is half the battle when it comes to dramas, but this is the first time that I’ve really understood that. Everyone who has been cast for this drama is amazing and I’m grateful to have you all here.”

Lead actor Go Soo said, “I hope that we can give people comfort through the drama until the very end.” Uhm Ki Joon and Seo Ji Hye both promised to work hard and Jung Bo Suk said, “Let’s film this drama with fun, passion, and humor.”

Jo Young Kwang added, “People might say, ‘Another medical drama?’ But medical dramas contain all of the extremes of humanity and everything in between.” 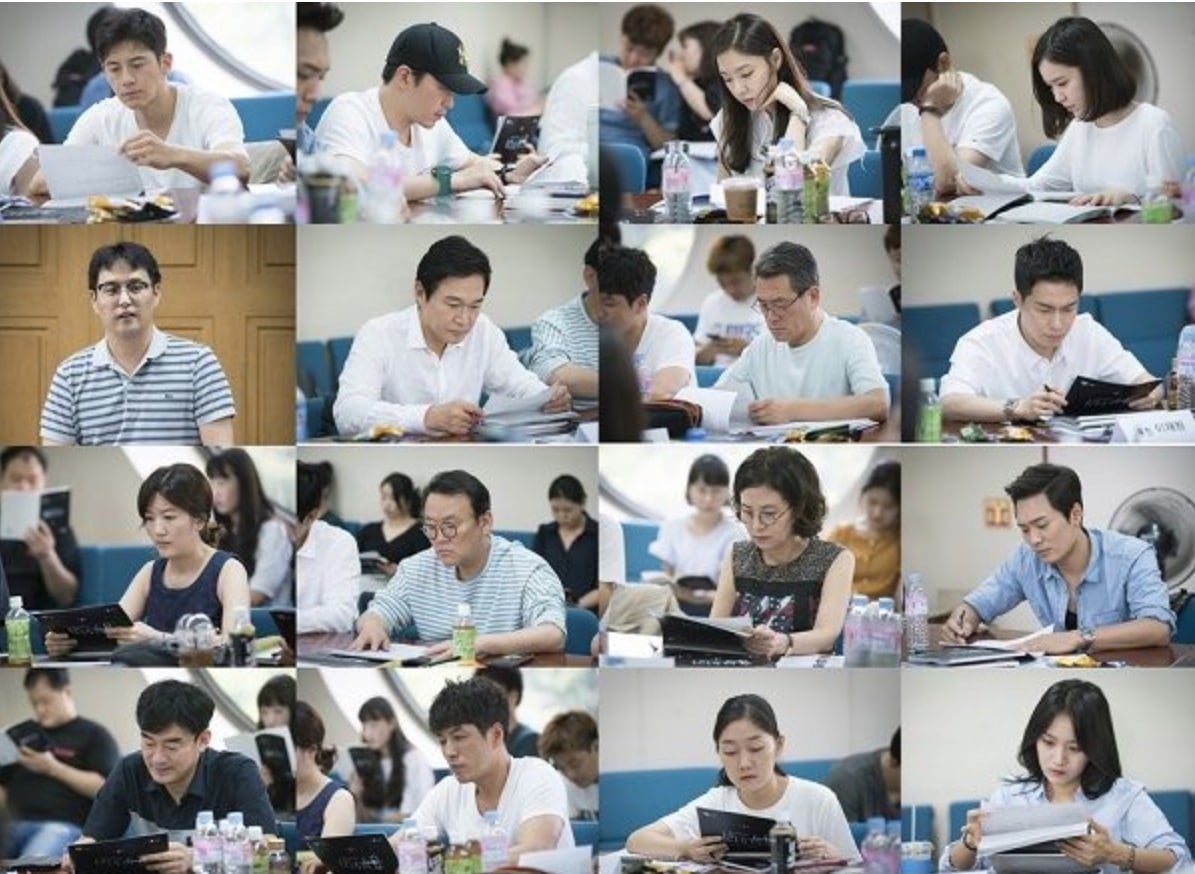 “Heart Surgeons” will air after the end of “Your Honor” sometime in September.