“Time” has shown that the concept of time is complicated and unique to each and every person. Cheon Soo Ho (played by Kim Jung Hyun) wishes to stop time, while Seol Ji Hyun (played by Girls’ Generation’s Seohyun) wants to be left alone after stopping time. Meanwhile, Shin Min Suk (played by Kim Jun Han) passes by time that he can’t turn back, and Eun Chae Ah (played by Hwang Seung Eon) hides behind fabricated time.

Previously, Cheon Soo Ho and Seol Ji Hyun kept a sharp eye on Shin Min Suk and Eun Chae Ah in order to find the truth. Cheon Soo Ho installed a GPS location tracking device in Shin Min Suk’s car to figure out the routes he used, and tried to pull Chief Kang (played by Heo Jung Do) away from his side. Seol Ji Hyun, on the other hand, recorded all of Eun Chae Ah’s conversations by installing a recording device in her office. With the two gearing up and gathering information, the drama has built up a lot of tension throughout the first half. Here are three things to look forward to in the second half of the drama.

1. Will Cheon Soo Ho be able to tell Seol Ji Hyun the truth about that day, along with his feelings?

So far, Cheon Soo Ho had been struggling internally as he stayed by Seol Ji Hyun’s side, whose younger sister he may have killed. He acted as her black knight and searched for the truth with her. However, after all this time, he was unable to tell her that he had been there the day her sister died. Instead, he revealed his complicated thoughts and emotions through an interview with a reporter. In the most recent episode, he prepared a meal for her, and both appeared ready to express themselves to each other.

As a man diagnosed with a glioblastoma, Cheon Soo Ho is running out of time. It remains to be seen whether Seol Ji Hyun will find out about the events surrounding her sister’s death and how she will react before his inevitable death. 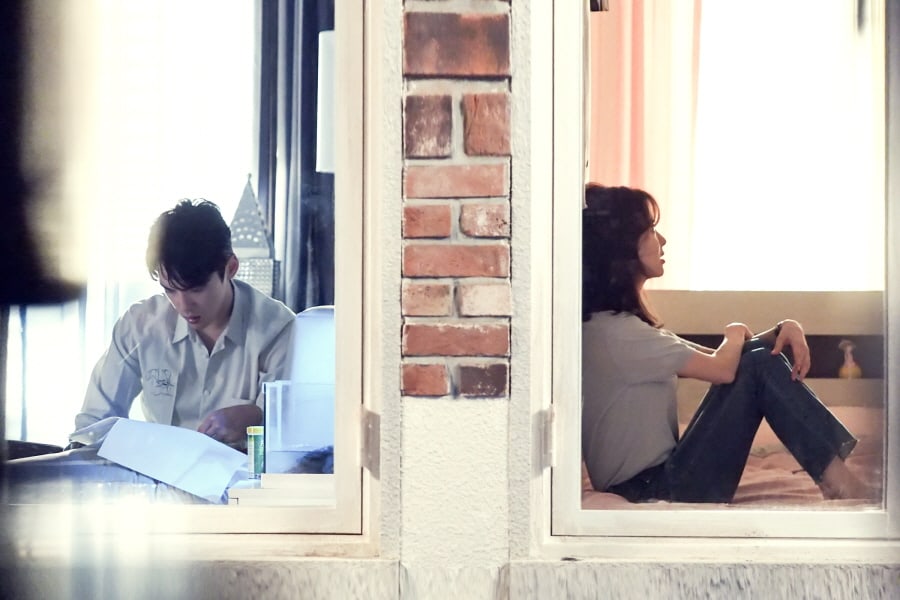 2. “The Eye of Truth,” will their brutality be exposed on air?

In previous episodes, a reporter suspicious about the circumstances regarding Seol Ji Eun’s (played by Yoon Ji Won) death prepared to air an episode on television with the help of Cheon Soo Ho and Seol Ji Hyun. After the trailer for the episode aired, the two appeared relieved that the truth would soon be out. The episode will contain his confession on the events of that day, her tears, as well as incriminating evidence that they dug up on Shin Min Suk and Eun Chae Ah. 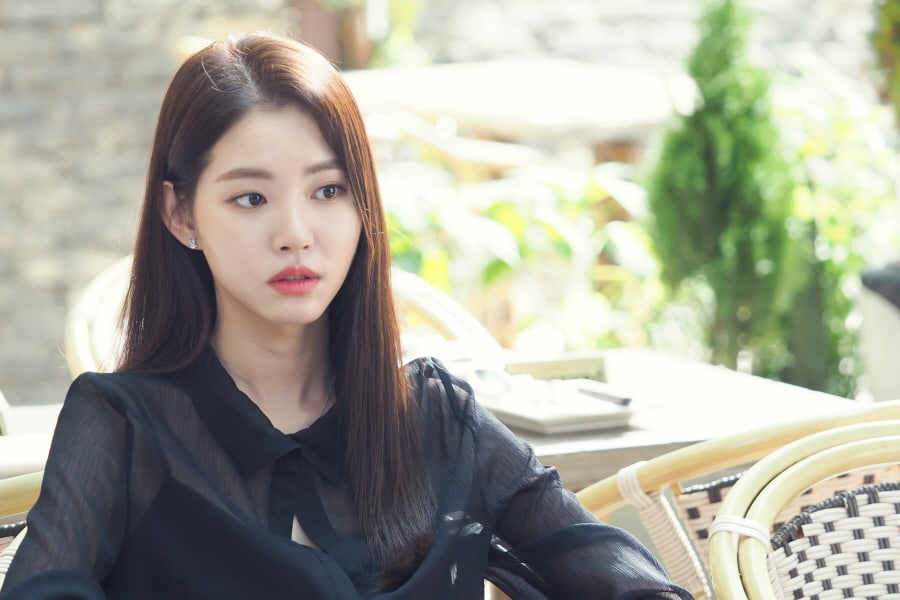 Ahead of the broadcast, Shin Min Suk met with the CEO of the broadcasting station to send the reporter away as a foreign correspondent and prevent the episode from airing. However, Cheon Soo Ho took measures and made sure that the trailer aired. All that’s left is to see whether the episode will expose W Group’s lawyer Shin Min Suk and Taeyang Group’s Eun Chae Ah’s brutality. 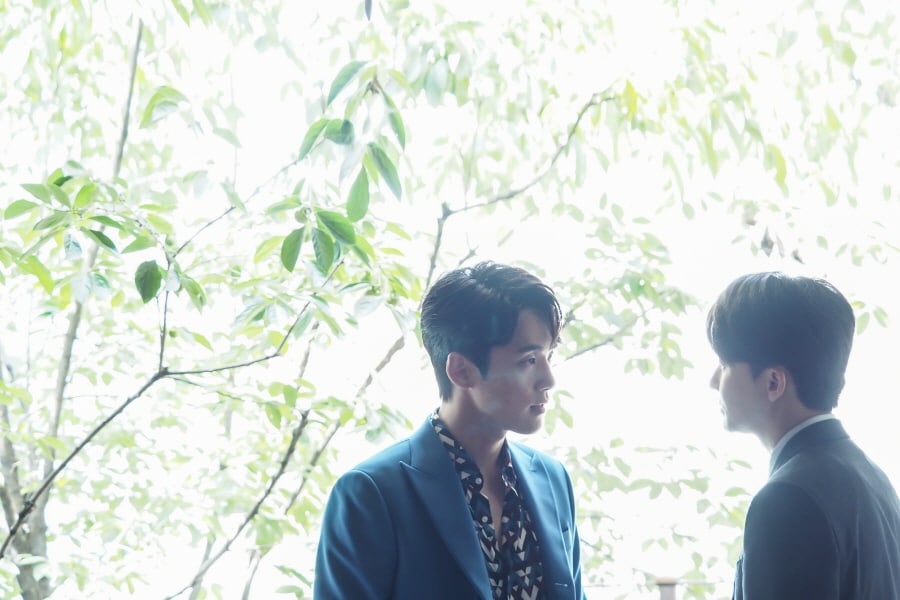 On that fateful day, Eun Chae Ah unintentionally killed a person, while Shin Min Suk manufactured evidence in order to hide his name. Since then, the two conspired together to cover up their crimes, and their evil doings have only amplified. If that wasn’t enough, Shin Min Suk edited the security footage, lied to his girlfriend and the deceased’s sister Seol Ji Hyun that her sister had committed suicide, and cruelly broke up with her. He even showed that he was ready to commit murder. 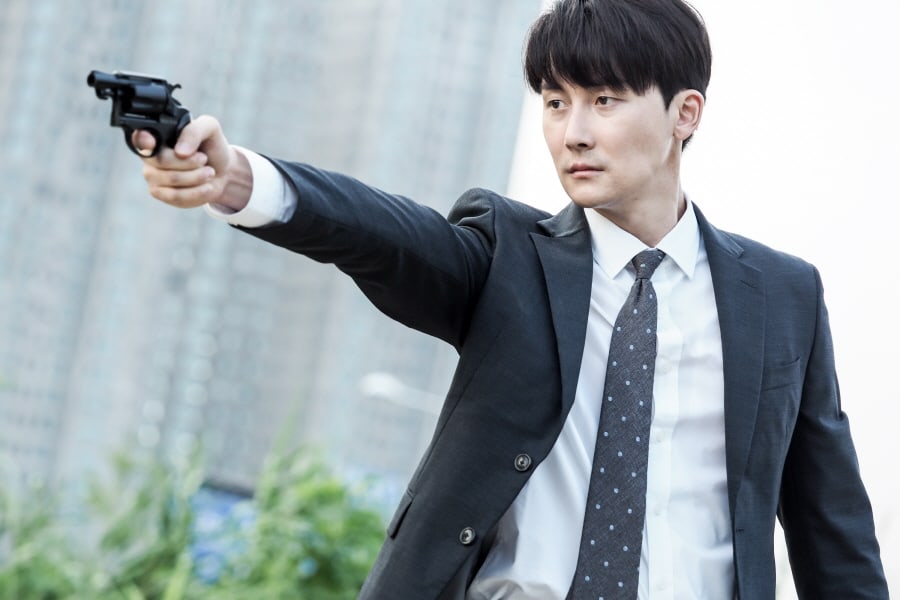 As Eun Chae Ah learned that Shin Min Suk was committing evil doings for her, as well as Seol Ji Hyun’s identity, she began to be more involved in covering up their crimes. Considering the fact that Chief Kang holds an important key to this situation, it is a question of whether the three will pay the price for their crimes if they are exposed. 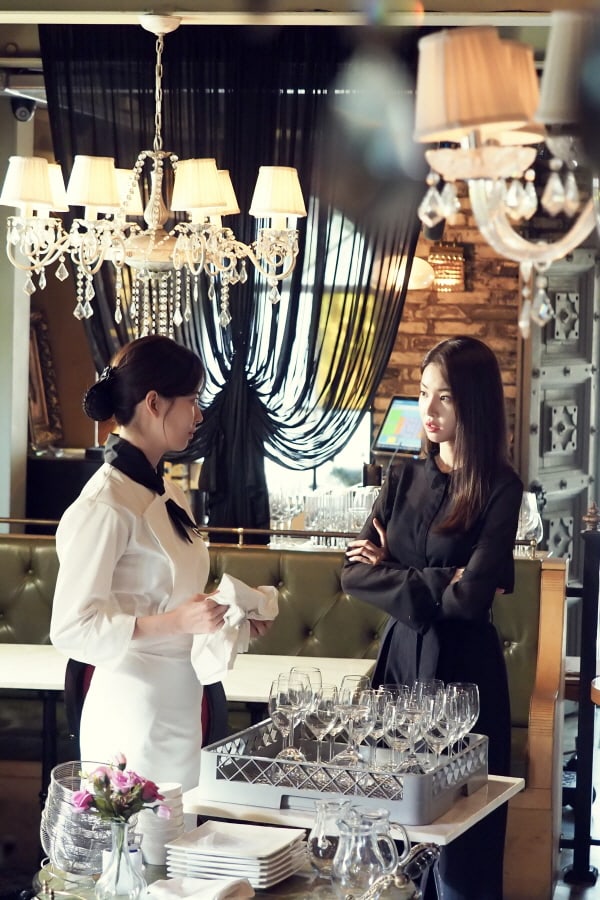 The production staff stated, “The second half of the drama will be a breathless time between those pursuing the truth and those hiding it. Please look forward to how Cheon Soo Ho, Seol Ji Hyun, Shin Min Suk, and Eun Chae Ah will spend their time following their different choices.”