Girl’s Day’s Hyeri recently participated in a photo shoot and interview with Elle ahead of the release of her upcoming film “Monstrum.”

“Monstrum” will be the tale of a strange monster that terrorizes the nation in the Joseon era and the brave group of people who risk their lives to protect the people of their country. The film will be Hyeri’s screen debut, and not only will this be her first time taking on the historical genre, but the action genre as well. 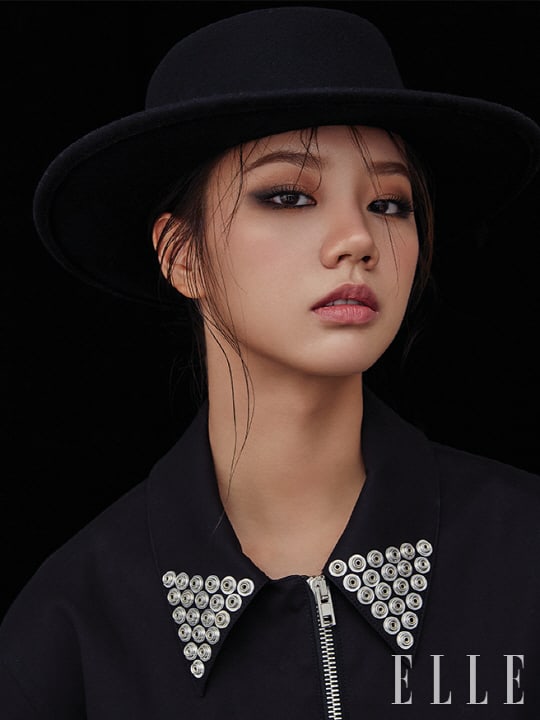 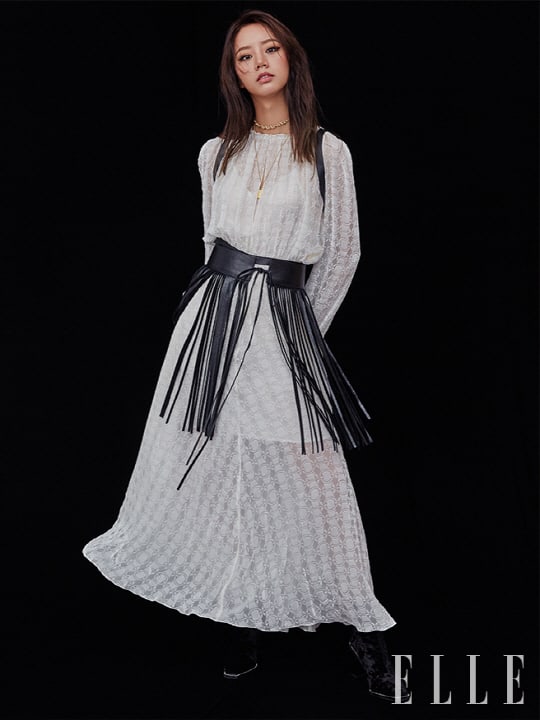 When asked how she felt about her upcoming film debut, Hyeri replied, “It wasn’t a difficult decision to appear in the film because I was excited to show a new side of me that even I found new.”

She also shared some behind-the-scenes stories from filming “Monstrum” as she said, “I’ve always dreamed about what it would be like to be part of an action film. I think I was able to have more fun preparing for my role because I received a lot of praise at the action school. I went at it with the mindset of, ‘Let’s be passionate about it like a burning flame.'” 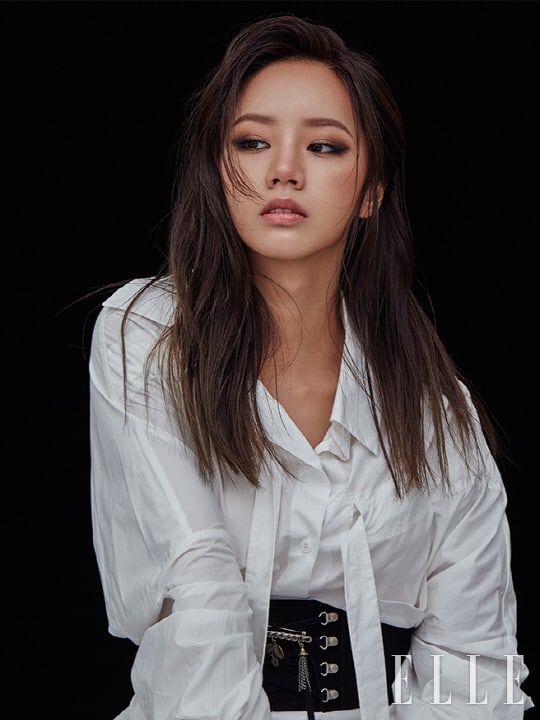 Hyeri’s confidence for her first film is evident, and moviegoers will be able to see the results of her hard work when “Monstrum” premieres on September 12.

Elle
Girl's Day
Hyeri
How does this article make you feel?