Song Jae Rim spoke about acting, his career, and hobbies in a recent interview.

The actor is featured in the September issue of Singles magazine, where he posed for stylish photos in fall/winter attire. Despite the hot weather, Song Jae Rim wore knits and leather jackets, and received praise from the staff for his skillful and refined modeling.

In the accompanying interview, Song Jae Rim talked about JTBC’s “Clean With Passion for Now” (literal title). The drama is based on a popular webtoon, and other cast members include Kim Yoo Jung and Yoon Kyun Sang.

Speaking about his model-turned-actor career, Song Jae Rim stated, “I’ve never doubted my decision after choosing the job of an actor. I always think, ‘Am I doing a good job?’ The more I act, the heavier the responsibilities and duties feel.”

The actor has worked consistently to build his filmography since his debut without taking a hiatus. About this, he said, “I’ve been doing at least two projects a year. Like the ringing [in your ears] when going from a loud to a quiet place, I don’t like the feeling of emptiness or times of being absentminded at home after a project is over.”

He also shared details about his everyday life, saying, “Since I have a habit of planning, my energy gets low when I have downtime. I’m the type of person who likes to stay busy with hobbies. I’m drawn towards hobbies where you can use techniques to control something such as biking, surfing, drifting, and playing the saxophone.”

JTBC drama “Clean With Passion for Now” premieres in November. 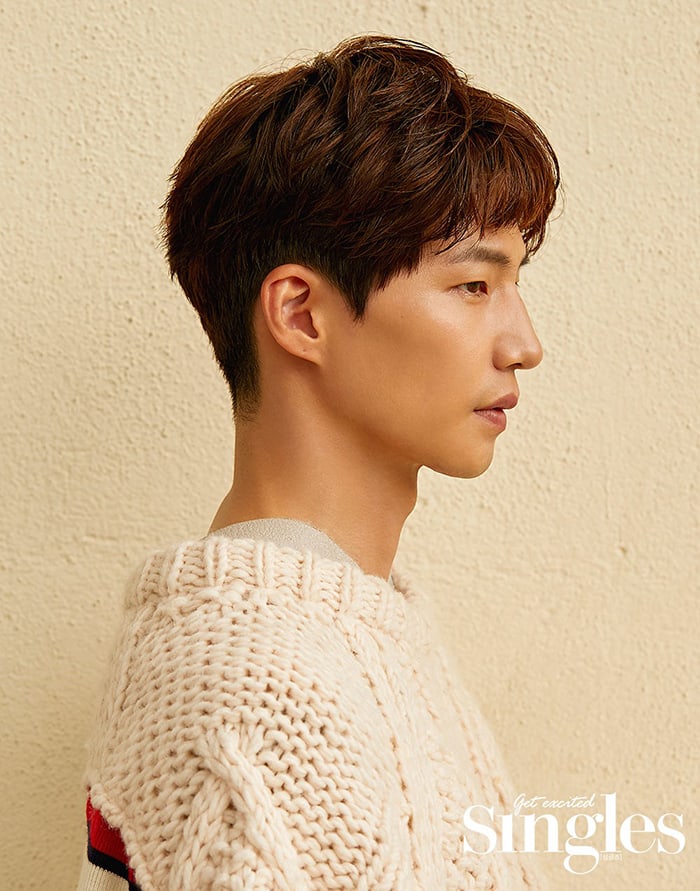 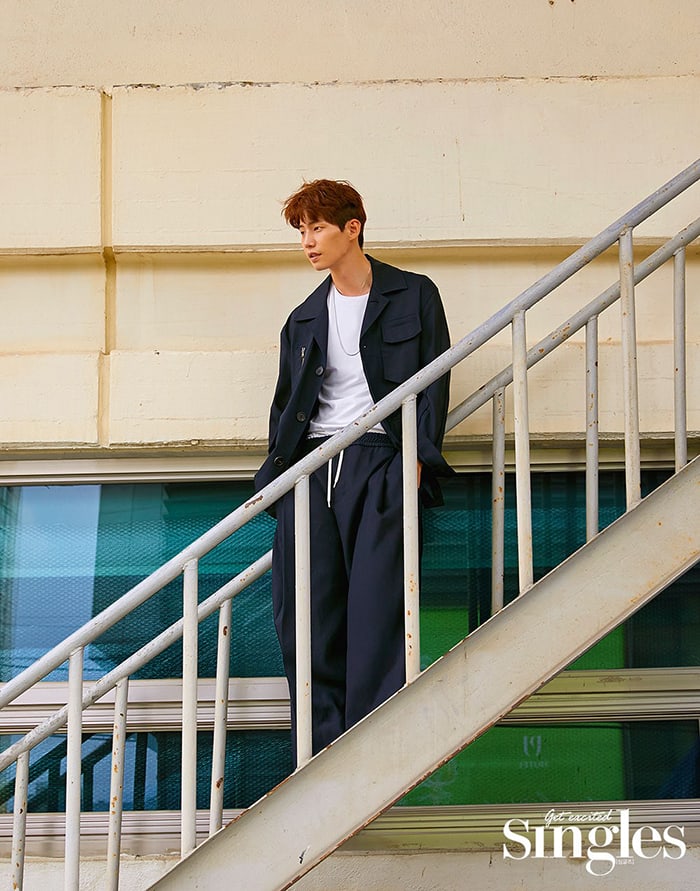 Singles
Song Jae Rim
How does this article make you feel?