B.A.P recently participated in a pictorial for the 52nd issue of M KWAVE magazine.

During the photo shoot, in order to emphasize B.A.P’s transparent and clean charms, the group used glittering and see-through props to showcase a dreamlike atmosphere.

Although this type of image was different to one they usually displayed, B.A.P were true veteran idols as they were able to complete the photo shoot without trouble, while also showing their professional side. 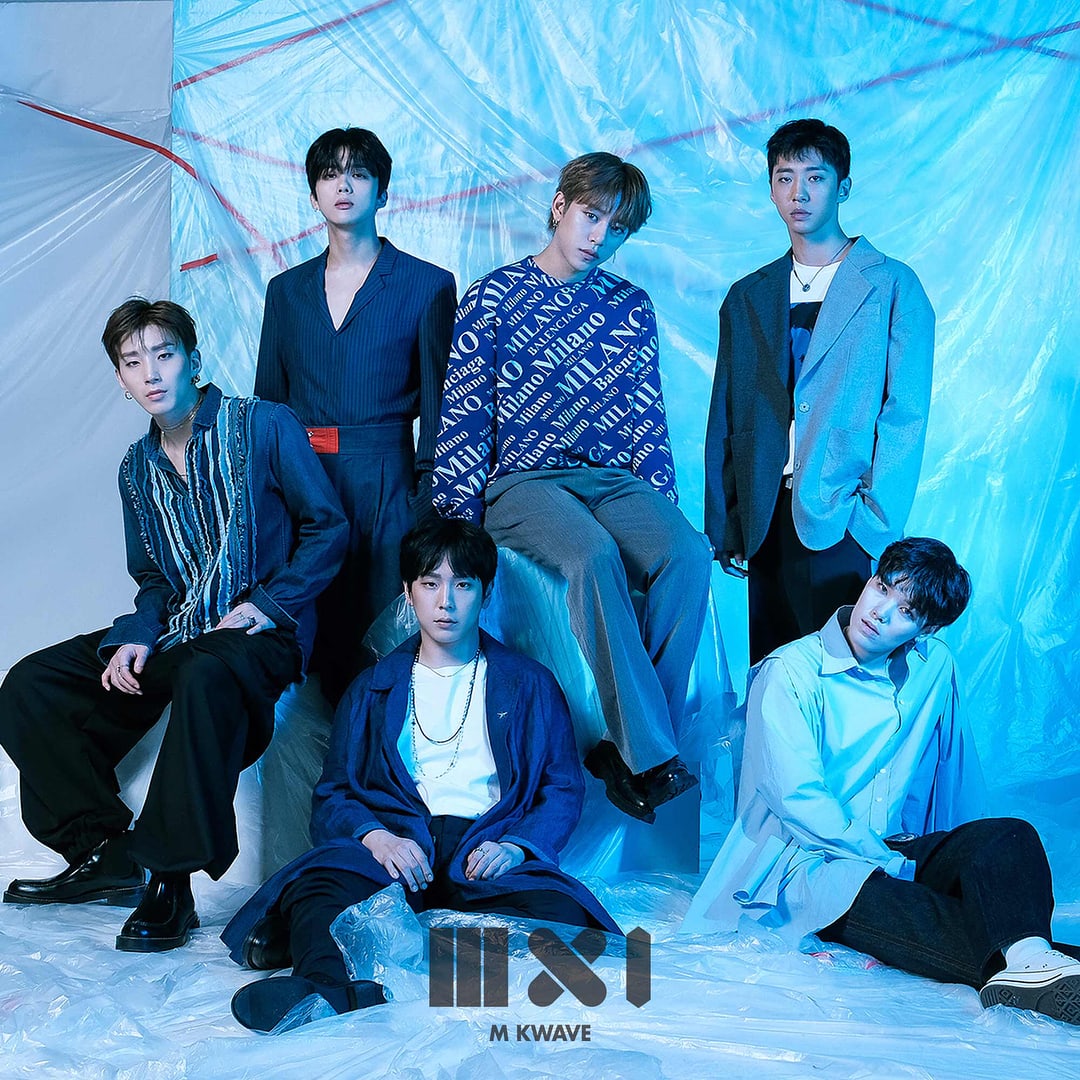 The interviewer then asked B.A.P how they felt about ending their Taiwan, Bangkok, and Seoul concerts. They answered, “It was because our fans were by our side that we were able to end the concerts successfully. Being with our fans is always thrilling.” Zelo then remarked, “I wanted to see the fans so much. I was supposed to wear a cast on my elbow, but I wanted to go on stage so bad that I just chose to get a surgery instead. I worried a lot because I thought the recovery process would take too long, but I was happy because thankfully I was able to go on stage fully recovered.”

With over 100 concerts to their name, “global concert-idols” B.A.P revealed that each show was so precious to them that they remembered every single one. From all those shows, B.A.P were asked which concerts they remembered the most. They answered, “Our first debut showcase, first solo concert, and first world tour are memorable. Wouldn’t anyone’s first times be the most memorable?”

They continued, “Our recent Seoul concert was memorable. We felt satisfied at seeing our matured and more developed image on stage. If you see the fans reacting to that, you feel happy enough to get goosebumps.” 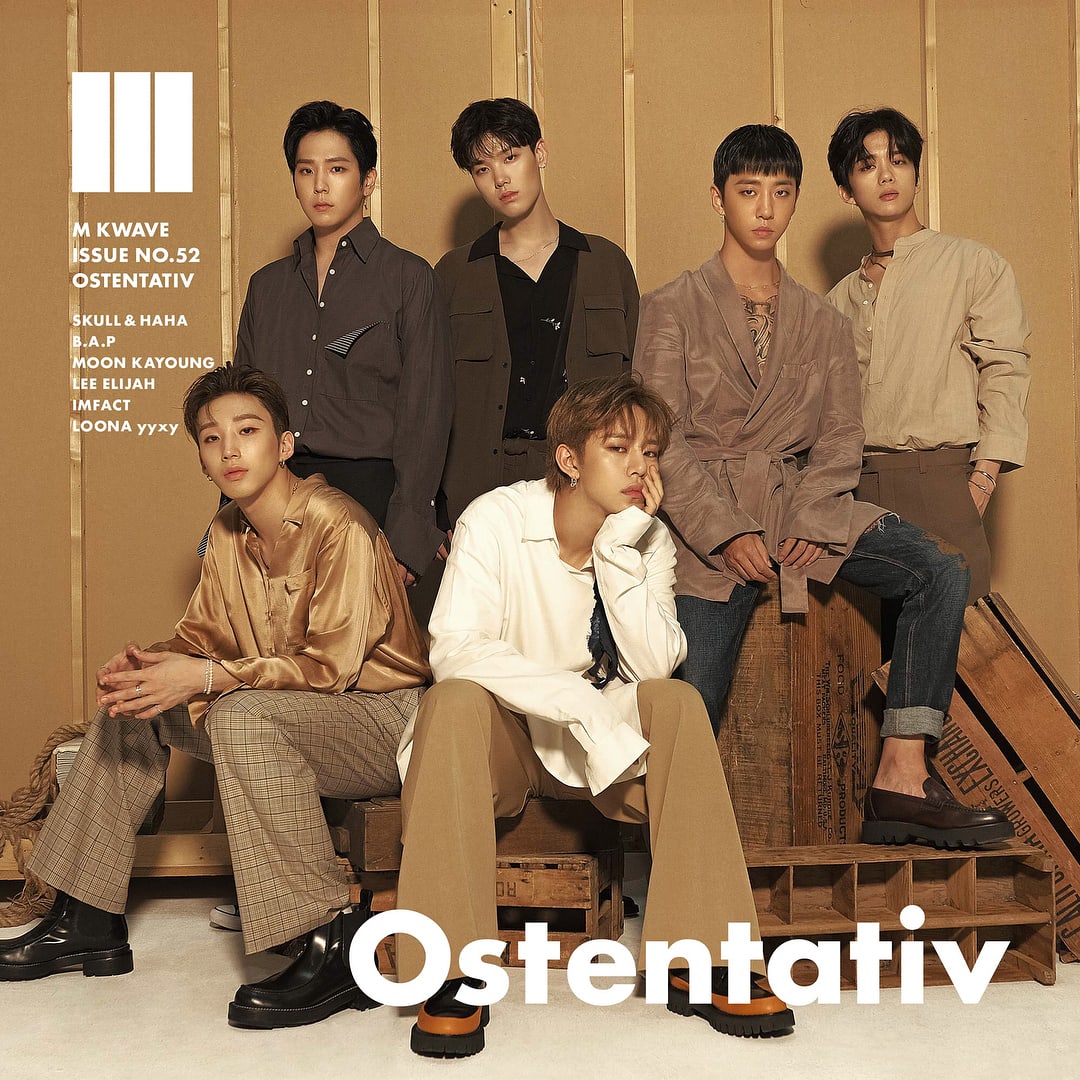 Later, the interviewer asked what items they would put in a time capsule if they could open it 10 years’ time. Zelo thought of becoming a cooler artist in the future, as well as the fans he’d continue to love, so he replied, “I want to put a single note in a bottle. It’d say, ‘I told you to wait ^^’.” Youngjae answered, “I want to include a video that tracks B.A.P’s promoting period. The times I spent with fans are all precious memories I want to remember for the rest of my life.”

B.A.P’s love for fans could be felt throughout the entire interview. When asked if there was anything they wanted to say to fans, they stated ,”[The hashtag] Be happy. Thank you for creating such great memories, and please watch over us from now on. We were happy until now, and let’s continue being happy.” They continued to thank fans, saying that while believing in them, the members could rely on them. The members finally expressed that although they weren’t able to do much yet, they’d do better in the future.

Finally, as the interview came to a close, they gave another statement to their fans by saying, “B.A.P was created because a group of people who love music and love performing joined together, but if it weren’t for you, we wouldn’t have been able to come this far together. We were able to become special people thanks to you, and we’re living happy lives. We will return [that love] to you slowly. Thank you, and we love you.”

B.A.P
M KWAVE
How does this article make you feel?