GFRIEND recently participated in a pictorial for the September issue of The Star magazine.

With the theme of “Youth Workroom,” GFRIEND showed off an artistic image for the photo shoot. 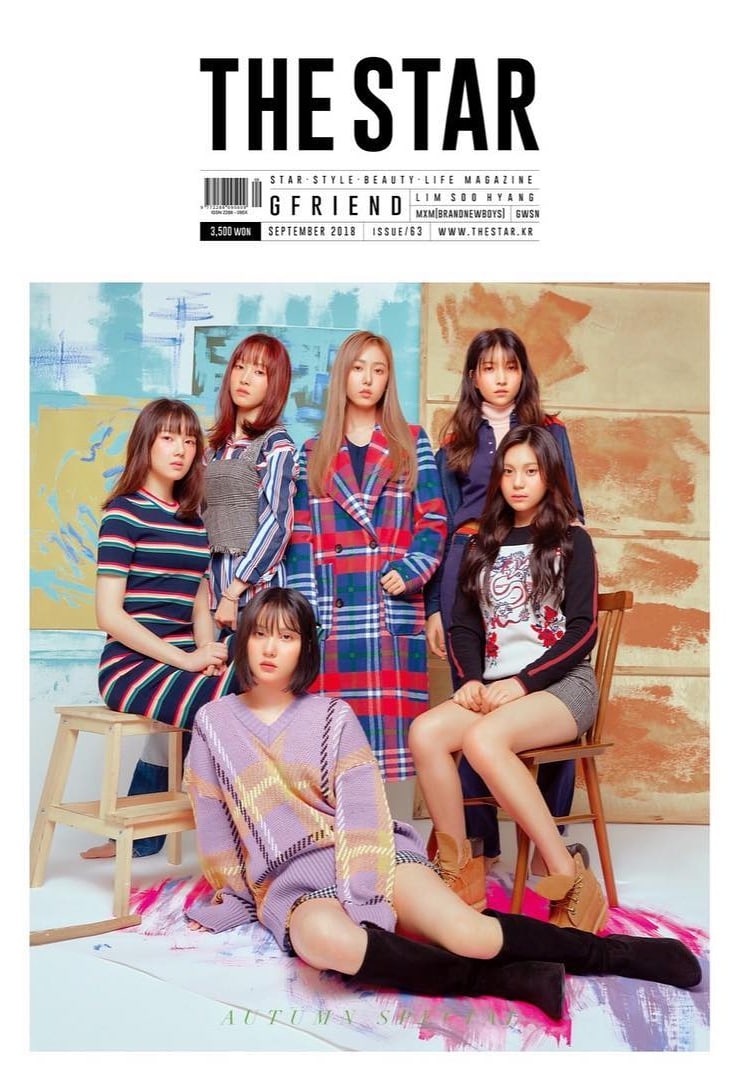 Through the different colored paint decorating the walls and the members’ poses that fit the atmosphere, the group was able to display a mood unique to GFRIEND.

In the interview following the photo shoot, GFRIEND revealed their honest thoughts about feeling burdened when it came to the success of their albums. They stated, “We feel less pressured than we did when we first debuted. We focus on the concept and music, and we worry more about expressing our music and performance than we do the results.” 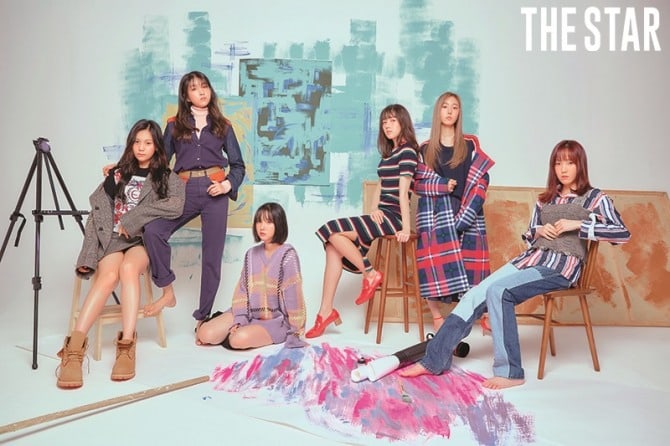 The members then talked about their upcoming concert to be held on September 8. The members remarked, “Because it’s an encore concert, we’re going to hold the show based on our existing albums. We worked extremely hard to portray a new image.”

Later, the interviewer asked if there were any disparities between the group’s music and the members’ individual tastes. They responded, “We can’t compare [GFRIEND’s music and our personal preferences] because GFRIEND’s music holds our passion and memories.” 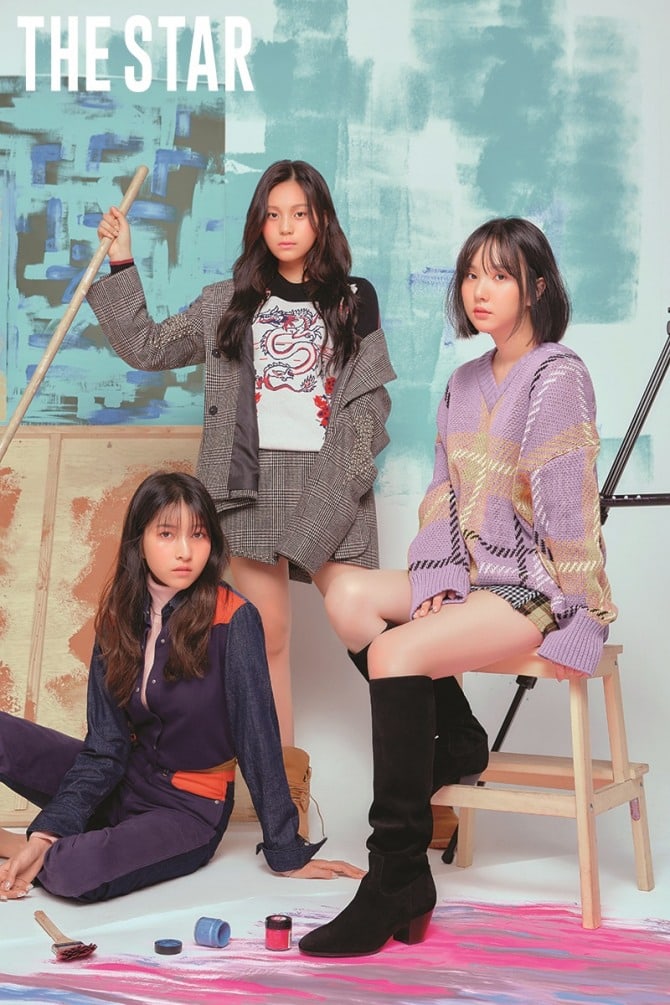 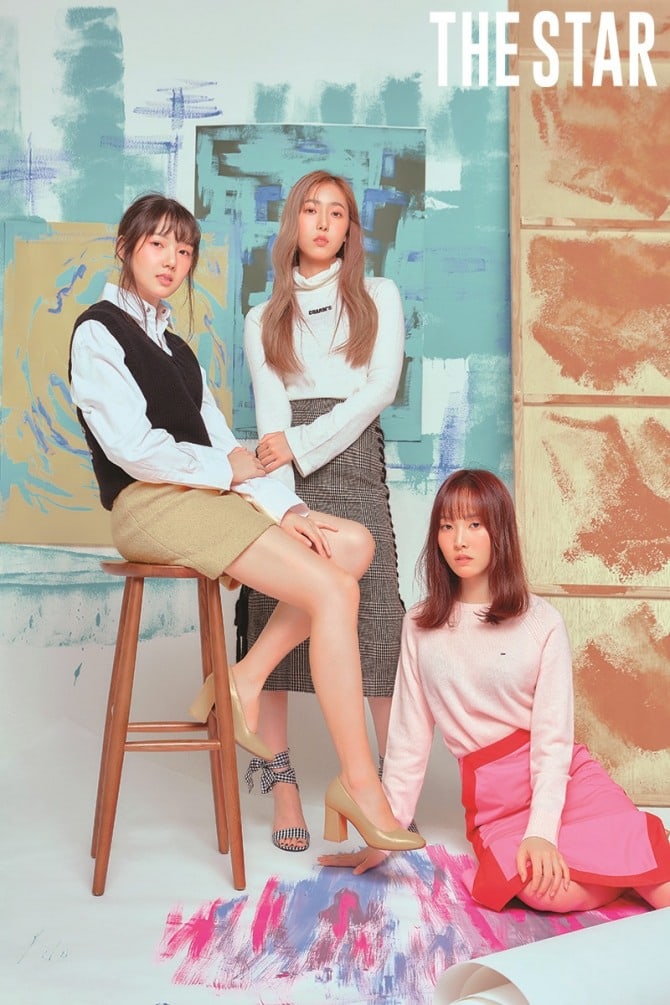 Eunha continued, “My personal preferences in music is similar to GFRIEND’s music. I like ‘Rough’ and ‘Time for the Moon Night’ the best.” Yerin added, “I like rock and ballads, but these days I’m listening to songs that tug at the heart.” Sowon also said, “I like music with strong beats.”

Afterwards, when asked what each member would do if they could go back to the past, SinB revealed, “On the day of my high school graduation, I wore a wig because I had dyed my hair, but only my head looked large. If I could go back, I would never wear [the wig].”

Finally, the interviewer asked if the members would be GFRIEND again if they were born again, and the members didn’t hesitate to say, “Of course. We want to meet each other again.”

GFRIEND
The Star
How does this article make you feel?