EXO’s D.O. transforms from a perfect crown prince to an ordinary man for “100 Days My Prince.”

In the upcoming tvN historical drama “100 Days My Prince,” crown prince Lee Yool (played by D.O.) suffers from amnesia and wanders the countryside, where he meets Hong Shim (played by Nam Ji Hyun), the oldest unmarried woman in Joseon.

In newly released photos, D.O. shows both sides of his character. First, he portrays the crown prince Lee Yool, who is perfect in everything from looks to literary and martial arts. Though he is an unwavering, perfectionist young man, his vassals and servants merely think of him as someone who makes people uncomfortable. His prickly personality keeps even the beautiful crown princess Kim So Hye (played by Han So Hee) away, as the two are merely a couple for show. With everyone staying clear from him, he inevitably lives a lonely life. 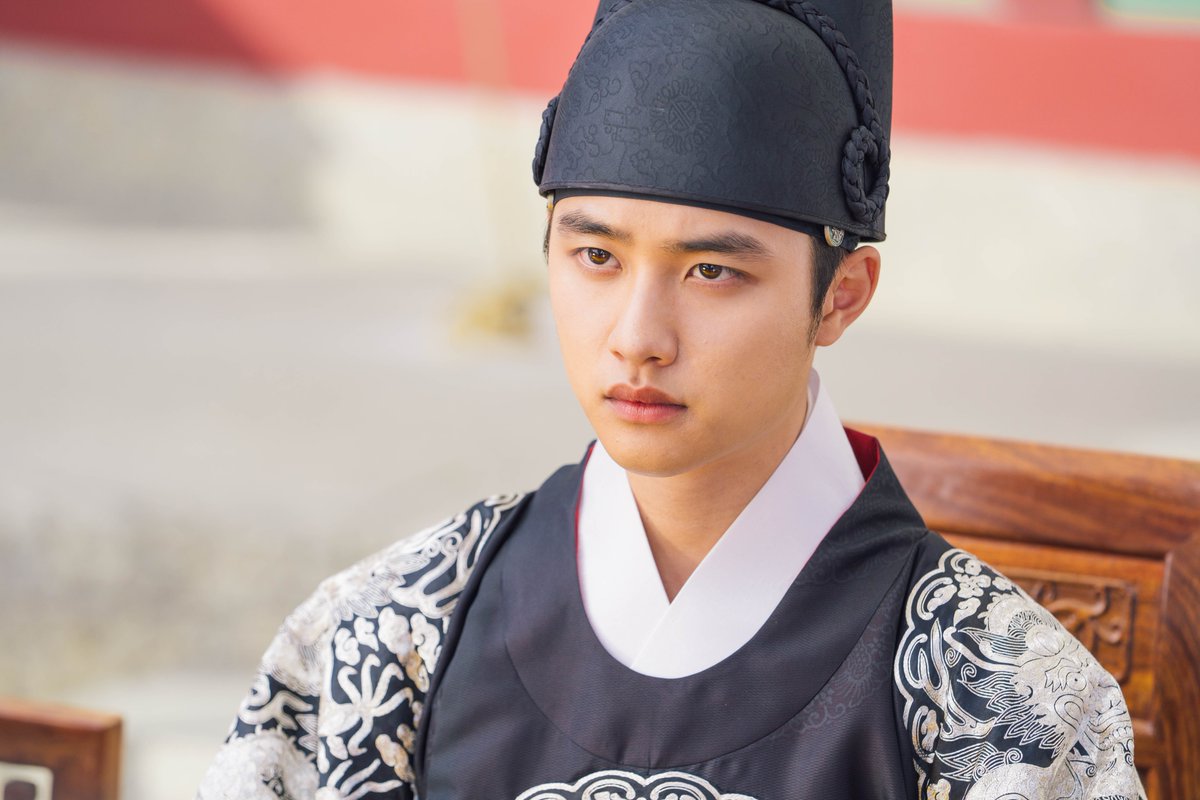 Won Deuk, the persona that Lee Yool takes on after suffering from amnesia, is the complete opposite. A completely useless, clumsy character, he tries to cut firewood with a broom, light a fire on a millstone, and more. His prickly personality still persists, despite the amnesia. However, Hong Shim sees his adorable side and they eventually get together, living a sweet, romantic life as a married couple. 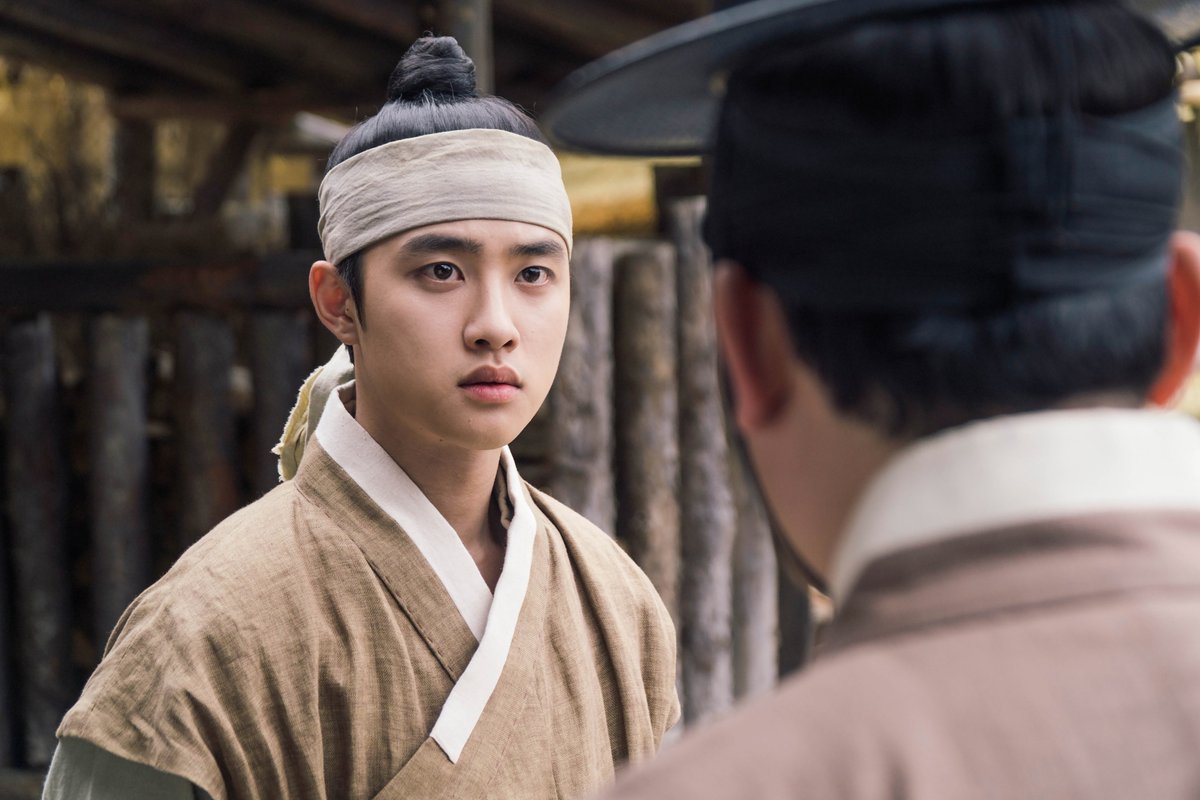 EXO
D.O.
100 Days My Prince
How does this article make you feel?