Though they may not be on the same side, UNIQ’s Sungjoo and Jasper Cho (Cho Tae Kwan) show that they are completely different types of agents for “Terius Behind Me.”

The upcoming MBC drama is about a legendary black ops agent and his neighbor who jump into an information war as they work together to find the truth behind a conspiracy.

Sungjoo will be playing genius hacker and NIS data and communications agent Ra Do Woo. Though he has deft hands and the brains to take apart complicated devices like they’re toys, he is the type of person who does exactly the opposite of what is expected, making it his motto to live a “crooked” life. He also is interested in NIS agent Yoo Ji Yeon (played by Im Se Mi).

In the photos, his tousled, dyed hair and baggy clothing are exactly the opposite of what one would expect of a NIS agent. He holds a cup of coffee in his hands while he hilariously tries to explain his way out of a tricky situation. 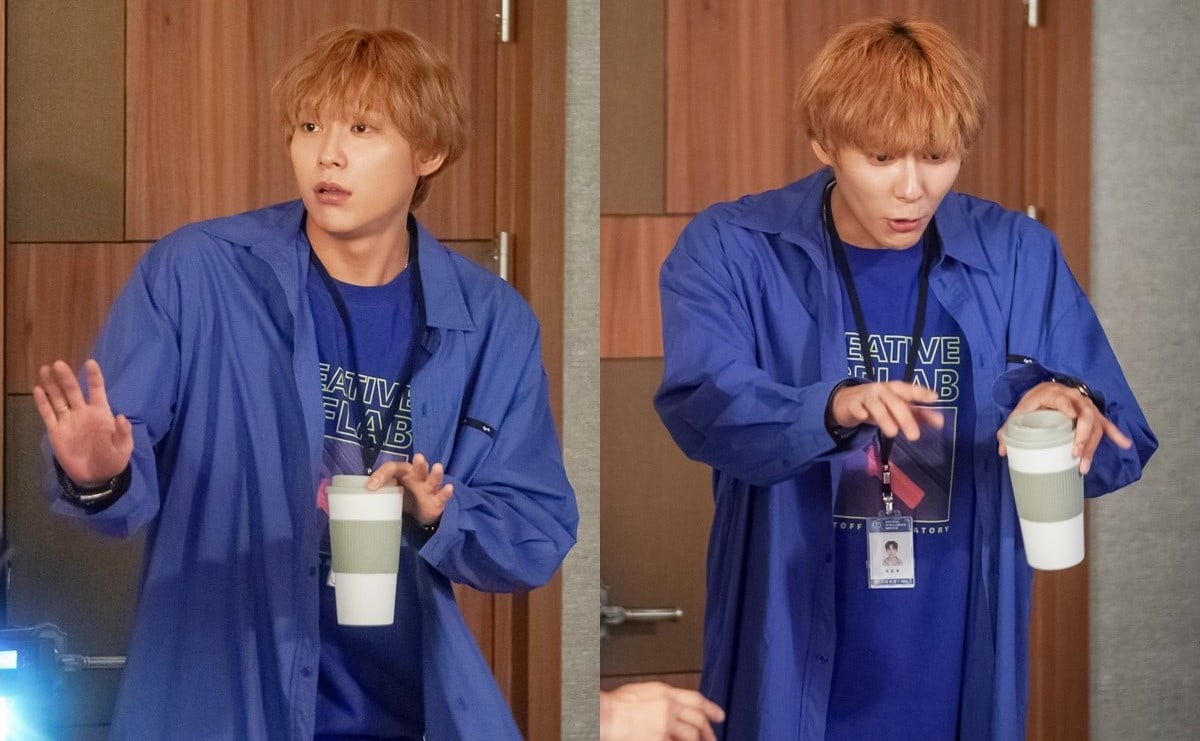 Jasper Cho takes on the role of the one-shot one-kill sniper known as Kay. An expressionless psychopath, he is known for swiftly eliminating his targets with poisonous darts. He adds even further danger to protagonists agent Kim Bon (played by So Ji Sub) and Go Ae Rin’s (played by Jung In Sun) lives by continuously appearing in front of them.

In the photos, he is dressed in all black, walking the streets of Poland. His sunglasses hide his eyes as well as emotions, and he carries a guitar case, which presumably holds his gun. In another photo, he aims at his target without mercy. 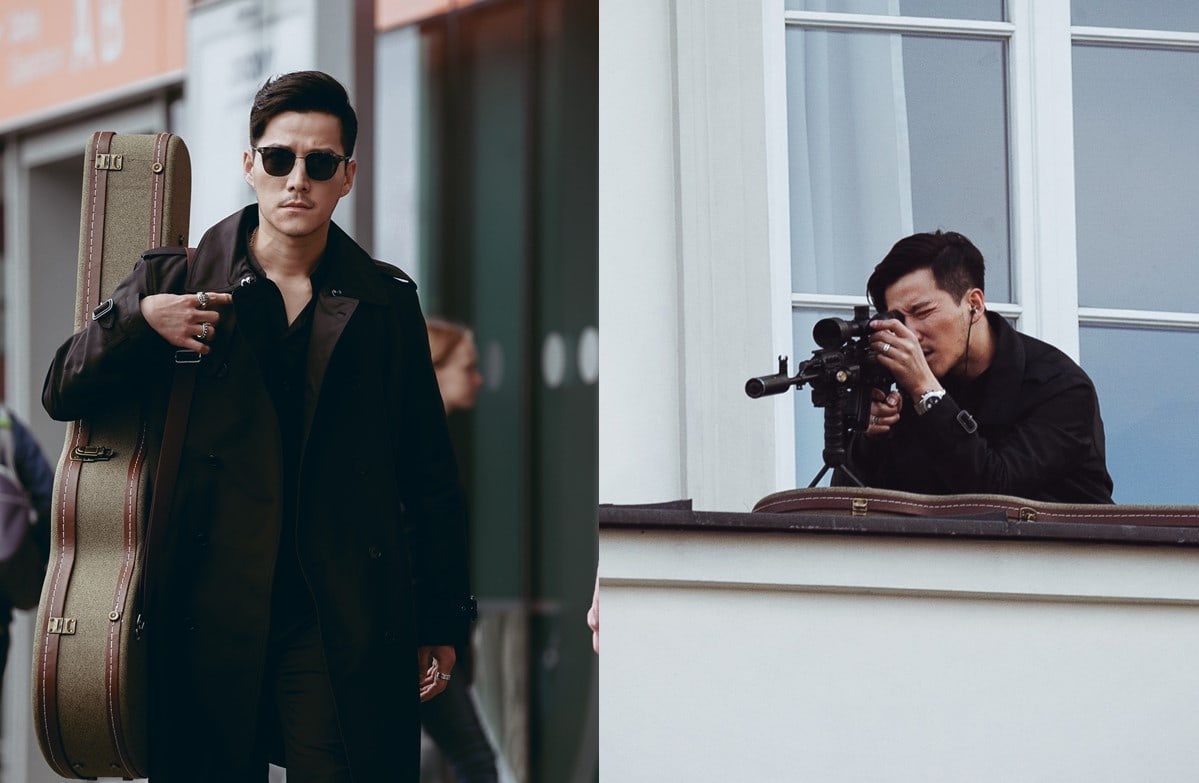 “Terius Behind Me” will air its first episode on September 9.

UNIQ
Sungjoo
Terius Behind Me
Jasper Cho
How does this article make you feel?