Watch: B.A.P Reveals All In Hilarious Teasers For “B.A.P Traince”

Teasers have been released for “B.A.P’s Traince”!

Recently, it was reported that B.A.P will be creating a VR game as a way to thank their fans. The process will be captured through their variety show called “B.A.P’s Traince.” The show will focus on the making of the VR game. However, it is expected to show the members’ chemistry, heart-to-hearts, and their hidden charms.

In the first teaser, the members appear comfortable in pajamas sitting around talking to each other. Daehyun asks a startled Himchan, “When was your last kiss?” A short while later, Daehyun tells the group, “It’s been seven years guys, it’s time to be honest.” While answering tough questions, the members seem to be brutally honest with each other while having a lot of fun. 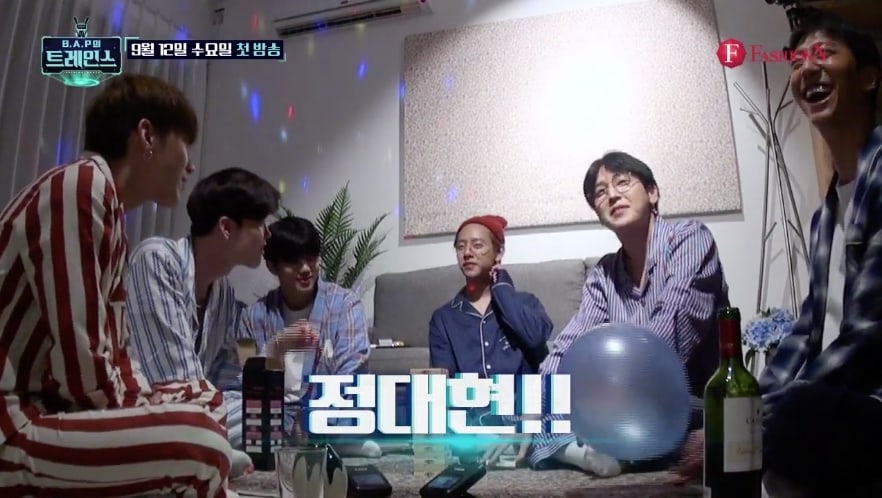 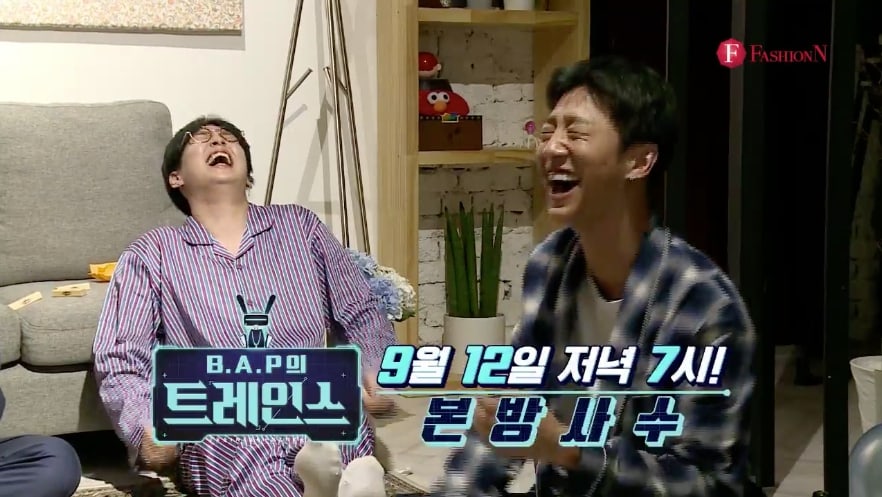 The other teaser is an ad for the show created by the members themselves. Bang Yong Guk, with a serious face, ensures viewers the show will be really funny. At the end, he says, “Even if you don’t know us, or you are a fan of someone else, make sure you catch our show.” 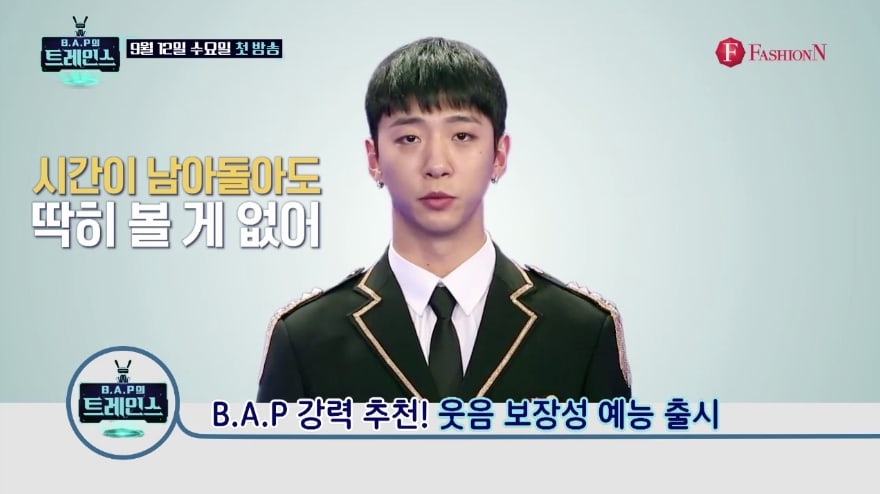 Previously, it was announced that leader Bang Yong Guk would be leaving the group. Fans wondered if this meant that he would not appear in the variety show. However, the staff confirmed all filming included Bang Yong Guk.