13 Unique Korean Superstitions You May Not Have Known About

Does the thought of breaking a mirror or having a black cat run across your path make you anxious? Do you get excited when you find a four-leaf clover, or a penny facing heads up? These superstitious beliefs might sound familiar to you, but they aren’t worldwide harbingers of bad or good luck. Every culture has its own unique set of superstitions, and South Korea is no different. Have you ever heard of “fan death”? Do you know why you should eat taffy before a big test? Let this list of 13 Korean superstitions enlighten you. And if the fact that there are 13 items on the list makes you nervous, don’t worry: 13 isn’t an unlucky number in Korea!

1. Be wary of butterflies

First things first, you’ll want to be careful of these little guys, gentle and delicate as they may seem. Korean superstition warns that if you touch a butterfly (or a moth) and then touch your eyes, you’ll go blind!

Pigs, on the other hand, are nothing but good news. A symbol of wealth and fertility in Korean culture, pigs are said to be good omens if they show up in your dreams, promising fortune to come. 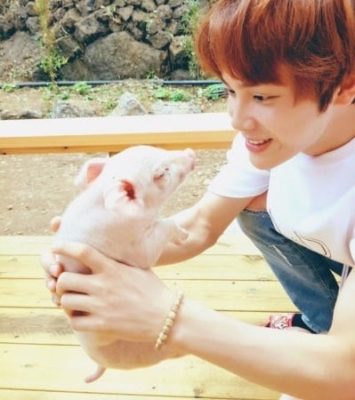 When it comes to big tests, the most important thing you can do, of course, is study. But there are a few Korean superstitions that will help you retain all that knowledge you’ve packed into your brain. Eating sticky foods before a test is said to help the information “stick” in your head. Yeot, a kind of traditional Korean taffy, is one surefire way to get that knowledge good and stuck. And hey, we’ll take any excuse to eat more candy. 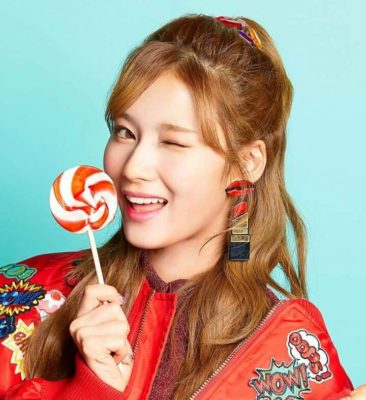 Do not, on the other hand, eat slippery foods, as these will have the opposite effect. No seaweed soup for you! 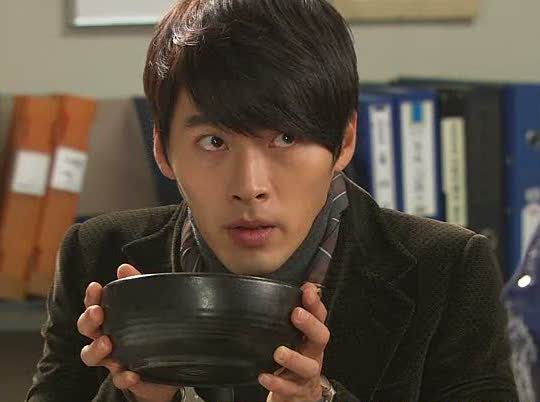 And finally, don’t wash your hair before a test — you’ll wash away all of the knowledge you’ve just worked so hard to retain.

It may seem like a good idea to greet the New Year with a clean head of freshly shampooed hair, but according to Korean superstition, washing your hair on the first day of the year actually washes away your good luck!

5. Choose gifts for your significant other wisely

If you’re in a happy relationship — and looking to stay in your happy relationship — there are a few things you should avoid giving to your S.O. as gifts. Shoes are a big no-no, as superstition says that giving your boyfriend or girlfriend a pair of shoes will soon have them running… away from you.

A woman should also refrain from feeding her boyfriend chicken wings, or he might “fly away,” so to speak. Specifically, he might have an affair. Yikes!

Speaking of affairs, one superstition warns that a person who has beauty marks near his or her mouth is more likely to be unfaithful in relationships. 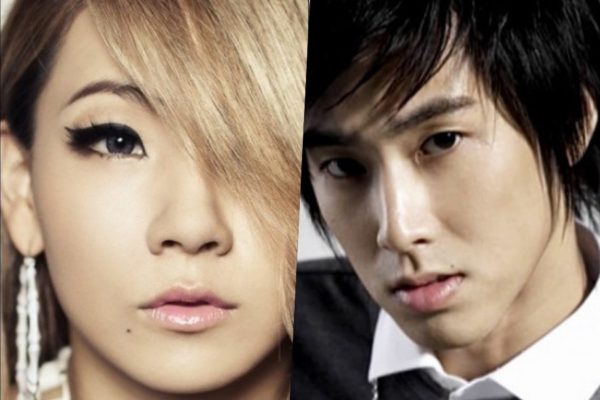 It’s ok, CL and Yunho. We have faith in you!

The Korean “fan death” superstition dates back to the electric fan’s first appearance in Korea in the early 1900s, and it holds that using an electric fan in a room with closed doors and windows will cause death. The proposed reasoning is that the fan will continually circulate the old air in the room, bringing in no new oxygen and causing suffocation. There is no scientific evidence for this theory, but nonetheless, if you buy a fan in South Korea, it will have a handy built-in timer to automatically shut it off while you are asleep. 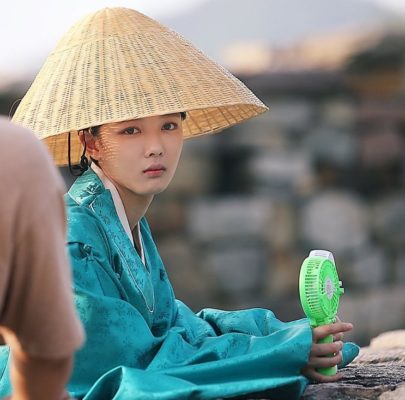 Historically, red ink was used to write the names of deceased family members on the family register. Accordingly, if you write the name of a living person in red, it is as if you are bringing deathly wishes upon them. This belief has diminished in recent times, but it is still a bit of a taboo to write someone’s name in red ink. 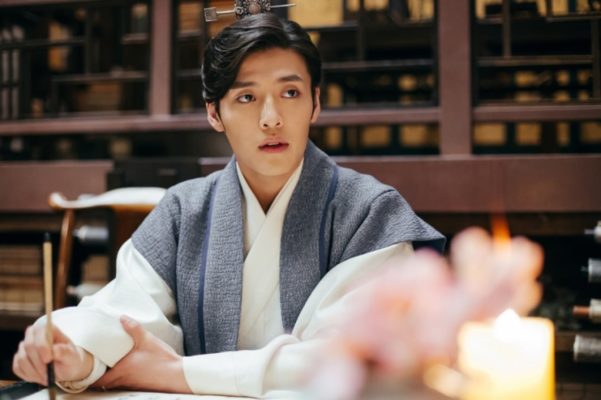 In doing so, you run the risk of attracting evil spirits — you know, just your typical ghosts and demons. An alternative version of this superstition says that whistling at night will summon snakes instead of spirits. 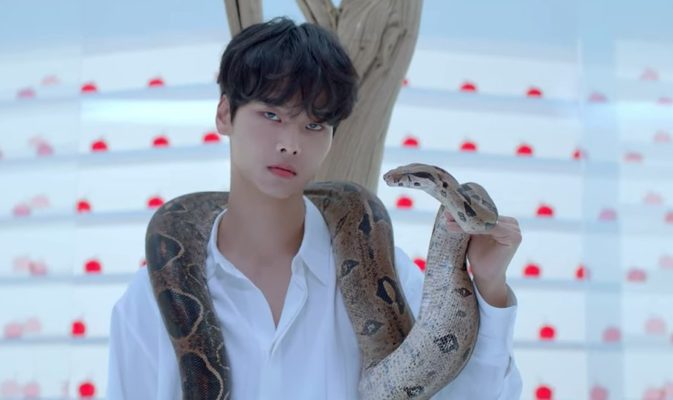 Which we would be fine with, if VIXX’s N also showed up to charm said snakes.

10. Night is also a bad time to cut your fingernails

Why? Because mice will eat your nail clippings, transform into a human that looks just like you, and then steal your identity and your soul. Obviously. 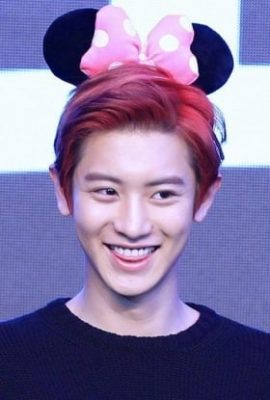 Alternatively, this is just a tall tale from before the days of electricity, meant to deter people from trimming their nails in the dark and inevitably leaving icky nail clippings lying around on the floor. But having an evil mouse doppelganger doesn’t sound too fun, so perhaps we won’t take our chances with this one.

There are several bits of superstition surrounding chopsticks. One of these maintains that the closer to the tip you hold your chopsticks, the longer you will have to wait before getting married.

Another holds that it is bad luck to leave your chopsticks stuck upright in a bowl of rice. This is because in Korea, as in many Asian cultures, incense sticks are placed in bowls in a similar manner to honor deceased ancestors; so, sticking your chopsticks in a rice bowl in this way is reminiscent of death, and thought to bring misfortune. 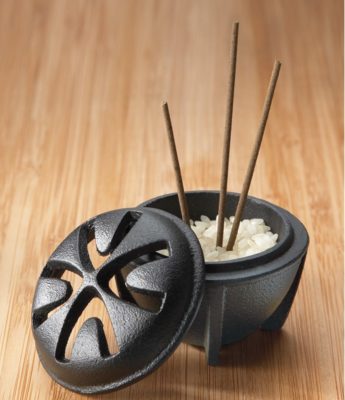 12. Choose your moving day with care

Moving to a new home? You had better make sure you’ve picked a fortuitous date, unless you want evil spirits to tag along with you to your new crib. Even these days, Korean moving companies will provide lists of good and bad days on their websites — although as to what makes for a “good” moving day, we’re not entirely sure. You should also avoid cleaning your house before you move. Otherwise, the spirits will realize you’re leaving and come along with you. But if you leave a couple dust bunnies here and there, the spirits will never guess you’re going, and they’ll stay where they are!

The number four is thought to be unlucky in Korea. This superstition has its origin in China, where the word for “four” is similar in sound to the word for “death.” This is also the case for the number four (사) in the Korean language’s Sino-Korean number system, which is based on Chinese. Accordingly, many public buildings and elevators in South Korea will actually have an “F” floor instead of a fourth, with no “4” in sight.

Eight, on the other hand, is a lucky number, thought to bring wealth and good fortune. Seeing as the birthday of the vastly successful and talented G-Dragon is full of eights (August 18, 1988), maybe this superstition has some truth to it! 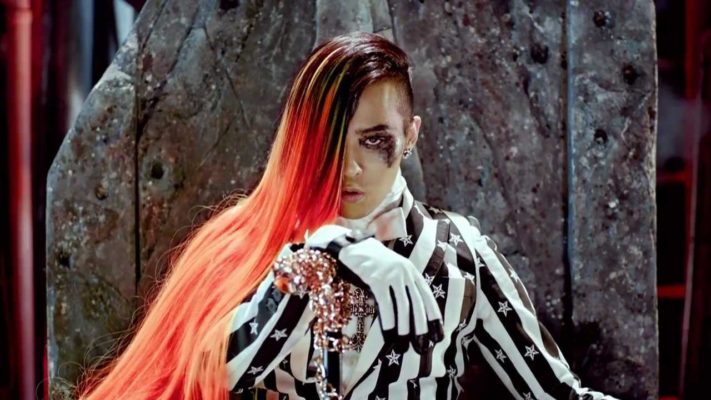 We can bet he didn’t wash that hair on New Year’s Day!

Hey Soompiers, which of these superstitions had you heard of? Which are most interesting to you? Let us know in the comments!