On August 29, WJSN’s label King Kong By Starship revealed pictures of Bona, who acted as Lim Da Young in “Your House Helper,” and her handwritten letter that shared her feelings about the show’s end.

Other stars such as Ha Seok Jin also expressed thoughts on the show’s end. He made an Instagram post with the comment, “Goodbye ‘Your House Helper!’ I burned all of my summer days in 2018 which was the hottest summer in 111 years. Everyone did a great job.” 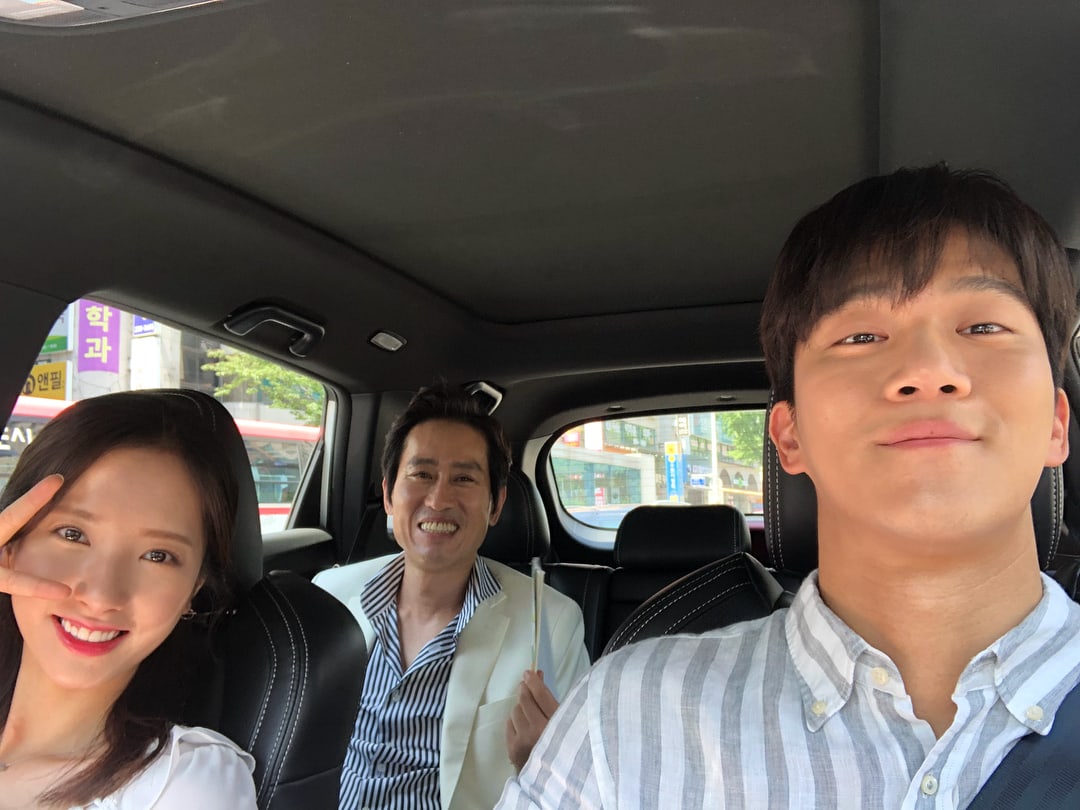 In the picture revealed by her agency, Bona is holding out her letter and smiling brightly. Writing a sincere letter deeply moved viewers. 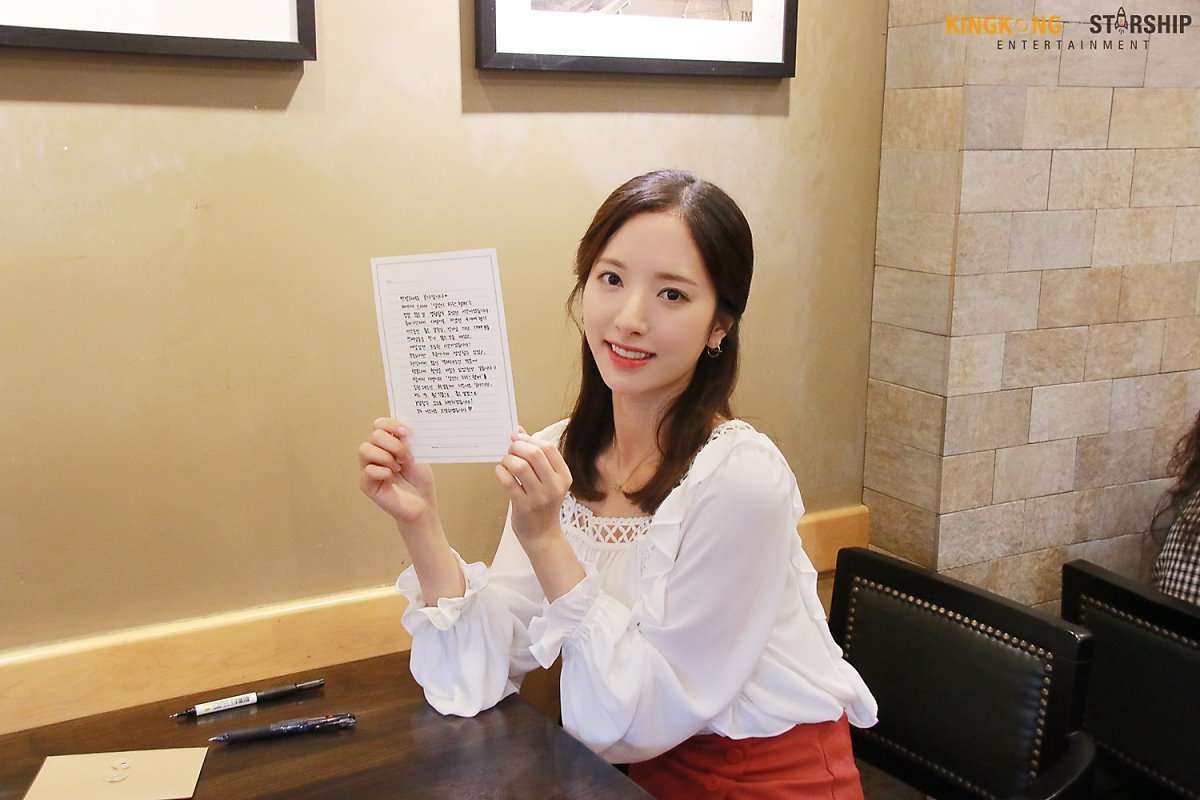 After a short greeting, Bona wrote, “Filming ‘Your House Helper’ was a great experience for me. I was able to meet so many good directors, writers, staff, and senior co-actors who taught me and made me realize so many things during the four months living as Da Young including the preparation time. It was a precious time for me.” She expressed thanks to everyone who was involved in creating this show. Additionally she wrote, “I lacked in many aspects, but I was able to grow. I was able to finish filming the drama in bliss because everyone had encouraged me on site.” She wrapped her letter up by saying, “I thank everyone who supported Da Young and ‘Your House Helper.’ I’ll try to repay you all with another good role and another good album. Good job everyone!” 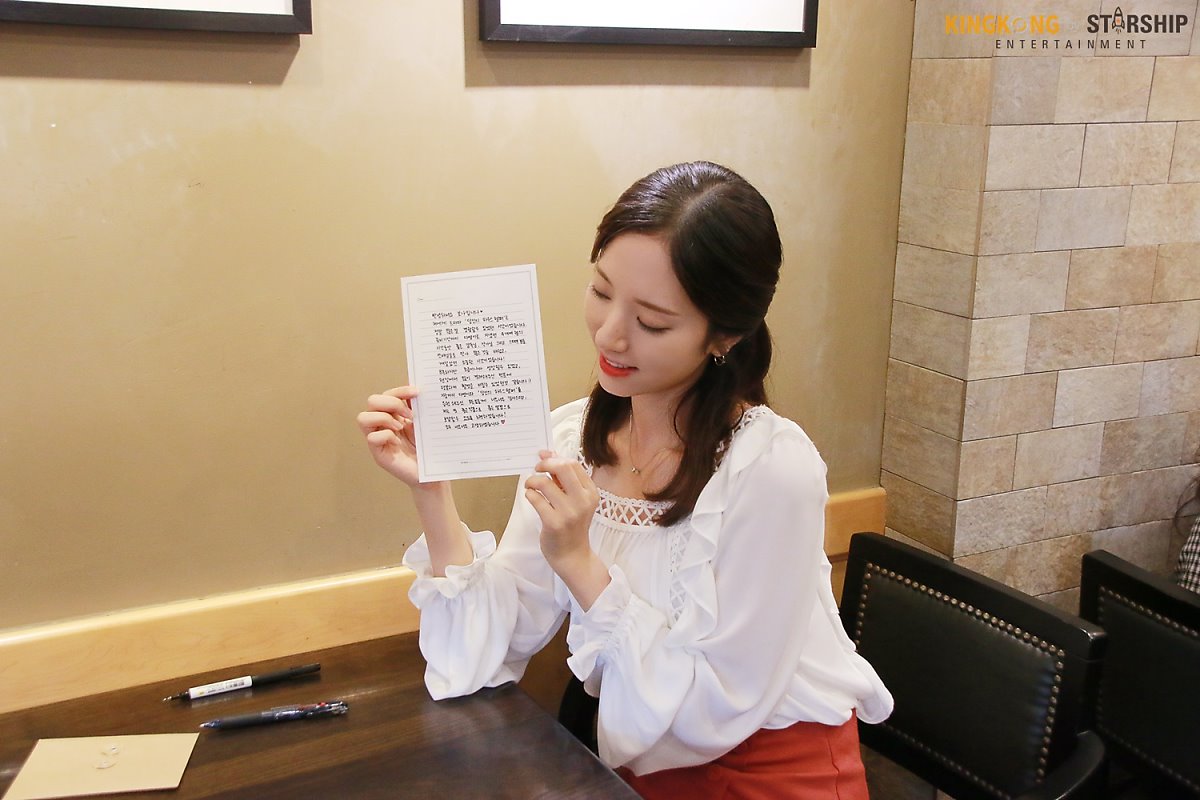 Bona was able to thank both viewers and her fans, and also added a witty determination at the end. She was also able to strengthen the position of the ‘acting idol’ title with her steady acting in “Your House Helper.” By portraying many different emotions in a natural way, viewers were able to be absorbed in the story deeply and feel the emotions too. This will increase people’s expectations for Bona, who is planning to work in many different areas.

Check out the last episode of “Your House Helper”!

WJSN
Ha Seok Jin
Bona
Your House Helper
How does this article make you feel?