Nam Tae Hyun will be making his solo debut.

On August 31, the singer revealed teaser images for his upcoming single “Star.” The track is written by singer-songwriter Sunwoojunga, and is composed as well as arranged by hit producer Park Geun Tae. The teaser images were shot by famous Korean photographer LESS, who previously worked with artists such as IU, f(x), SHINee, Sohee, Ga In, and more.

Nam Tae Hyun previously debuted as a member of WINNER in 2014 and left the group in 2016. Since then, he formed and released music with his band South Club. 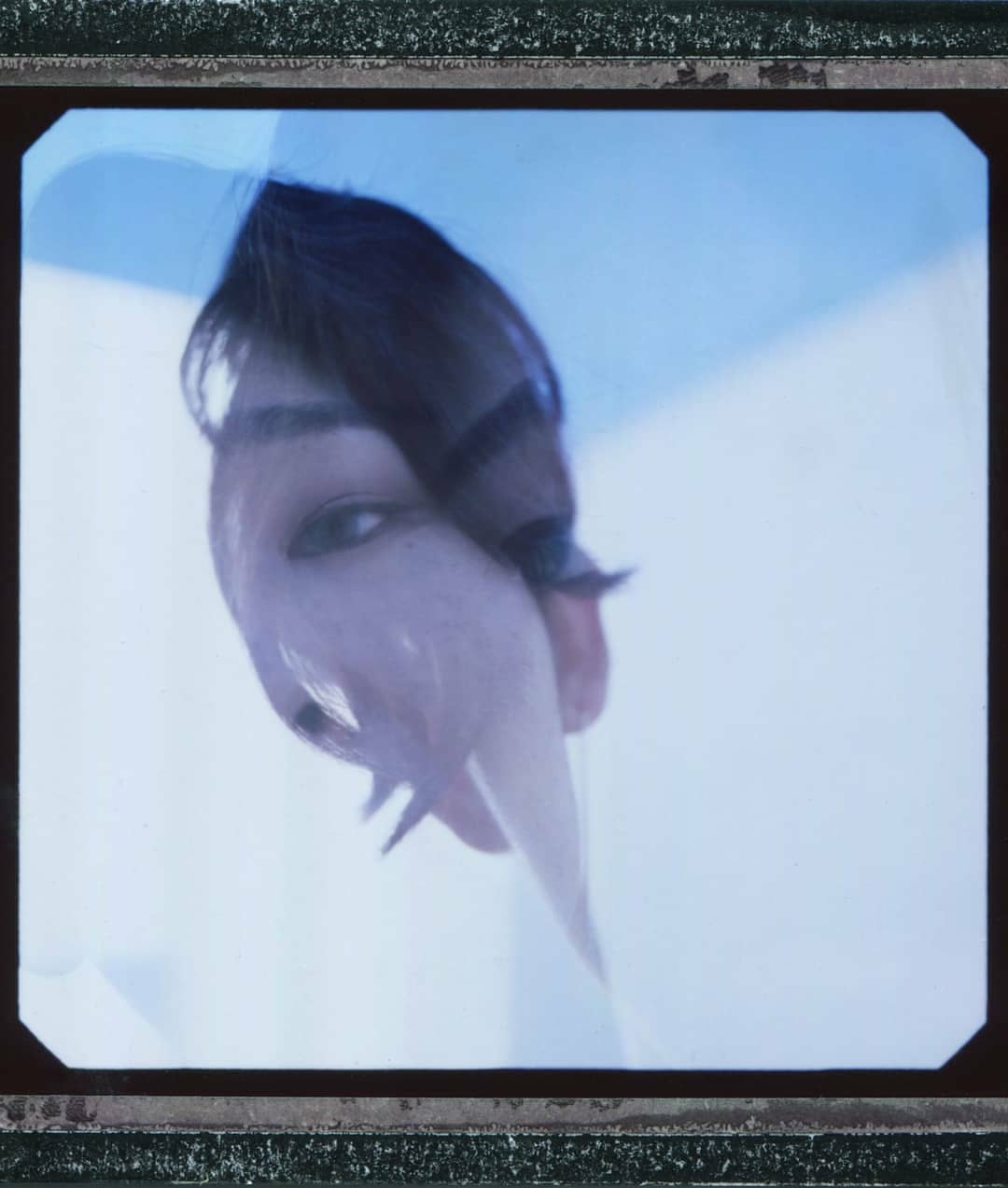 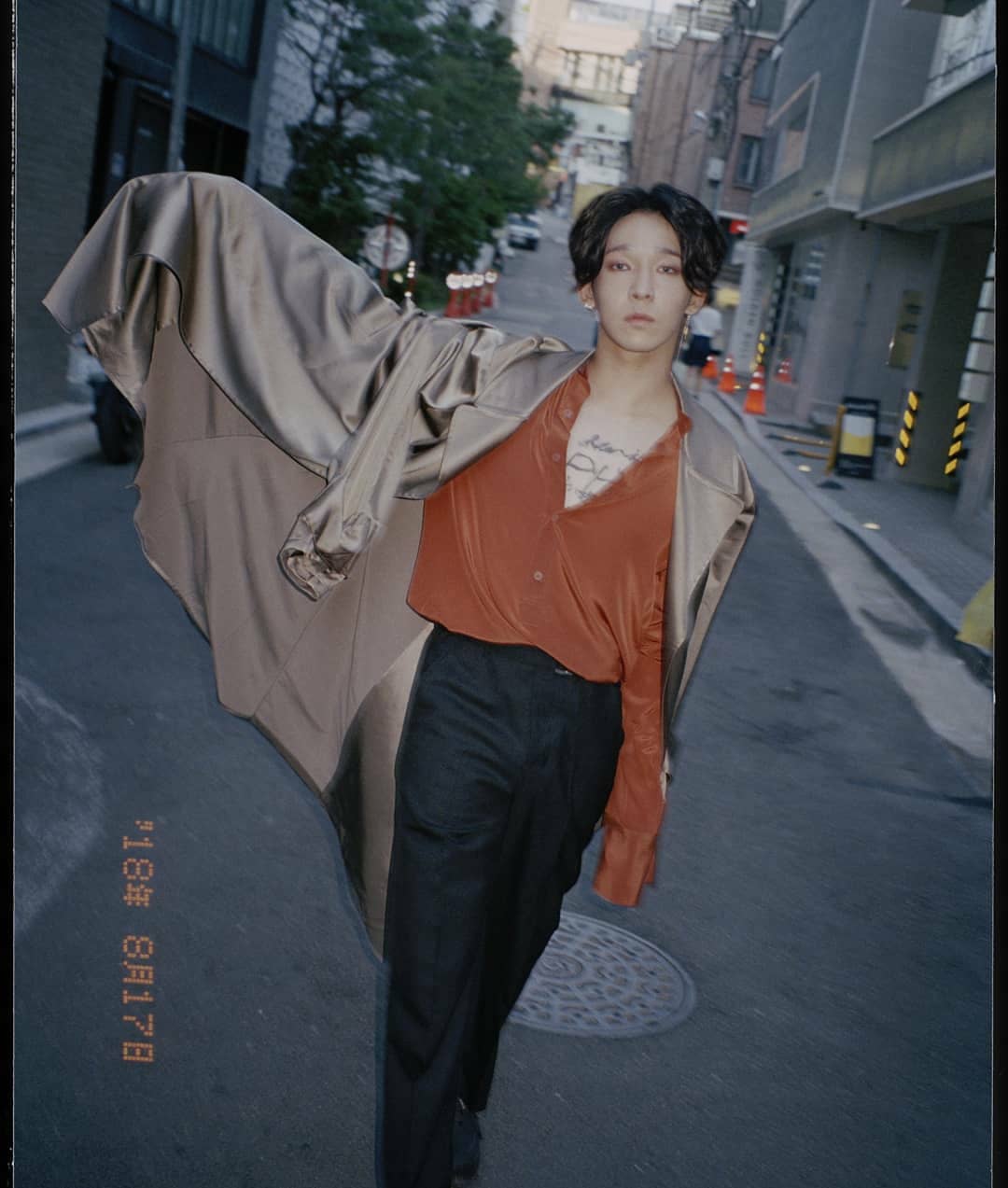