Ku Hye Sun has been confirmed to appear as a guest on MBC’s new variety show “Talk Nomad.”

On August 31, the show stated, “We’ve completed filming with Ku Hye Sun as the first guest. [Viewers] will be able to see her in the first broadcast.” 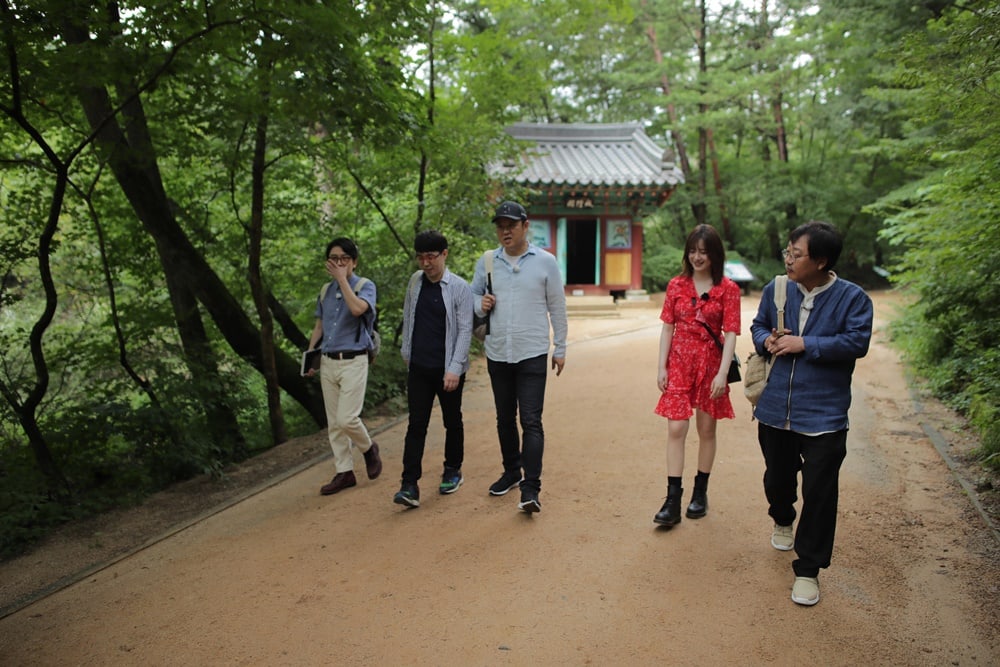 “Talk Nomad” is a variety show that will see its cast discovering iconic places from famous dramas, culture, music, and movies and having meaningful discussions. The show plans to showcase a “healing effect” with its classy discussions. Kim Gura, Lee Dong Jin, Jeong Cheol, and Nam Chang Hee will join together to make up the main cast.

Ku Hye Sun is an accomplished actress who’s also dived into the challenge of directing movies. She is expected to showcase her artistic sensibilities and talk about her inner self on the show.

What viewers can anticipate most is the meeting between Lee Dong Jin, Korea’s top film critic, and movie director Ku Hye Sun.

The production staff stated, “Ku Hye Sun understood the personality and goal of the show, so after readily confirming her appearance [in the show], we ended filming. We think she will be able to have many conversations as she is not only an actress, but also a movie director and writer. Please look forward to and support both Ku Hye Sun and our program.”

Ku Hye Sun
Talk Nomad
How does this article make you feel?