Lee Hyori has taken part in a special photo shoot with Elle magazine.

It was recently revealed that Lee Hyo Ri’s husband Lee Sang Soon personally photographed her for the magazine’s September issue. He also participated in the video that was filmed followed their photo shoot. 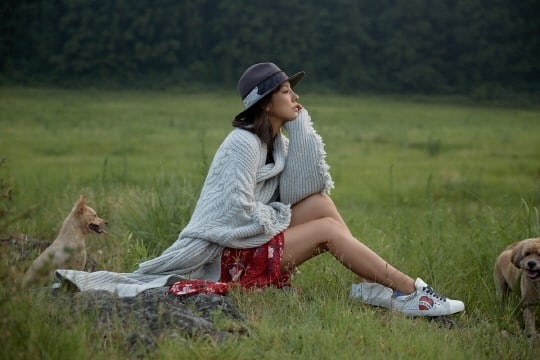 The photo shoot took place with no additional staff members, with the two of them comfortably working together. They captured the places where they could naturally express themselves, such as the hills and the sea of Jeju Island where their home is, as well as their music studio. 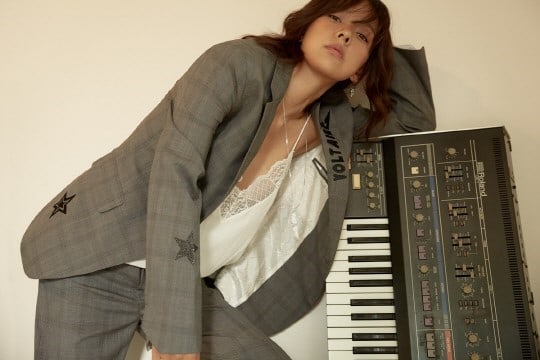 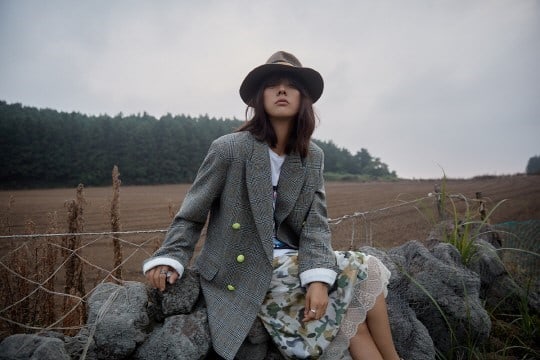 Elle
Lee Hyori
Lee Sang Soon
How does this article make you feel?