ASTRO’s Sanha has revealed that he once called GFRIEND’s Umji “hyung” (older brother)!

Sanha and Umji are currently the MCs of the SBS MTV show “YoGoBaLa,” which is a punny acronym for “The Outside Life of High School Students These Days” in Korean. On the show, the MCs read stories and concerns sent in by teenagers and give them advice.

While filming an upcoming episode of the show, Umji and Sanha talked about how they’ve gotten closer since they began hosting the show, and Umji revealed, “Sanha calls me ‘hyung‘ these days.” Sanha then explained that because he only has older brothers at home and because he’s the youngest member of ASTRO, he’s now used to naturally calling people “hyung.” 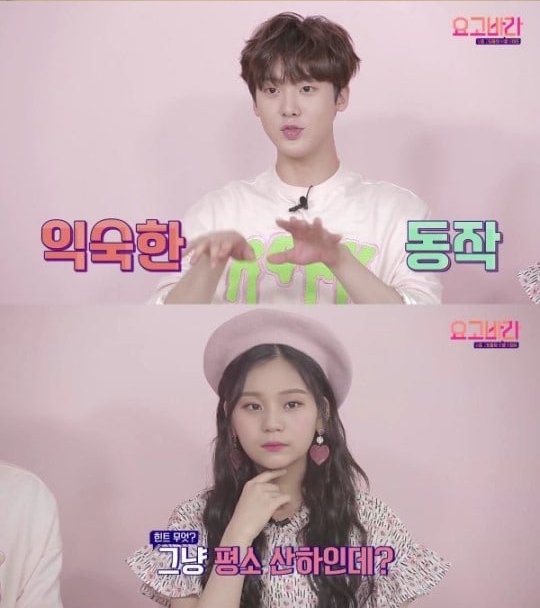 Umji and Sanha then went on to listen to the concerns of students who reported having nothing to do following their after-school extracurricular activities. The two MCs came up with ideas for the students and also revealed what they look like in school uniforms.

Sanha also headed to a sports theme park with a special guest, where he played archery, soccer, and basketball games.

To learn the identity of Sanha’s special guest, catch the next episode of “YoGoBaLa” on September 2 at 10:30 a.m. KST, when it airs on SBS MTV and Naver’s V Live! 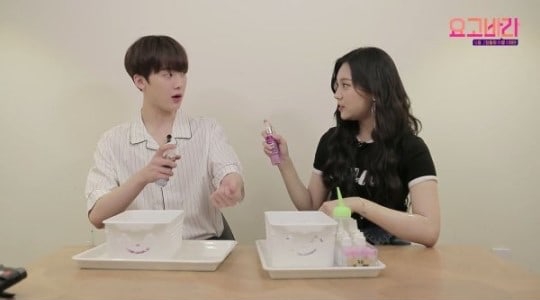 GFRIEND
ASTRO
Umji
Sanha
YoGoBaLa
How does this article make you feel?