Idols are known for their pristine looks and in-sync choreographies on-stage. But off-stage, they’re human beings like you and me with charming personalities.

Let’s take a look at some adorable moments of clumsiness that make us love these idols even more.

Baekhyun had an unforgettable moment at the Fukuoka Airport in October 2016. When he reached customs, he looked through his bag in search of his passport. From the fan-taken photos, it looks like the customs officer pointed at the passport in his hand to his relief and to everyone’s laughter.

Sooyoung shared a funny story on KBS 2TV’s “Happy Together” involving her passport. In July 2017, the singer-actress walked into Gimpo International Airport with a bright smile. After a few minutes, Sooyoung realized that she had left her passport in the car and the two moments were caught on camera.

The photos that were taken of her at the airport before she realized she didn’t have her passport versus after say it all. On that day, Sooyoung poked fun at herself by posting her photo on her Instagram Stories. With her passport in her hand, she also reminded fans, “Let’s remember our passports.” 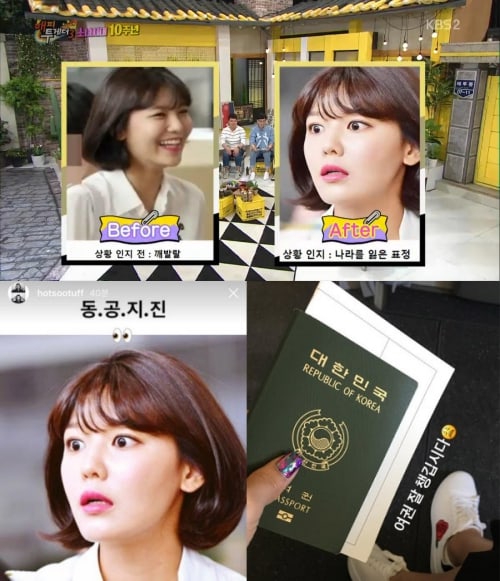 Nayeon’s silly side makes fans burst into laughter. On a previous episode of Mnet’s “TWICE’s Elegant Private Life,” she cut strawberries in the kitchen. She, however, surprised her fellow members by cutting the strawberries with the knife upside-down. She protested, “It wasn’t a knife where you could easily differentiate the top and bottom.” 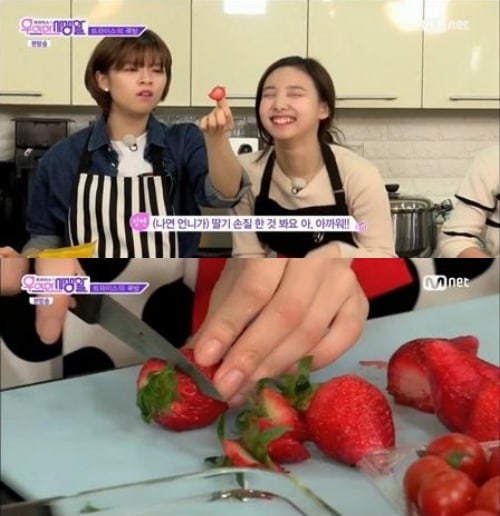 RM is well-known for his high IQ, but he’s also loved for his clumsier side. In an episode of “Run! BTS,” the BTS leader microwaved instant rice after taking the top off of all of them. He’s also notorious for accidentally breaking items and losing his passport.

Jennie surprised fans by revealing a different side of her on different occasions. On a previous episode of “BLACKPINK House,” she completely burned her dish. She also made viewers fall in love with her during her appearance on “Running Man” when she burst into tears after getting scared in a haunted house. 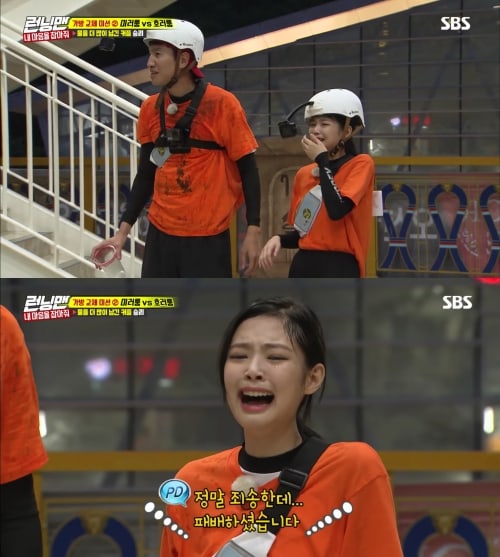 The eight-member girl group was super prepared for their trip. In October 2015, Lovelyz shared a funny story of how they brought their passports with them on a domestic flight.

On their official Twitter account, they shared photos of their passports and the group in front of the ocean. They wrote, “We arrived in Jeju Island! Lovelyz members are refreshing idols who take passports to go to Jeju Island for Inkigayo because we’re going on a plane.”