Actor Kim Joon, who rose to fame through his appearance on the hit drama “Boys Over Flowers,” has made his return as a doting father. He not only introduced his daughter, but explained why he had kept his family away from the celebrity spotlight.

During the trip, Kim Joon opened up about his wife and their relationship as he said, “Instead of a big ceremony, we had our wedding over a meal with our families. I purposefully asked for no articles to be released because I thought it would be too much for my wife to deal with. I thought it would be overwhelming for her, so I wanted to lessen the pressure she might feel.” He also talked about how they first met in middle school and had dated for nine years before tying the knot. 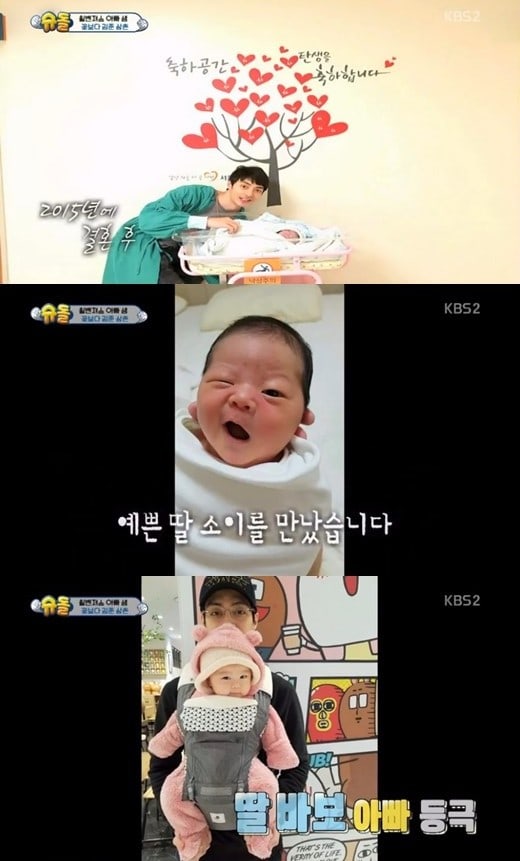 Kim Joon’s last drama was 2015’s “City of the Sun” and then the actor dropped off the radar. He put his career on hold and got married in 2015, and the two have been raising their daughter So Yi. He said, “We made the decision to get married because we wanted to start a family together. Work is important, but having a child and living happily as someone’s husband had always been a life goal of mine, so I decided to get married. I was really worried during my wife’s pregnancy, but So Yi arrived in good health, and that was such a relief.”

The picnic was set in Namyangju City, Gyunggi Province, where “Boys Over Flowers” was also filmed. Kim Joon seemed to be taking a trip down memory lane as he remembered all of the filming locations. When they came across a cardboard cutout of the infamous F4 characters from the drama, Kim Joon said, “I can’t believe I’m seeing a photo steeped in so many memories here. I think it’s been about 10 years since the drama.” All of them had fun as they posed for photos and enjoyed their time together. 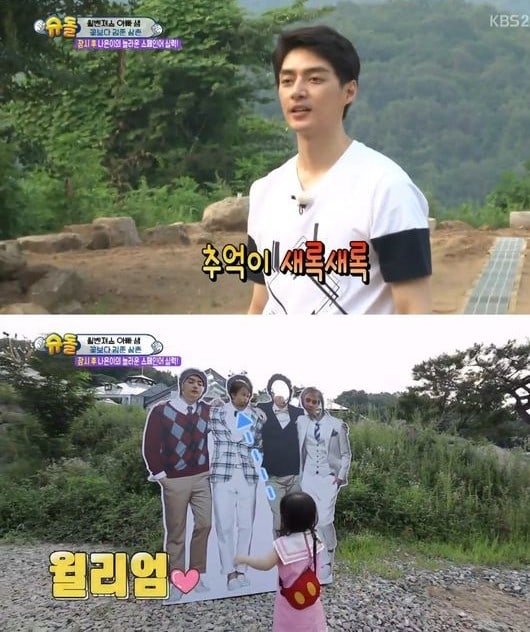 Catch up with the latest episode of “The Return of Superman” below!

The Return of Superman
Kim Joon
Sam Hammington
How does this article make you feel?