Ji Sung and Jang Seung Jo‘s bromance is being jeopardized under the changing relationship statuses in “Familiar Wife.” 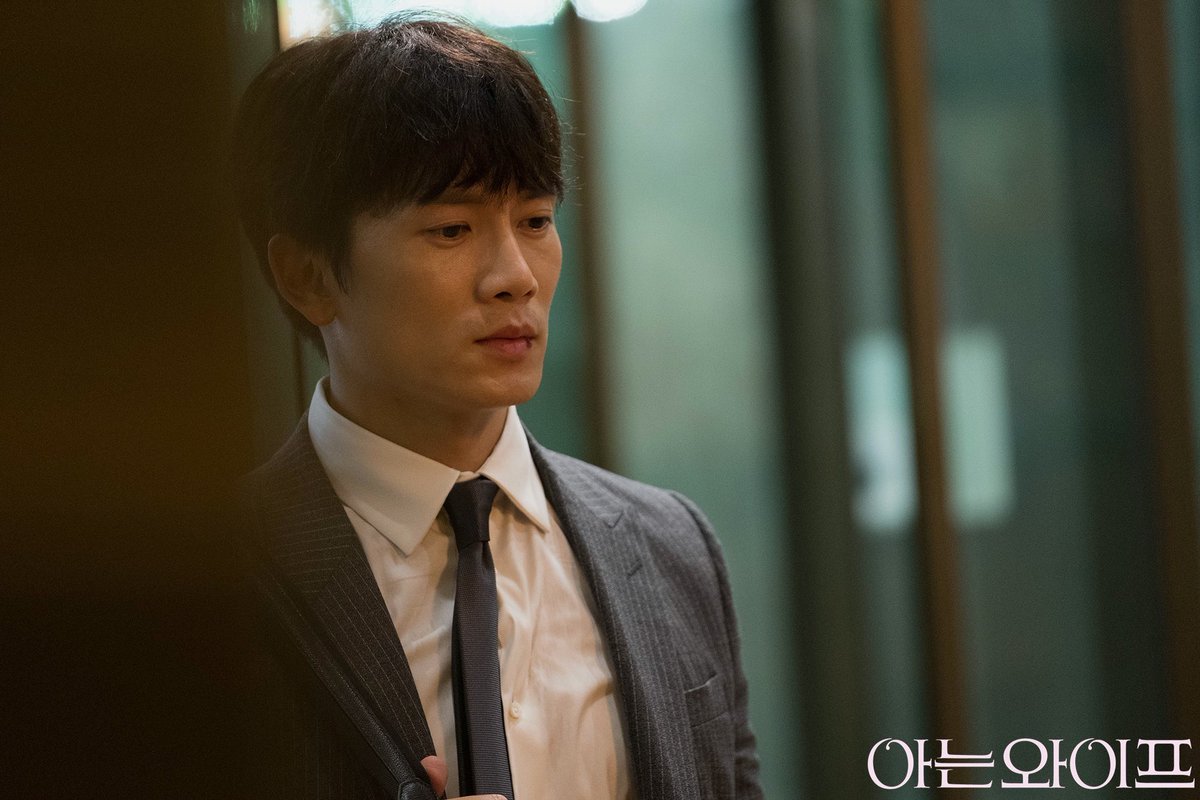 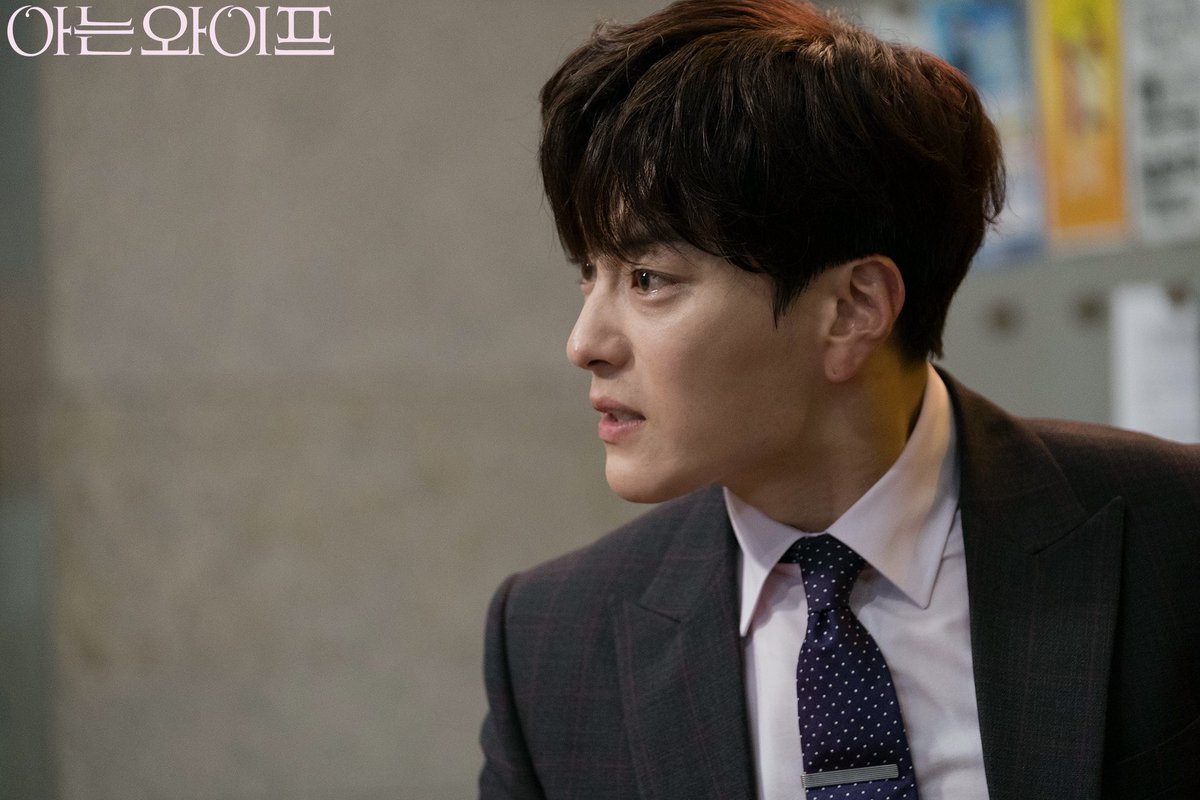 As Cha Joo Hyuk and Seo Woo Jin (played by Han Ji Min) are figuring out their confusing emotions, the present relationships are changing quickly. Cha Joo Hyuk decided to accept the fact that his choice changed his destiny and modified the present, so he tried to keep his distance from Seo Woo Jin. However, accepting his destiny did not stop his relationship with Lee Hye Won (played by Kang Han Na) from cracking as they got divorced. Seo Woo Jin was brave enough to face her emotions, as she told Cha Joo Hyuk that she loved him and kissed him.

Viewers are curious about what will happen after Seo Woo Jin’s confession of love and what leads to Cha Joo Hyuk and Yoon Jong Hoo’s cold confrontation.

The production team of “Familiar Wife” commented, “As Woo Jin is no longer denying her feelings and is now certain of her emotions, their relationships will change at an accelerating rate. It will also affect how the story unfolds. Please tune in to see what choices Joo Hyuk and Woo Jin will make.”

If you haven’t yet, watch the previous episode below: