On September 2, Jay Park became the first Korean artist to perform at the MIA (Made in America) Festival.

The MIA Festival is a music event that has garnered worldwide popularity since its creation in 2012 by none other than Jay-Z, the founder of Roc Nation, Jay Park’s American label. The festival is known for the performances of popular American musicians, and this year marked its sixth anniversary.

The lineup consisted of popular artists, such as Kendrick Lamar, Nicki Minaj, Diplo, Post Malone, and Meek Mill, and Jay Park was able to join them as well. In particular, although it’s rare for an Asian artist to perform at the MIA festival, Jay Park was the first one to be part of the stage.

After the festival, Jay Park commented, “I’m grateful to the local audience in Philadelphia for their enthusiastic support for my performance. Thanks to them, it was really fun and enjoyable.” 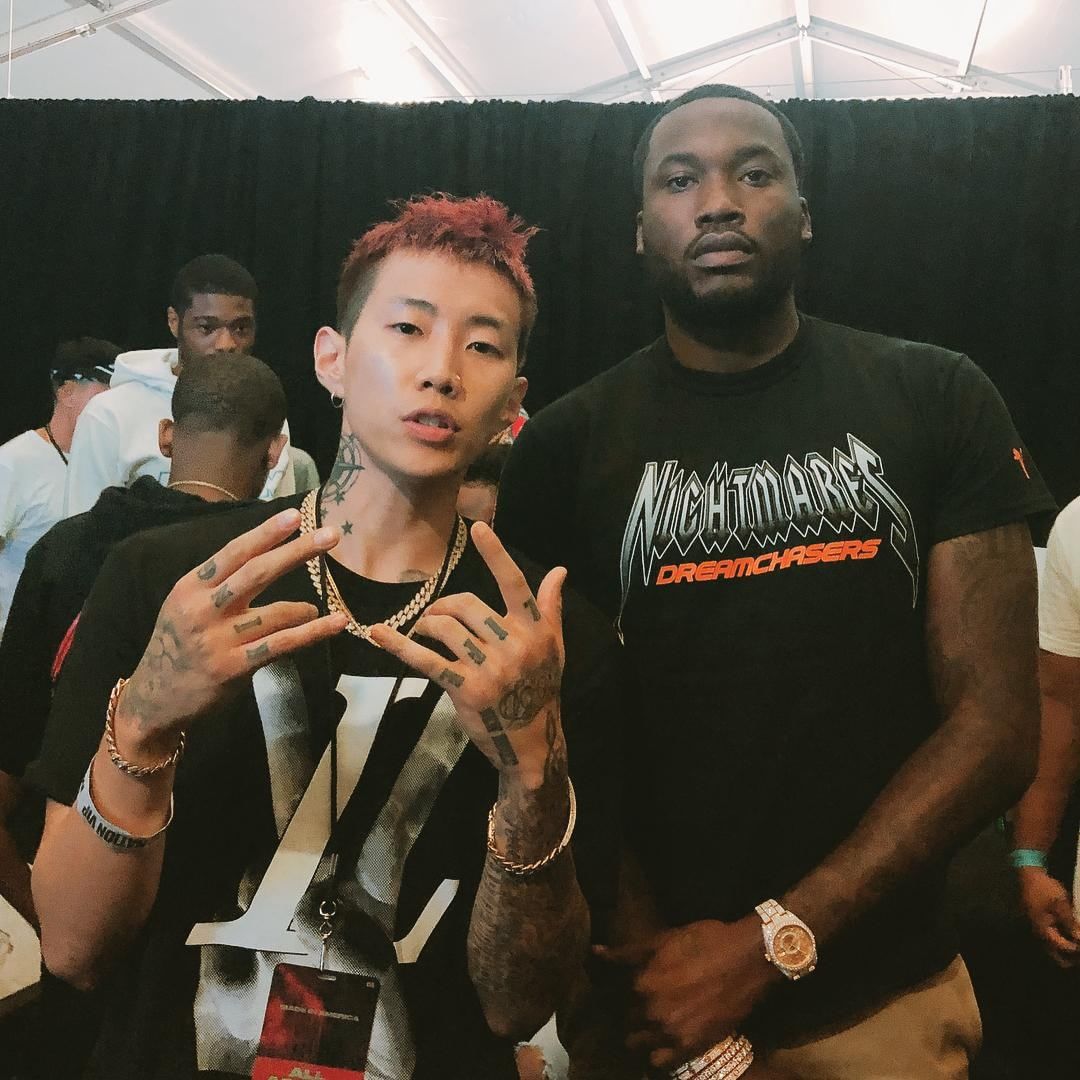