With “30 but 17” in its second half, the main question viewers have in mind is, will Yang Se Jong and Shin Hye Sun finally get together?

On September 4, the drama posted preview stills that may answer that question. In the previous episode, Gong Woo Jin (Yang Se Jong) grew infuriated after finding out Seo Woo Ri (Shin Hye Sun) was just being used to get attention and make money for a music festival. When Seo Woo Ri discovered the truth as well, she took her anger out on Gong Woo Jin. Afterwards, Gong Woo Jin confessed to her that he doesn’t want the girl he likes to get hurt, making Seo Woo Ri’s, as well as the viewers, heart flutter. As a result, the relationship between the two took a sudden change.

In the unveiled photos, Shin Hye Sun and Yang Se Jong look like a sweet couple as they lean against each other on the grass while sharing earphones. Yang Se Jong’s eyes are lightly closed, and he looks comfortable as he rests next to her. The green fields, the autumn sky, and the sparkling sun complete the harmony of the two and make it seem as if they are a romantic painting. 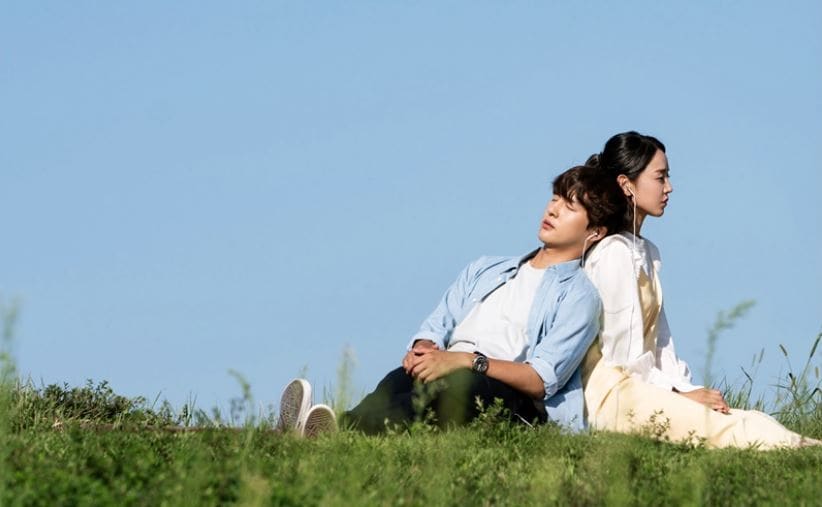