More stars have been confirmed for the cast of “Elisabeth”!

Last week, it was revealed that Park Hyung Sik is confirmed and Kim Junsu is in talks for the musical.

It has now been announced that VIXX‘s Leo and actor Kang Hong Seok have also been cast in in “Elisabeth,” which tells the story of Austria’s beautiful empress Elisabeth’s dramatic life and her complicated relationship with Der Tod, also known as “The Death.”

Leo has previously starred in musicals including “Full House” in 2014, “Mata Hari” in 2016, “Monte Cristo” in 2017, and most recently “The Last Kiss.” In “Elisabeth,” he will play Der Tod, a fantasy-like character known for his fatal charm. This is the role that Park Hyung Sik and Kim Junsu have also been cast for.

Actor Kang Hong Seok, who recently appeared in “What’s Wrong With Secretary Kim,” will play Luigi Lucheni, Elisabeth’s assassin. Lucheni is the narrator of the musical and argues that Elisabeth actually loved Tod all her life. He appears on stage countless times to communicate with the audience. 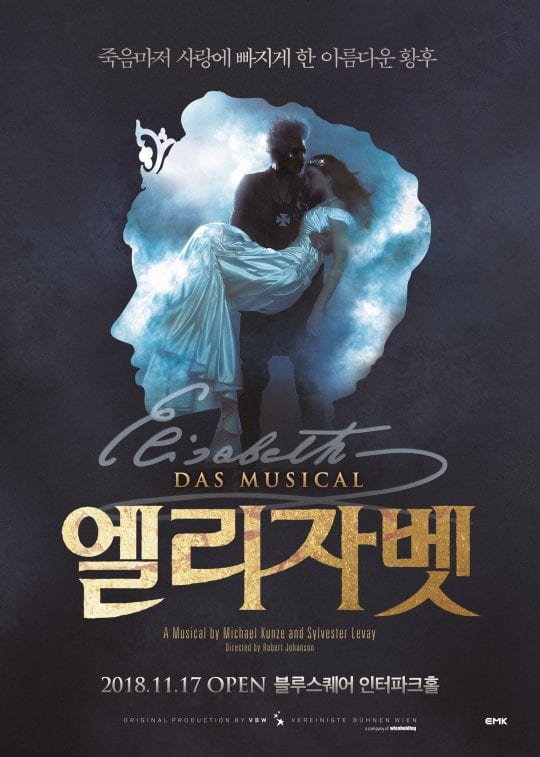 VIXX
Leo
Kang Hong Seok
How does this article make you feel?