Jeon Do Yeon and Jung Woo Sung are set to lead a new film with a star-studded cast of some of the best actors in the industry.

On September 4, it was revealed that the cast of the film adaptation of Keisuke Sone’s novel “Beasts that cling to the straw” began filming on August 30. The film will be a mystery thriller that follows people in desperate situations who must live with unexpected results that come from their choices. 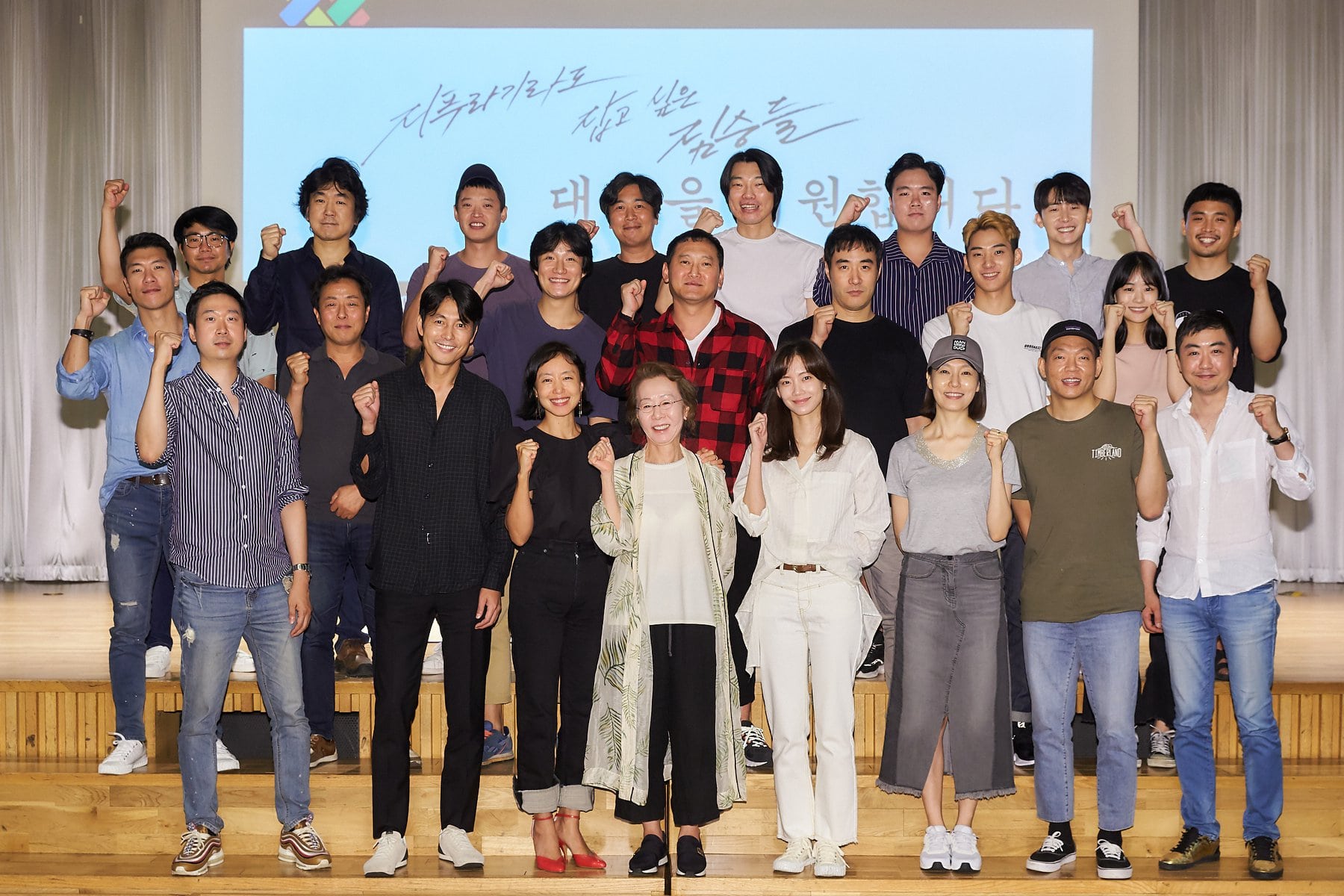 Anticipation is already high for the film as it will not only showcase a strong cast, but a talented crew as well. Film direction will be led by Kim Tae Sung, who has been recognized for working on hits like “The Admiral: Roaring Currents,” “Tunnel,” and “War of the Arrows,” with art direction being taken on by Han Ah Reum, who has wowed moviegoers through films like “1987” and “Single Rider.”

The film adaptation of “Beasts that cling to the straw” will be released in 2019.