Sunmi revealed an interesting backstory to her upcoming title track “Siren” during the media showcase to celebrate the release of her new mini album “Warning.”

The singer is set to wrap up her trilogy, which began with last year’s hit song “Gashina” and continued with “Heroine” early this year. Her new mini album “Warning” will be her first release where she has had a hand in creating every track. She wrote lyrics for all of the songs and participated in composing and producing some of the songs in order to better reflect her personal color as an artist.

The title track “Siren” features lyrics written by Sunmi and was composed by FRANTS, and Sunmi revealed that it was once being considered as a title track for Wonder Girls. She explained, “About two or three years ago when Wonder Girls was promoting as a band, this song was being considered as a title track alongside ‘Why So Lonely,'” and “It was determined that the song wouldn’t sound as great if arranged for a band, so I’ve been holding on to it and hoping that there will come a time for me to showcase it.” 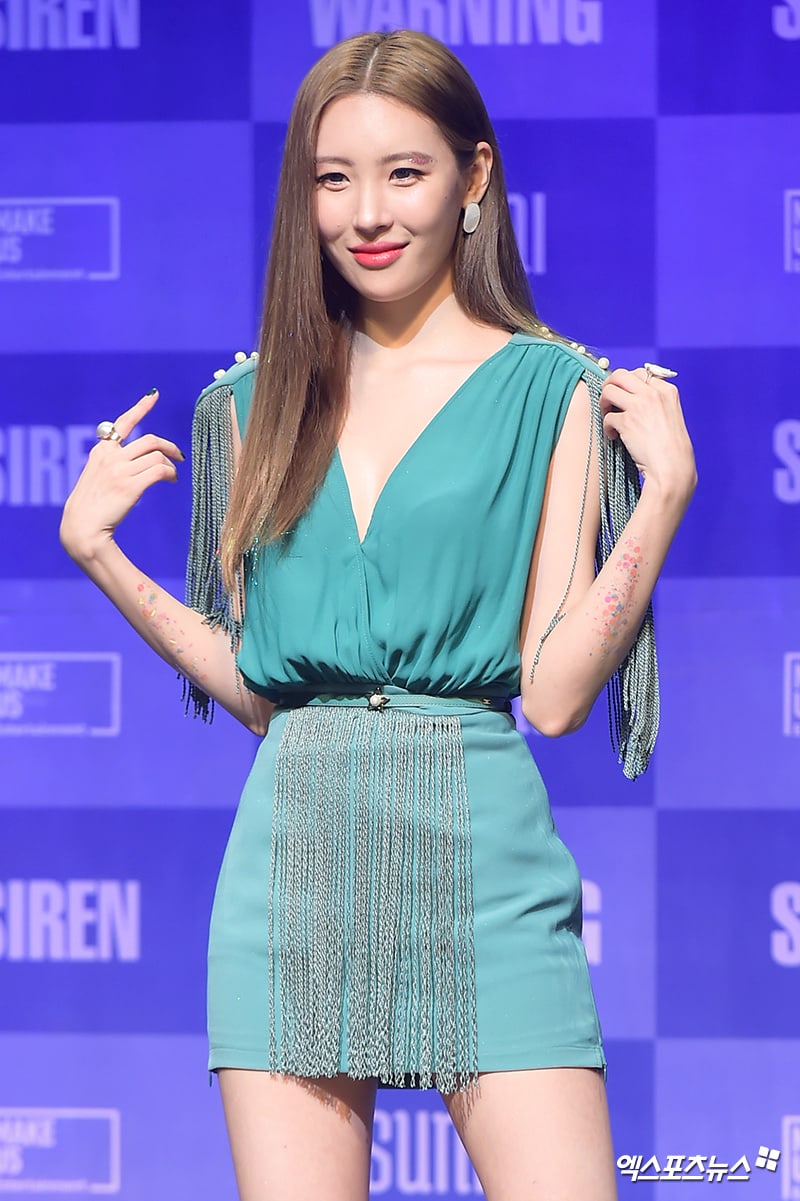 Sunmi also went on to talk about the meaning behind “Siren” as she said, “Sirens are used for warnings, and I was also inspired by sirens in mythology. They are known as beautiful but frightening presences that lure sailors in with their beautiful voices and drag them down to the bottom of the ocean. The mermaids that appeared in ‘Pirates of the Caribbean: On Stranger Tides’ were also sirens. I think I’ll be able to take that unique concept and express it well.” She went on to add, “The reason sirens stuck out to me is that they’re what are used in the most dangerous of situations. And the origin of the word ‘Siren’ is that mermaid figure. The song itself has an ambiguous meaning, so I wanted to use that word.”

The title and lyrics were not the only things Sunmi put a lot of care into. When asked about the choreography of the song, Sunmi said, “I focused on it a lot, because I know that people are very interested in the performance aspect of my songs.” She continued to state, “I thought a lot about what would be the most appealing. There are a lot of unique aspects to the choreography.” 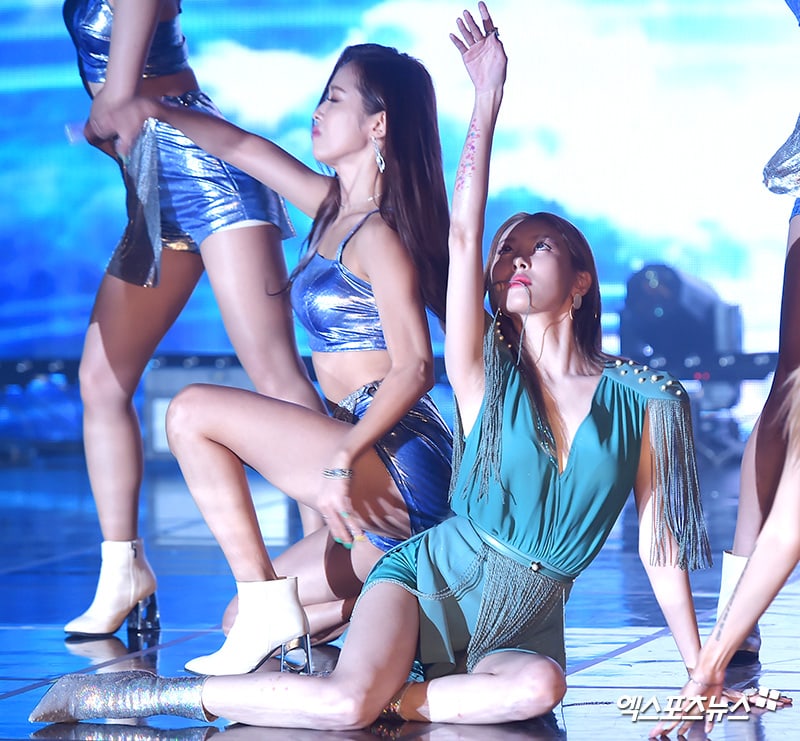 Sunmi’s new mini album “Warning” and title track “Siren” are set to be released on September 4 at 6 p.m. KST.

Sunmi
Wonder Girls
XPN
How does this article make you feel?