Bang Jae Min discussed his career in a pictorial and interview with BNT International.

Bang Jae Min was a former contestant on seasons one and two of Mnet’s “High School Rapper” who gained lots of attention for his handsome looks and great rap skills.

Since the show, he has signed with Amoeba Culture and announced his debut as an actor. In the pictorial, Bang Jae Min showed off casual, unique, and denim looks.

In the accompanying interview, the rapper-actor said that he’s been spending time with his family and friends since wrapping up filming for a drama. About the public’s surprised reactions to his debut as an actor, he said, “Acting and music are arts that aren’t different. They have similarities and have a synergy that is created with one another. I thought about that when I decided to try acting.”

On appearing on both seasons one and two of “High School Rapper,” he said, “In season one, I had nothing and it was before I started any music-related promotions, so I could enjoy it. But in season two, I had gained things through season one and people had expectations, so there was some pressure.”

Although he was eliminated during the semifinal round for season two, Bang Jae Min said he was happy for his hip hop crew KIFF CLAN. He commented, “It was unfortunate, but I had pretty good results on season one of ‘High School Rapper.’ The members in my crew gained attention and love, so I was happy.”

It became a hot topic when it was reported that Bang Jae Min rejected offers from SM and YG Entertainment. All eyes were on the young rapper to see which agency he would choose, and he ultimately chose to join Dynamic Duo’s hip hop label Amoeba Culture.

When asked about how he interacts with artists at his agency, Bang Jae Min answered, “When I’m working, the Dynamic Duo members listen and give me lots of comments. I go to the bookstore with Yankie and we talk a lot about music together.” 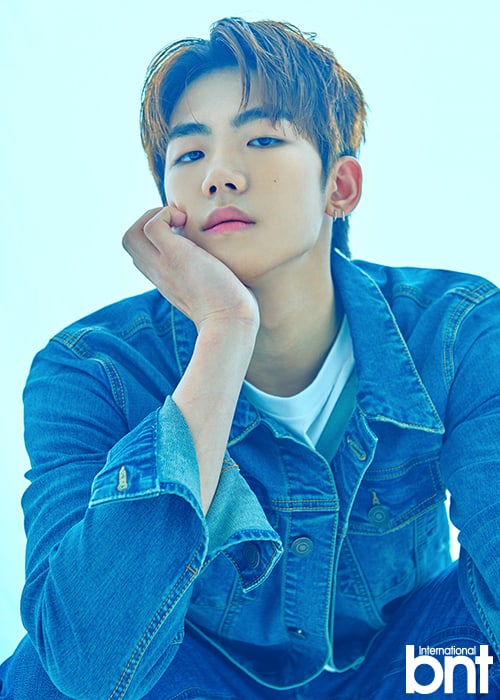 Bang Jae Min shared the story behind his stage name a.mond by saying, “When I was trying to decide on my stage name, I was joking around with my friends who make music. One friend said, ‘What is an almond when it dies?’ The answer was ‘DIamond.’ I was inspired by that. I thought that it’d be cool if my name is a.mond and I leave music that’s like a diamond when I die, so I decided on that.”

The rapper-actor is now 20 years old by Korean reckoning. Describing how his life has changed after becoming a legal adult, he revealed, “After I became an adult, I started living on my own. My environment and life pattern changed a lot. I can’t drink well, but I enjoy the atmosphere with my friends. I can’t even describe how much I can drink because I really can’t drink well.”

About continuing his education, he replied, “I haven’t given up on going to college. I don’t think there will be enough time to attend class and study with entertainment activities, so it’s currently on hold for now. If I have more time later, then I really want to go to college. There are many things I want to learn and I want to meet many people to experience many things.”

He also shyly talked about his ideal type by saying, “I like someone with prominent features, charms, and someone laughs a lot. I think I’m drawn towards a person who is easy going and comfortable like a friend.”

On TV shows he wants to appear in, he explained, “Instead of going on programs where I compete with others, I want to invest more time in studying my music.” He added, “Since I started living on my own, I want to appear on MBC’s ‘I Live Alone.’ I also enjoy watching Park Joon Hyung’s ‘Wassup Man’ and want to appear in it if I get the chance.”

As a former contestant, he gave advice to future contestants of ‘High School Rapper’ by saying, “I hope you won’t go on stage feeling pressured. Feeling a little bit nervous is good, but if you get nervous too much and have too many thoughts, then you can make a mistake. I hope you’ll just enjoy the stage. If you show that you’re having fun with the audience, then you’ll look cooler and shine.” 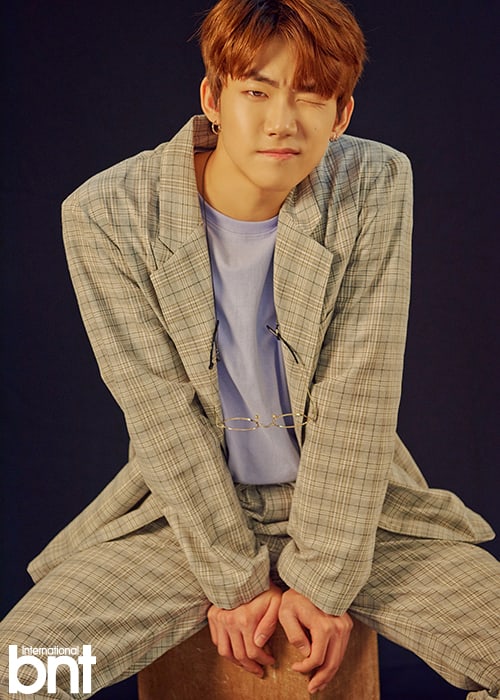 Although he named his favorite artist as Beenzino, Bang Jae Min explained that he no longer has a role model. “In the past, I thought that having a role model was good,” he began. “But these days, I’ve been thinking that I compare myself to that person, imitate him, change my direction, and that my perspective could get narrower. I want to have a wide perspective, so I don’t have a role model.”

Describing his hopes of becoming a multi-entertainer, he said, “I want to become an artist who shows many different things in various fields and various genres. I think that if I try many things, then my music can improve to another level through that experience.”

He continued, “Musically, my character hasn’t been completed yet, so I think that my strength is that I can flexibly express different concepts, topics, and genres. I acted for the first time as an actor and think I was able to express it more purely because I didn’t have bad habits.”

He added, “For both music and films, I hope I can leave memorable projects. Many people still have only seen one part of me. I hope they can see not just one part of me, but also remember my various aspects as well.”

Bang Jae Min said to his fans, “Thank you for always looking at me in a positive light and giving me lots of attention. In order to repay you, I’ll become Bang Jae Min who works harder.”

Check out more photos of Bang Jae Min below! 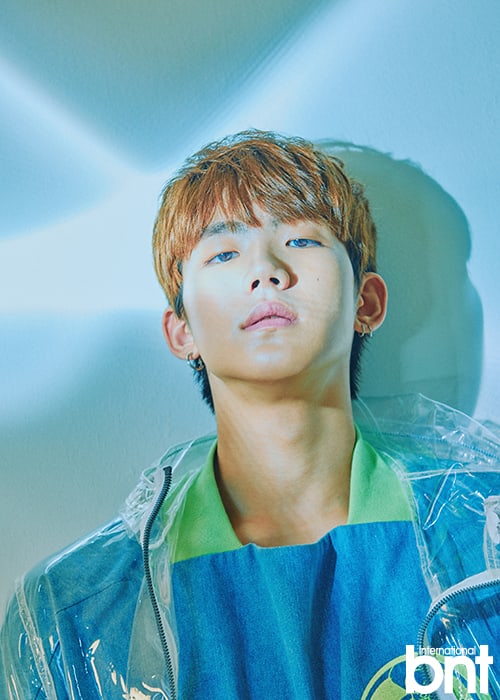 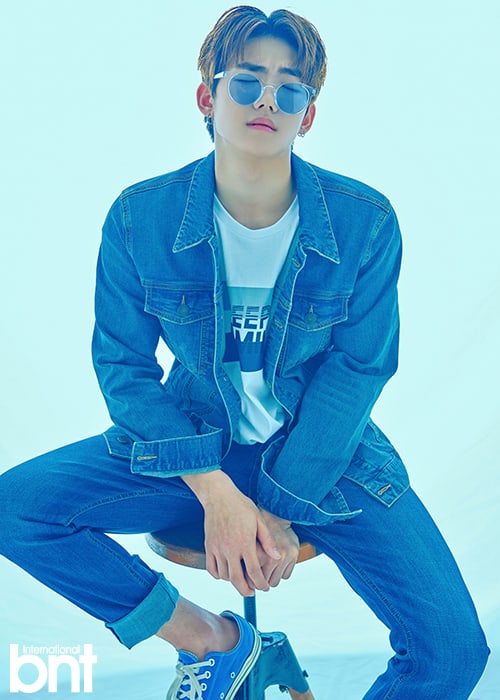 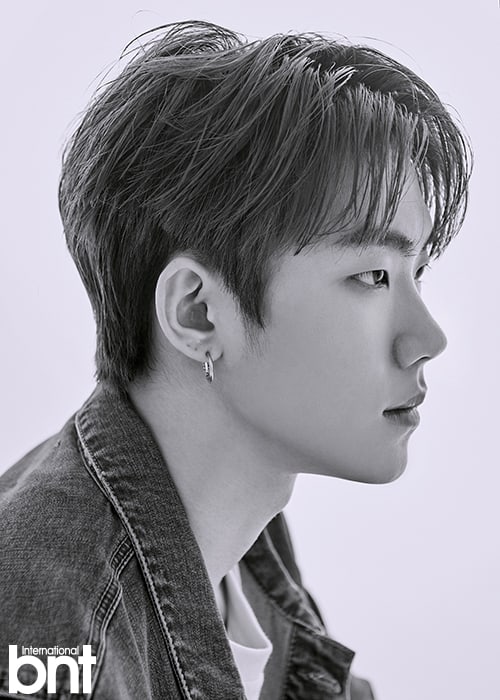 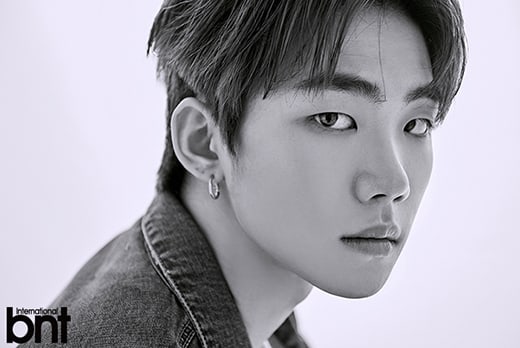 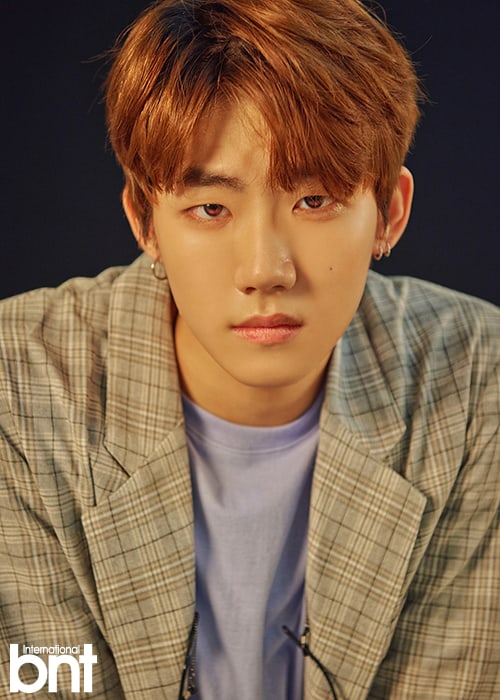 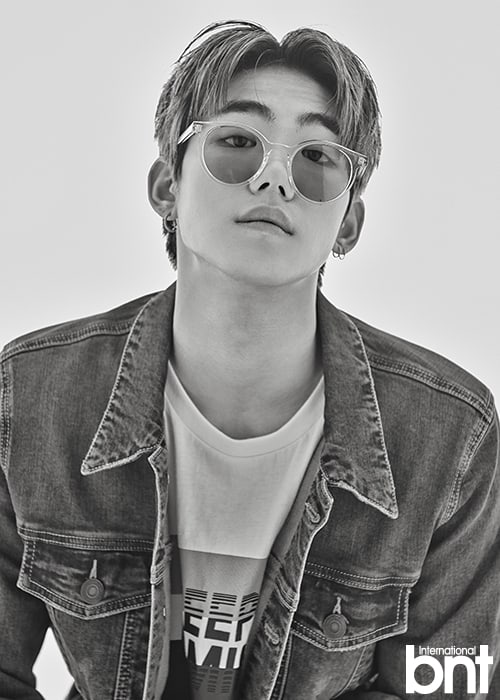 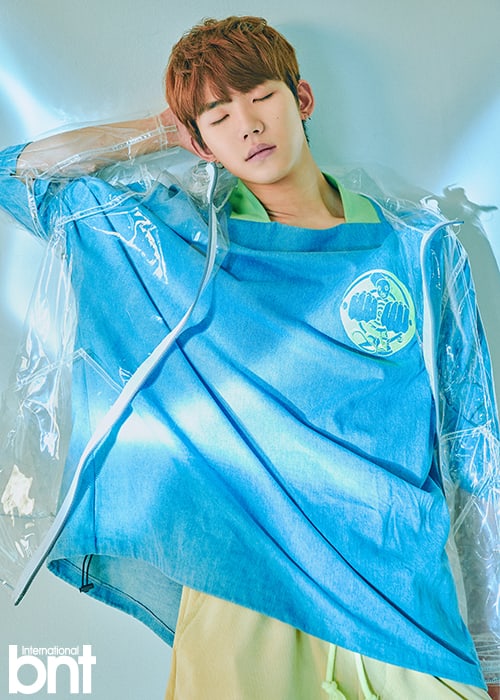 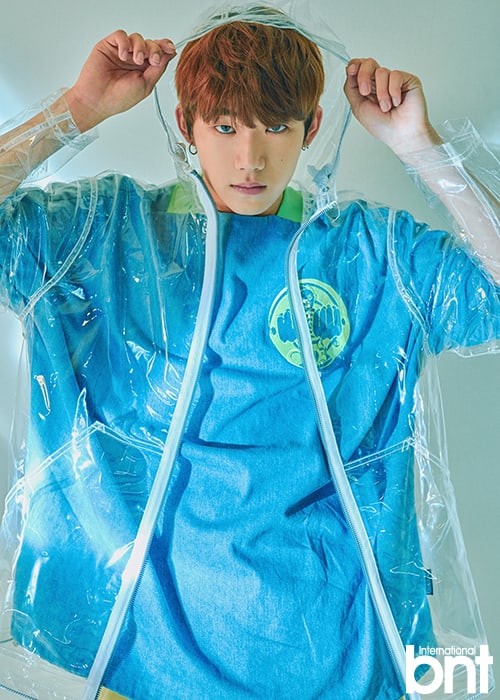 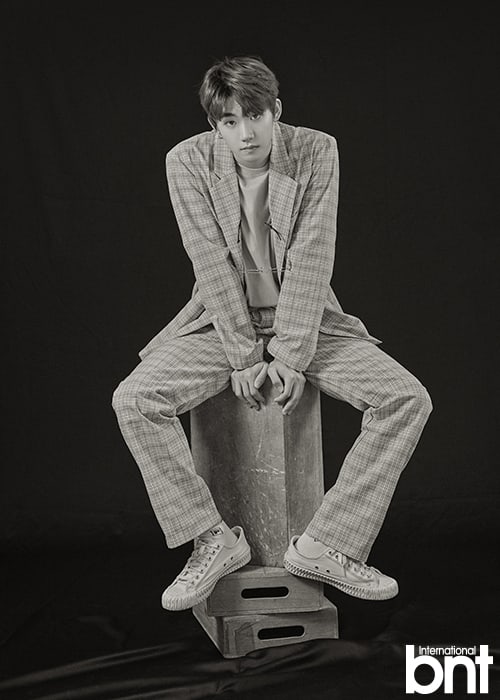