DJ, producer, and songwriter Shaun has opened up about the recent accusations against him regarding chart manipulation, which came after his song “Way Back Home” rocketed to No. 1 on the charts in July, edging out popular idol groups like TWICE, MAMAMOO, and BLACKPINK.

On the September 4 broadcast of SBS’s “Night of Real Entertainment,” Shaun sat down for his first interview regarding the accusations. 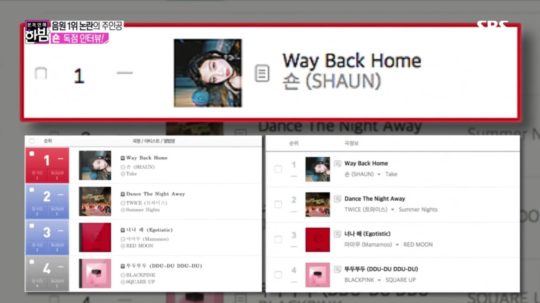 The interviewer mentioned that there are a lot of experts in the industry who are certain that it cannot be anything but manipulation, but that Shaun was probably unaware of it.

Shaun said, “There are a lot of people that have said that to me. Even people very close to me. First of all, I’m completely confident and my conscience is clear regarding everything that’s going on right now, and I’m not embarrassed about anything,” saying that no, he did not manipulate the charts.

On why he thinks the voices claiming manipulation are so persistent, Shaun said, “I think it’s because it’s a jump between the work I was doing before and the performance of my music on the charts now. Because it was so sudden, and it was something new.”

Shaun, a member of the band The Koxx, has been active as an EDM DJ. Talking about his first performance in the days following his No. 1 hit, he said, “I received a lot of different pressures after [the controversy arose], and that day, I came down from the stage without playing for the full amount of time allotted me. For the first time, I had the thought that I wouldn’t be able to see my performance through.”

He continued, “Back in my dressing room, I [had my head in my hands] for a long time. My mind was trapped somewhere far away, and for the first time I experienced symptoms similar to hyperventilation and panic attacks. It was hard for me for a while, but it’s much better now.” 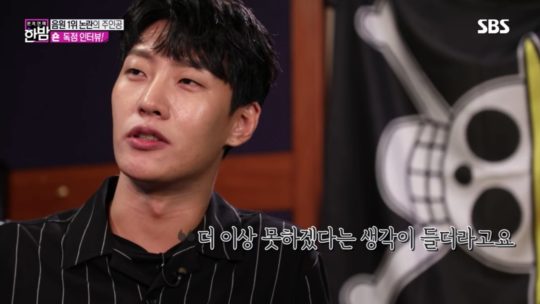 Since the initial controversy, the song has also become an international hit, and is still maintaining a high position on Korean music charts.

The crowd reactions to his performances have completely changed since “Way Back Home,” said Shaun. “If I play for an hour, I’ll play ‘Way Back Home’ at the very end, and I’ll see that people were waiting for the song. From the first lines of the song to the end, everyone will sing along, and I’m so thankful.”

When asked about how much money he’s earned from his first No. 1 track, Shaun said that he hasn’t received his deposit of royalties yet. “I’ve never earned money from royalties before, so I have no idea how much to expect and no standards to compare it to.” 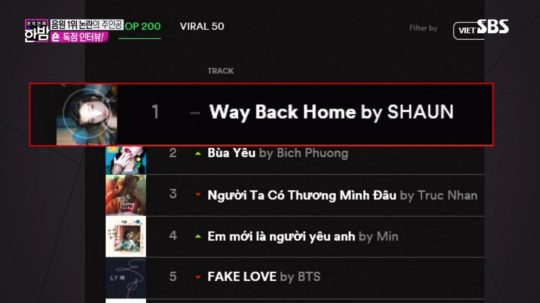 On grabbing No. 1 on music shows, Shaun said that he’s so happy, but that he would find it difficult to go on the show to accept the award: “A lot of the viewers of music shows have groups that they like that are often on the shows. So even if the music shows had contacted me asking me to accept the award, and even if there were no controversy, I would have found it hard to go.” He added, “There were times before when my friends and I would joke about what it would be like if I performed live on music shows, and I would just say, ‘What could I possibly do there?’ I don’t think I feel much different now.” 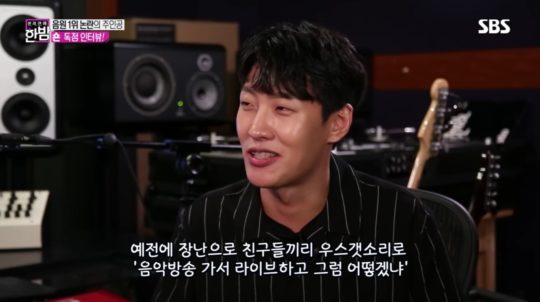 Moving forward, Shaun expressed that he wants to freely make music that he likes, not getting hung up on chart performance, although he is very honored that “Way Back Home” did so well.

E-news Exclusive
Shaun
How does this article make you feel?