iKON’s B.I Reveals How Much He Makes In Music Royalties

On the September 4 broadcast of tvN’s “Problematic Men,” iKON’s B.I, Jinhwan, and Donghyuk appeared as guests.

“Empty” is one of about 39 songs that B.I has under his belt as a songwriter currently, and when asked which ones are the biggest money makers, B.I named “Empty” and iKON’s “My Type.”

MC Jun Hyun Moo commented that B.I’s earnings from royalties must be so high, to which the iKON leader responded, “It’s not so much that you’d be surprised.”

However, iKON’s Donghyuk attested to the fact that B.I’s smile stretches all the way to his ears when he gets his monthly text about royalties. 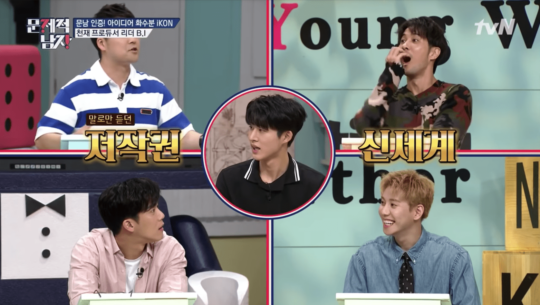 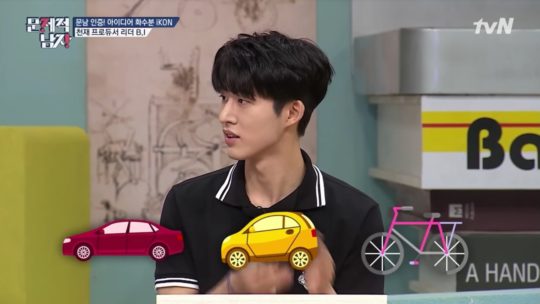 iKON
B.I.
Problematic Men
How does this article make you feel?