“Ping Pong Ball,” which is slated to premiere on September 17, is a story about a college student (Ji Soo) and a homeless man (Yoo Jae Myung) who relate to one another while talking about unrequited love and the feelings of confusion and truth.

The production staff stated, “Ji Soo went into filming with a lot of prep and research into his character, which was different from anything he’d done before. Even though there was only a short time available for filming, he completely synced with his character.” 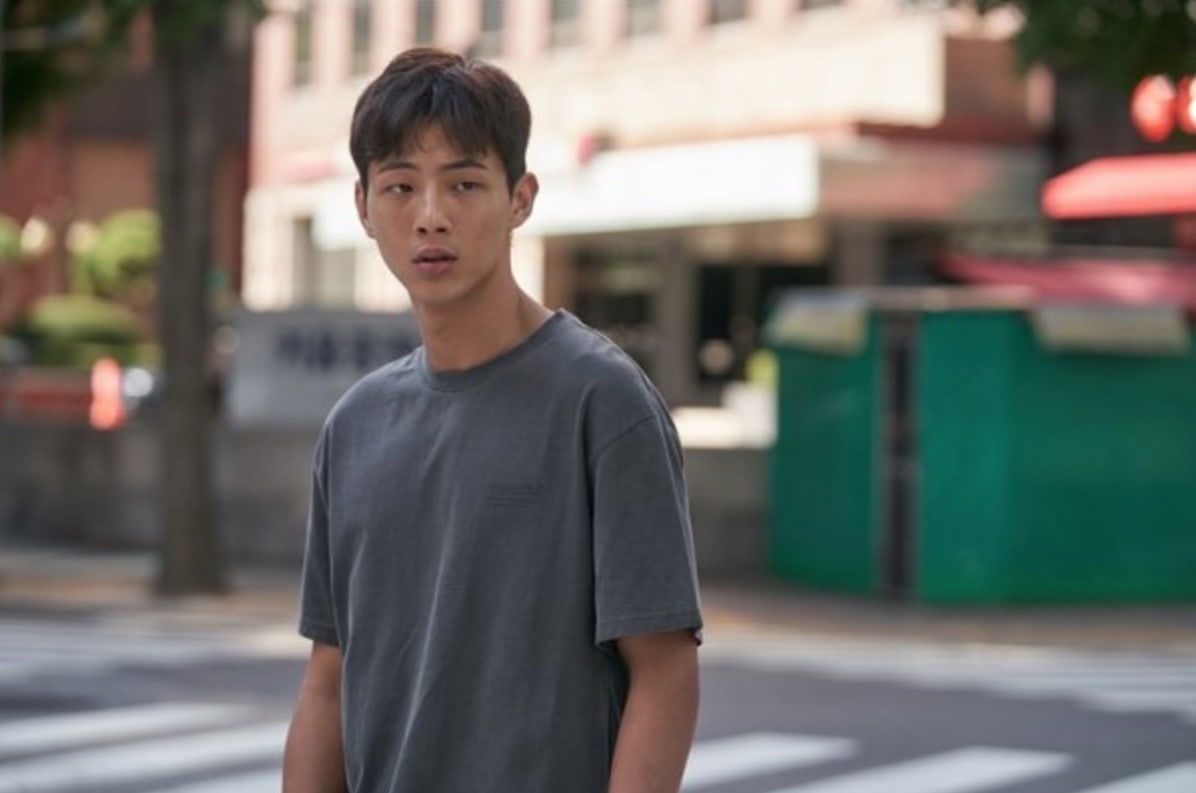 They continued, “Please also look forward to the bromance between him and Yoo Jae Myung, who also co-starred in last year’s ‘Strong Woman Do Bong Soon.'”