Han Ji Min and Ji Sung are distraught as they deal with their choices in “Familiar Wife.”

“Familiar Wife” is about Cha Joo Hyuk (played by Ji Sung), a man unhappy with his marriage who is given the opportunity to change the past. When transported to his past, he chooses to not meet his wife Seo Woo Jin (played by Han Ji Min). However, in the altered present, he continues to become entangled with her, and though she cannot recognize him, she cannot help but find him familiar.

Previously, Cha Joo Hyuk decided to accept the consequences of his choice, and to let Seo Woo Jin go and wish her happiness. Through the process of coming to this realization, his relationship with his wife in the altered present Lee Hye Won (played by Kang Han Na) soured and they divorced. Seo Woo Jin, on the other hand, confessed her feelings for Cha Joo Hyuk and kissed him.

In the released photos, Han Ji Min and Ji Sung shed tears and gaze at each other, caught up in their emotions. Ji Sung looks at her, full of sorrow and regret at his choice, while Han Ji Min grasps her heart. It remains to be seen how their relationship will change after Seo Woo Jin’s confession, and how they will deal with their connection that just can’t seem to be severed. 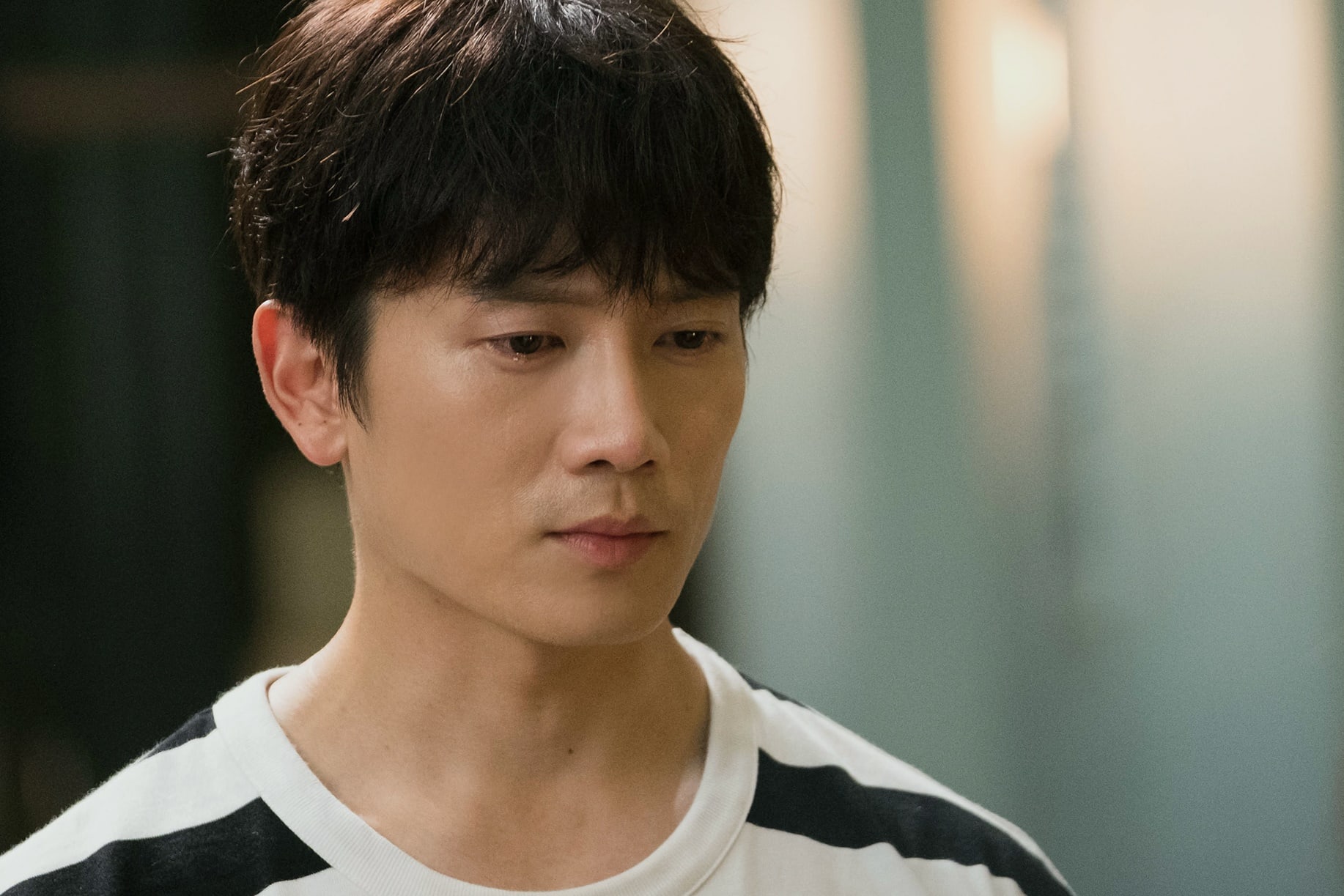 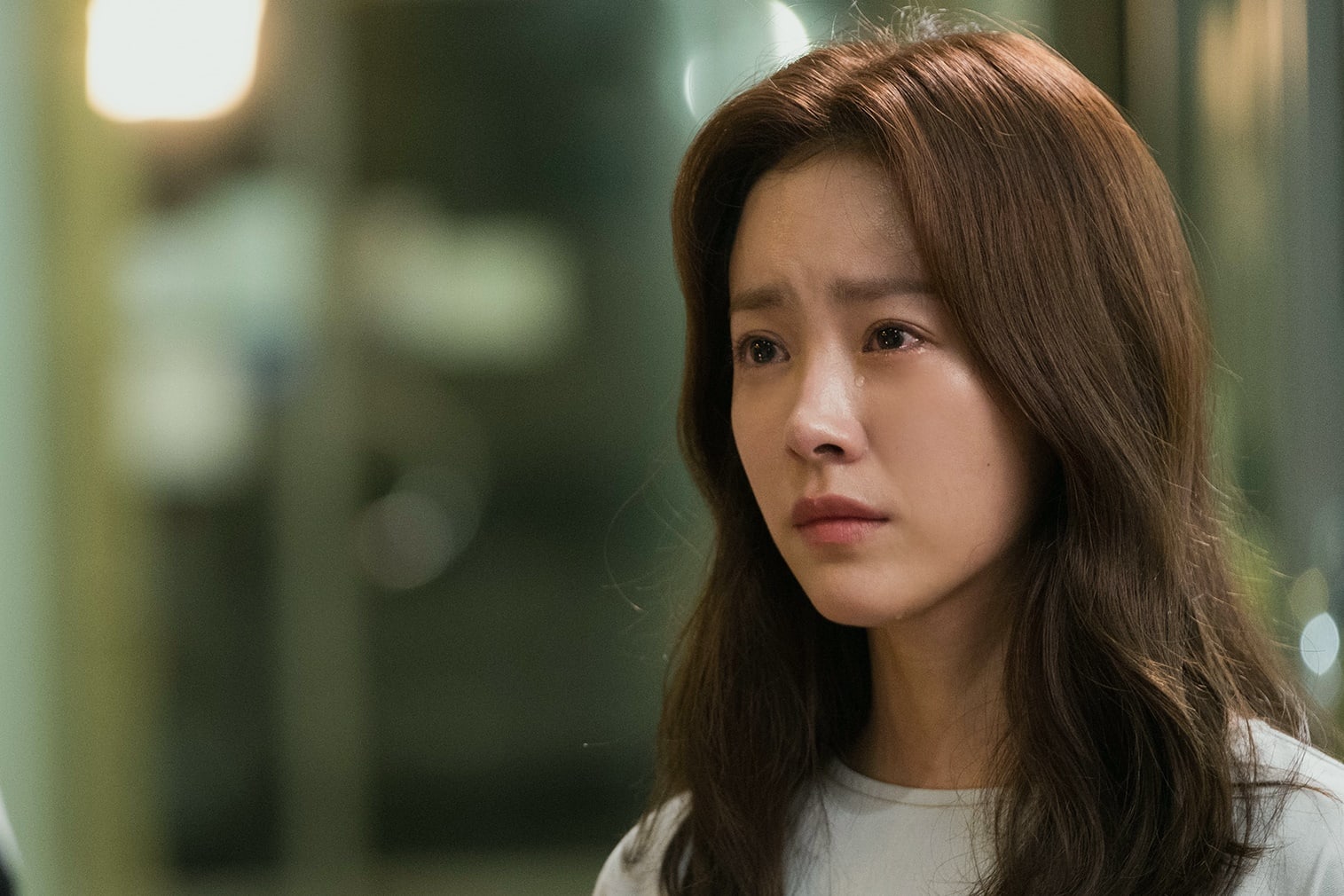 A source from the production staff stated, “The relationship between Cha Joo Hyuk, who decided to live the fate he shouldn’t have changed, and Seo Woo Jin, who decided to accept her feelings for Cha Joo Hyuk, will be told. There will also be a crucial situation where they are struck with these changes. Please look forward to how their fates unfold.”