Girls’ Generation’s Seohyun and Kim Jung Hyun are a beautiful, yet unhappy bride and groom for their wedding day in “Time.”

“Time” is about Cheon Soo Ho (played by Kim Jung Hyun), who finds out he doesn’t have much time left to live. He helps Seol Ji Hyun (played by Seohyun), who seeks the truth behind her sister and mother’s deaths.

Previously, Seol Ji Hyun found out about everything from Shin Min Seok (played by Kim Jun Han). She then completely changed, and told Cheon Soo Ho that she wanted to live in a world where people could “buy even people’s hearts with money.” As Cheon Soo Ho’s engagement to Eun Chae Ah (played by Hwang Seung Eon) had been called off, she told him, “Let’s get married.”

In the released photos, Kim Jung Hyun and Seohyun go through with the wedding. They walk down the aisle, with him wearing a handsome suit and her a beautiful, white dress. Though it should be the happiest day of their lives, they both look quite solemn and show no affection, not even holding hands. 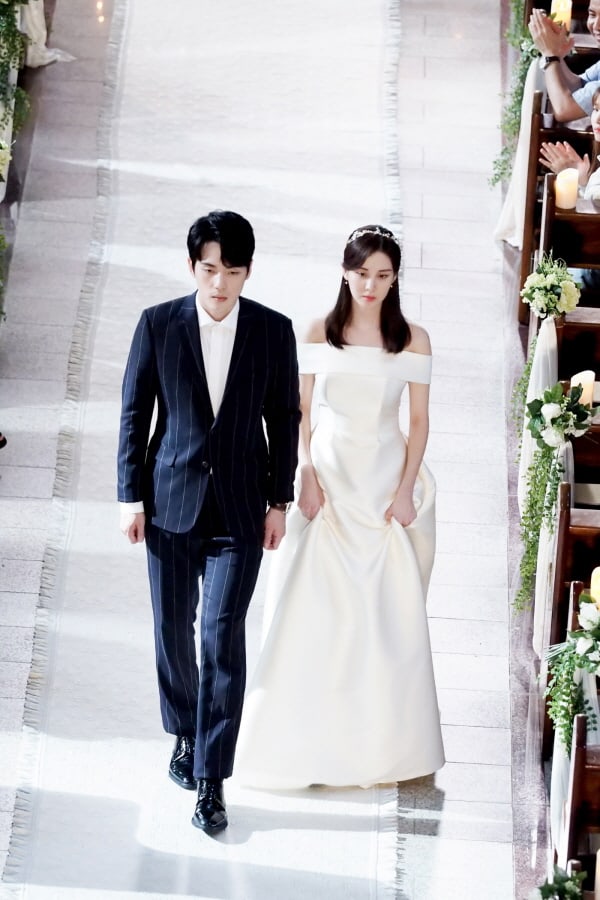 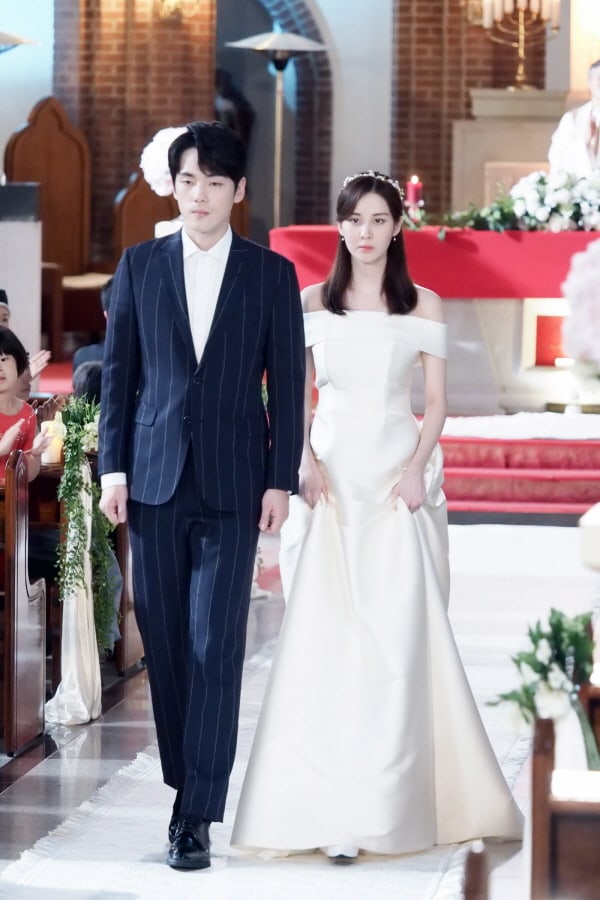 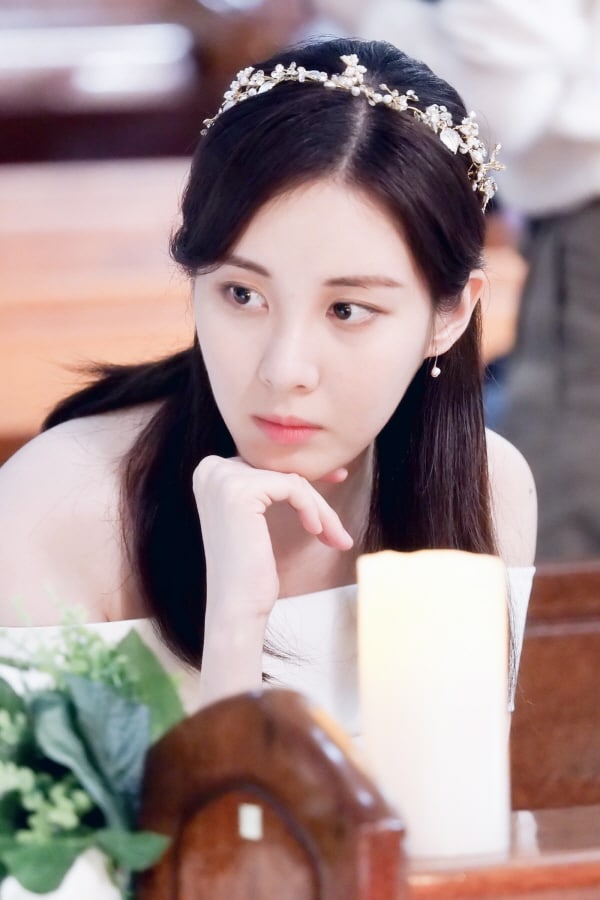 It was reported that on the day of filming, they discussed at length with the director on how to portray the scene, and rehearsed their scenes. Though Kim Jung Hyun wasn’t in the best condition due to his health issues, and Seohyun was her cheerful self, they quickly immersed into and became serious when filming began.

The staff members praised them for their professionalism, and a source from the production staff stated, “Kim Jung Hyun and Seohyun are working hard to wholly convey Cheon Soo Ho and Seol Ji Hyun. Kim Jung Hyun in particular touched hearts as he conveyed Cheon Soo Ho’s feelings on using the little time he has left for Seol Ji Hyun.”