Do Kyung Suk (played by ASTRO’s Cha Eun Woo) moved out of his father’s house in defiance, after realizing that everything he knew about his mother were lies that his father told him. Thanks to Yeon Woo Young (played by Kwak Dong Yeon), he has a place to sleep, but he doesn’t have any money. 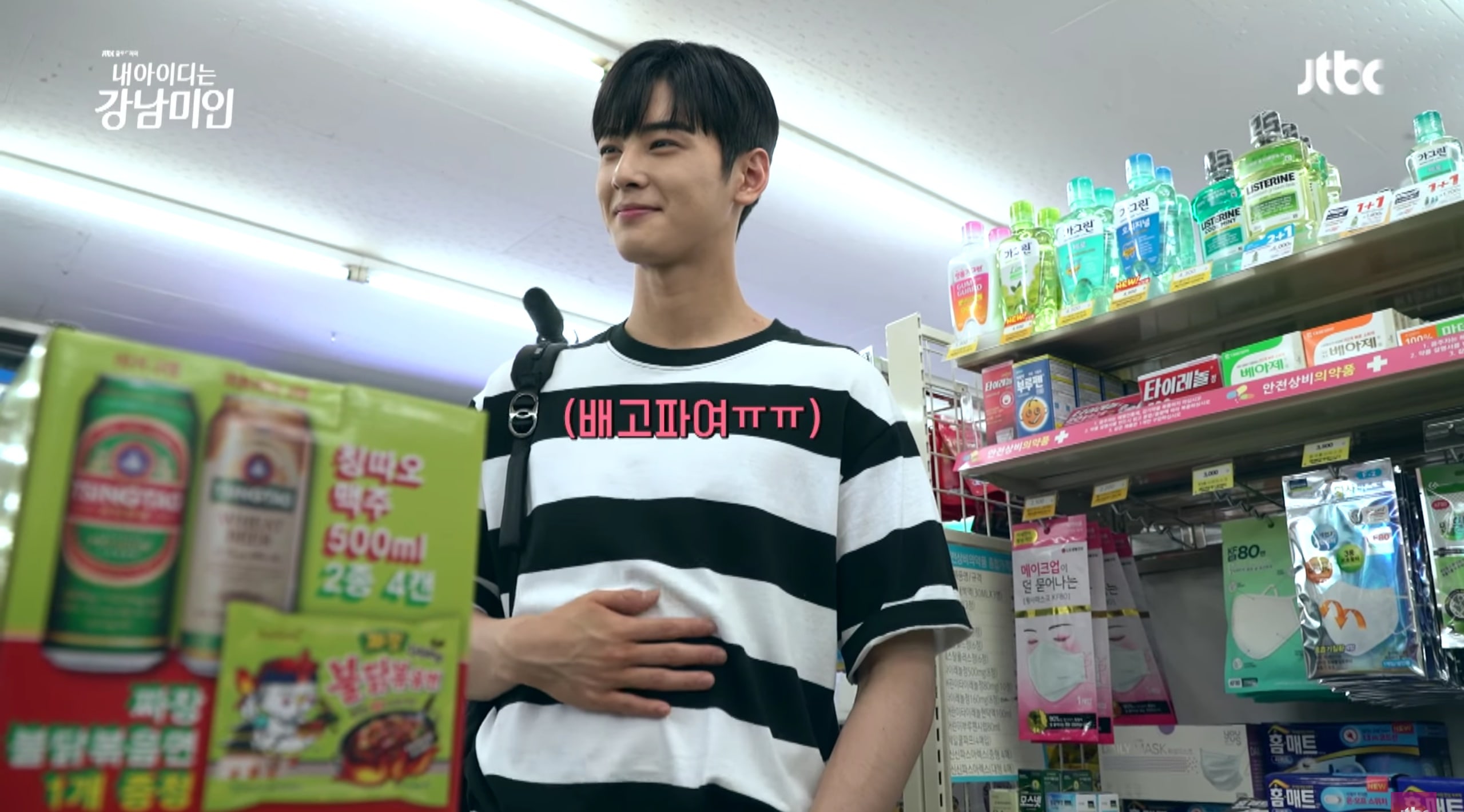 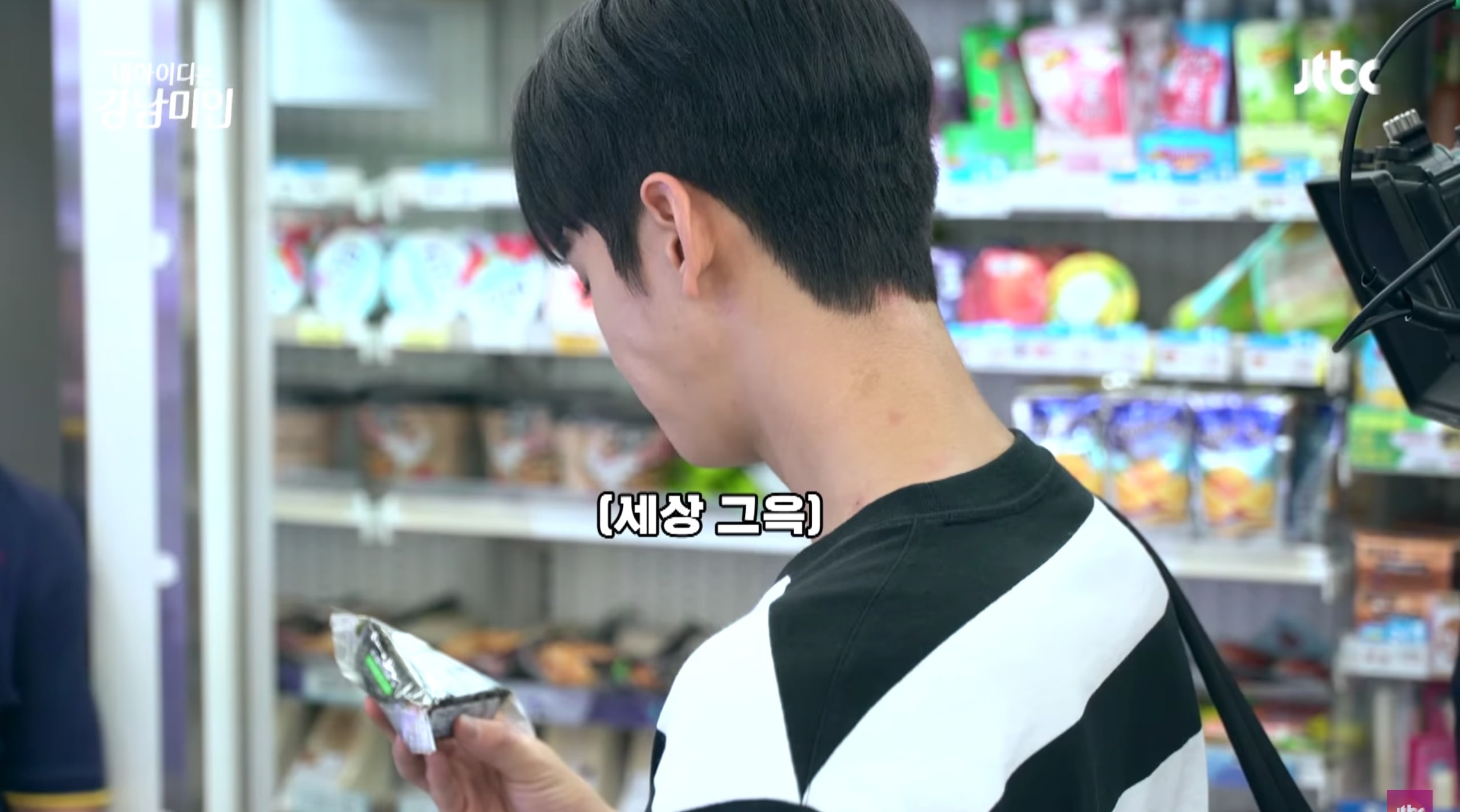 Although Kyung Suk is hungry, he can’t even buy one little kimbap because he doesn’t have 100 won (approximately 9 cents). 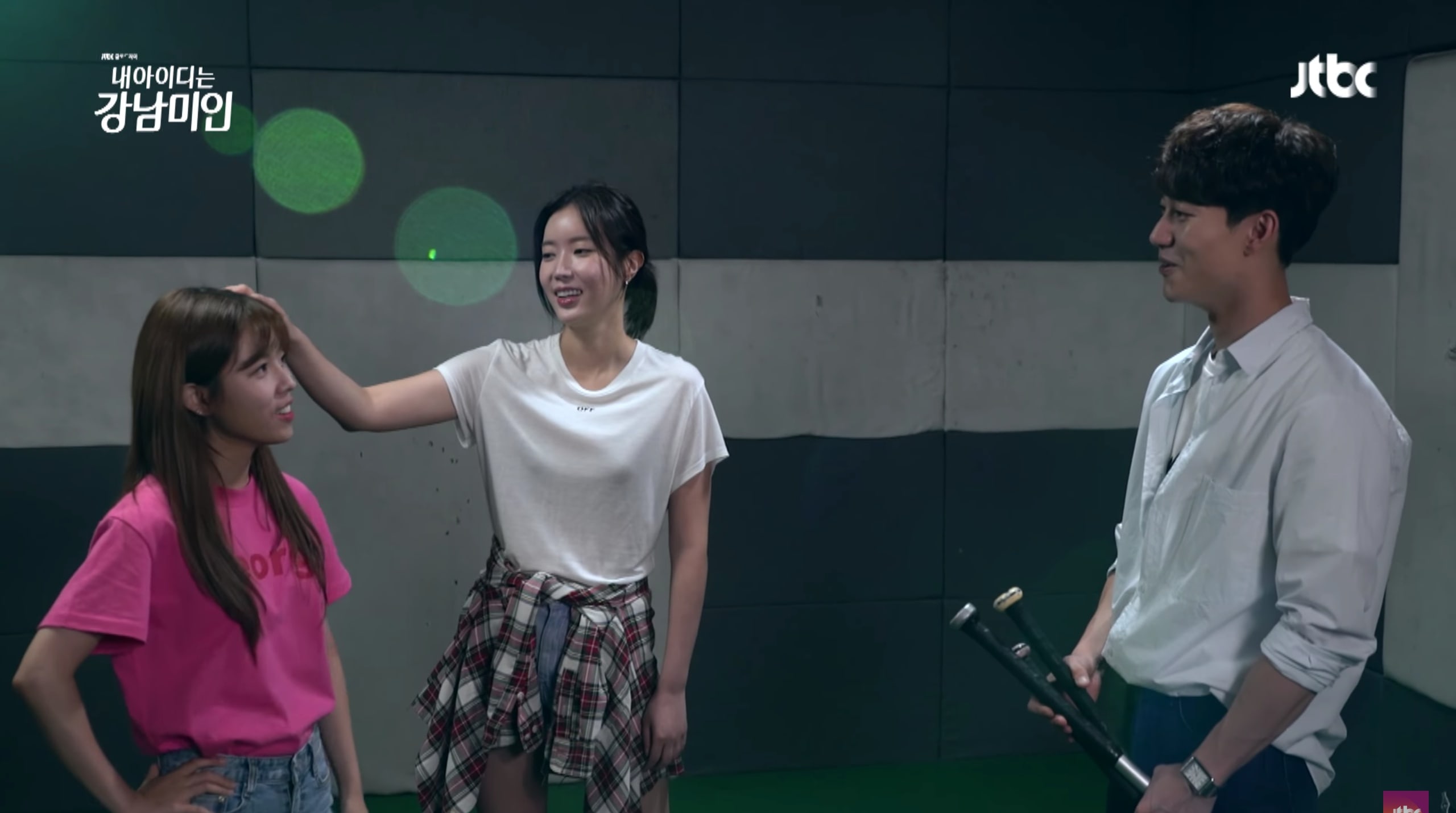 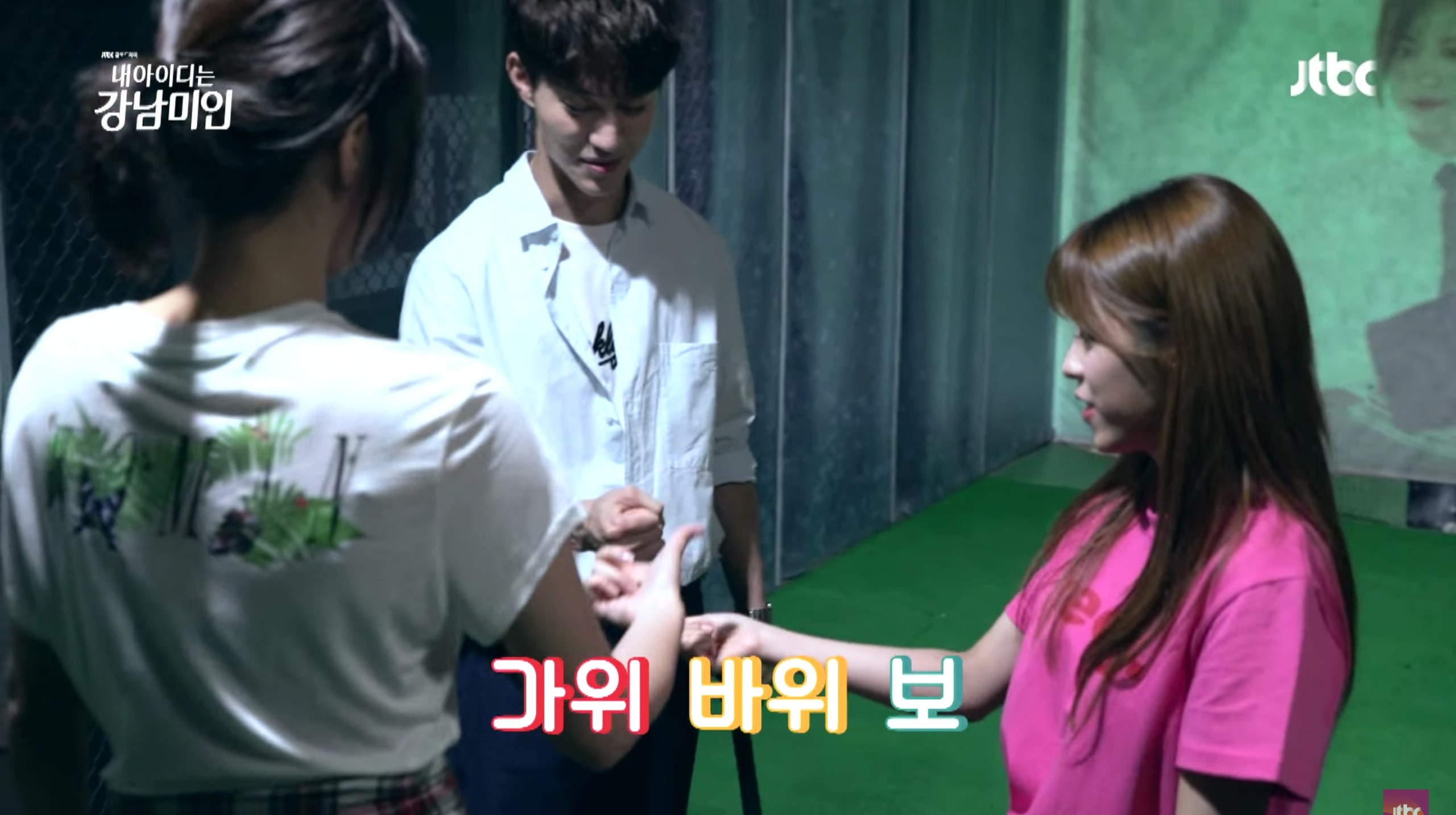 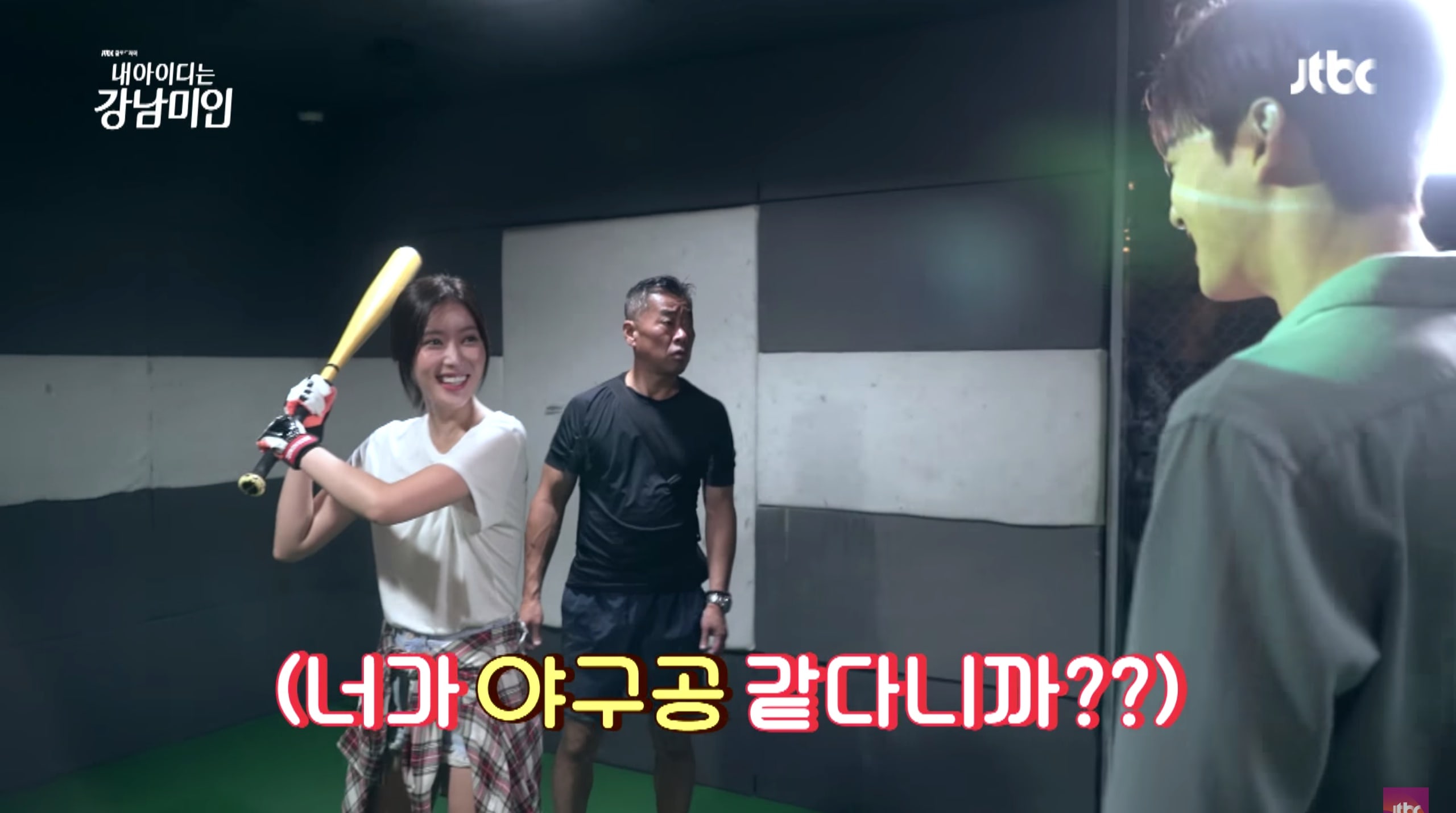 When Cha Eun Woo arrives on set, Im Soo Hyang is playful. She says that he looks like the ball underneath the lighting. The two are adorable and goofy. Cha Eun Woo says, “Hit the ball, not me.” Im Soo Hyang replies, “But aren’t you the ball?” 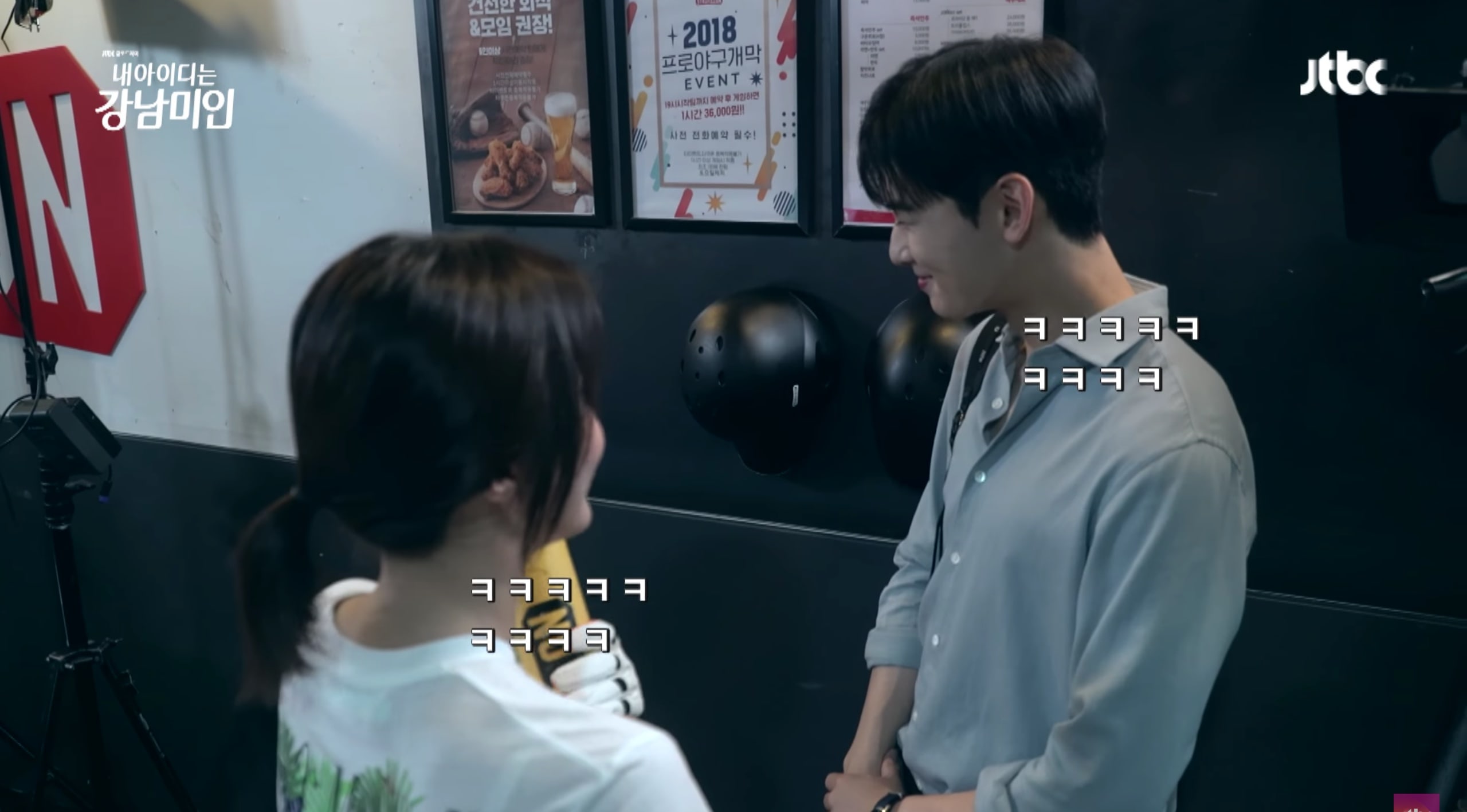 Check out the full clip below and see Cha Eun Woo and Im Soo Hyang’s playful and sweet moments.

Cha Eun Woo
My ID Is Gangnam Beauty
How does this article make you feel?