“Familiar Wife” follows the story of Cha Joo Hyuk (played by Ji Sung), a man unhappy with his marriage who is given the opportunity to change the past. When transported to his past, he chooses to not meet his wife Seo Woo Jin (played by Han Ji Min). However, in the altered present, he continues to become entangled with her, and though she cannot recognize him, she cannot help but find him familiar.

After Woo Jin’s surprising confession to Joo Hyuk in the last episode, the present wavered once again. Although Joo Hyuk tried to maintain a distance with Woo Jin, Jong Hoo (played by Jang Seung Jo) overheard their conversation, further complicating their relationships. Unable to deal with the burden of being the one to ruin their relationship, Joo Hyuk applied to transfer to another branch at his bank. In addition, Joo Hyuk finally told Woo Jin his secret: they were married in the past. 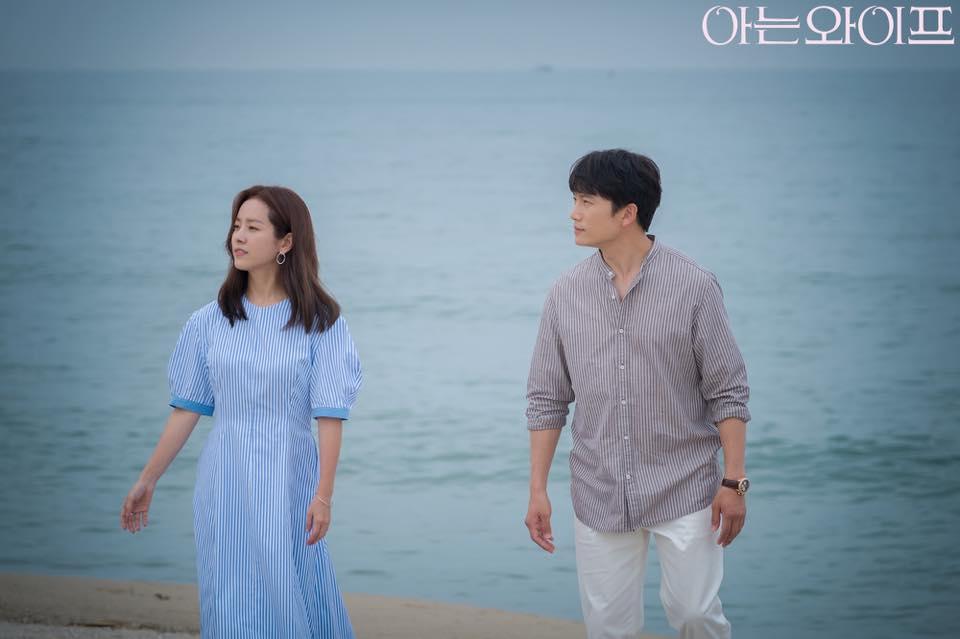 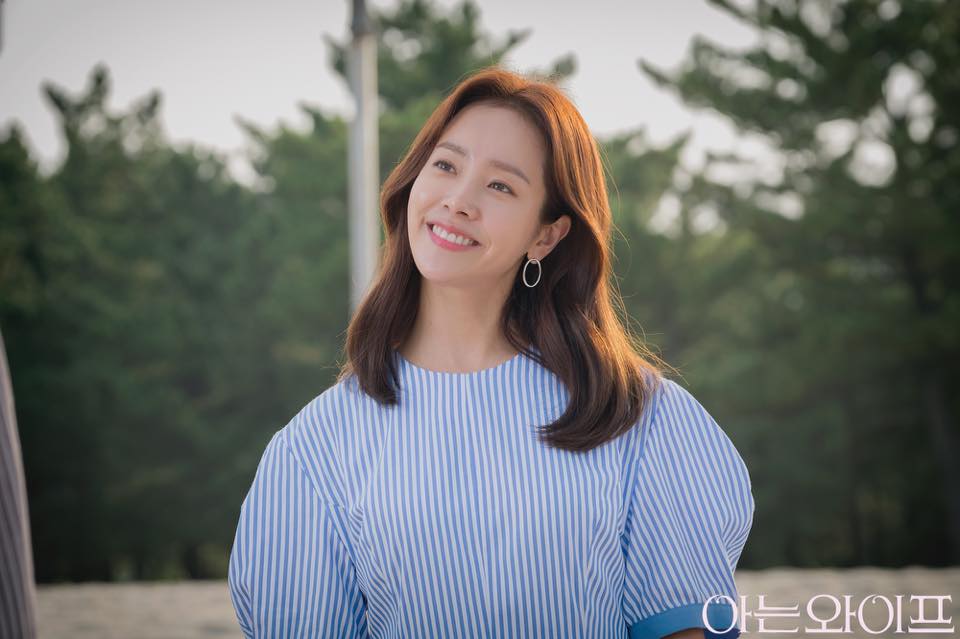 In the released photos, Joo Hyuk and Woo Jin walk alongside the beach, completely at peace. They wear bright smiles on their faces in several photos, while in others, they look towards each other warmly. With this change in mood from the previous episode, viewers wonder if Woo Jin accepted Joo Hyuk’s shocking confession. The happiness infused in the photos increase the intensity of the show’s storyline. 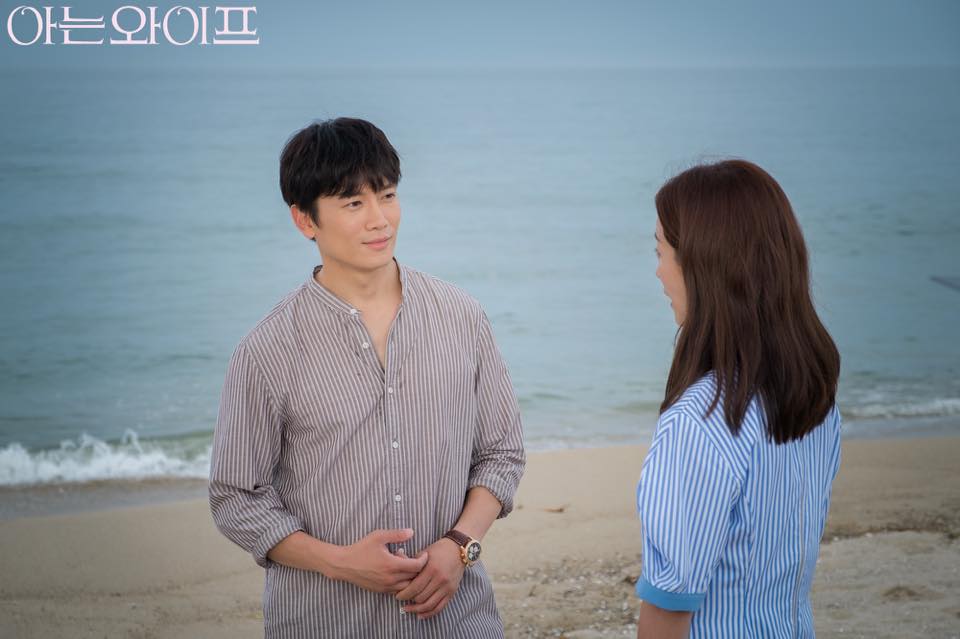 Their meeting at the beach is not a coincidence, as the location was meaningful for their past selves. This might mark a new destiny for the couple, or become a perfect final meeting for them.

The production staff stated, “Just like Woo Jin’s confession, Joo Hyuk’s confession will also mark a turning point in the two’s relationship. Another fated incident to shake up Joo Hyuk and Woo Jin’s fate awaits. Please look forward to what type of decision the couple will make.”