Famous beauty YouTuber Risabae had great things to say about the nation’s MC Yoo Jae Suk on “Happy Together 3”!

On the September 6 episode of the show, the hosts mentioned that Risabae used to work in the makeup room at MBC.

When she was asked if it was true that she joined the company because of Yoo Jae Suk, Risabae said, “I joined because of ‘Infinite Challenge.’ But I actually was only able to do the show once.” 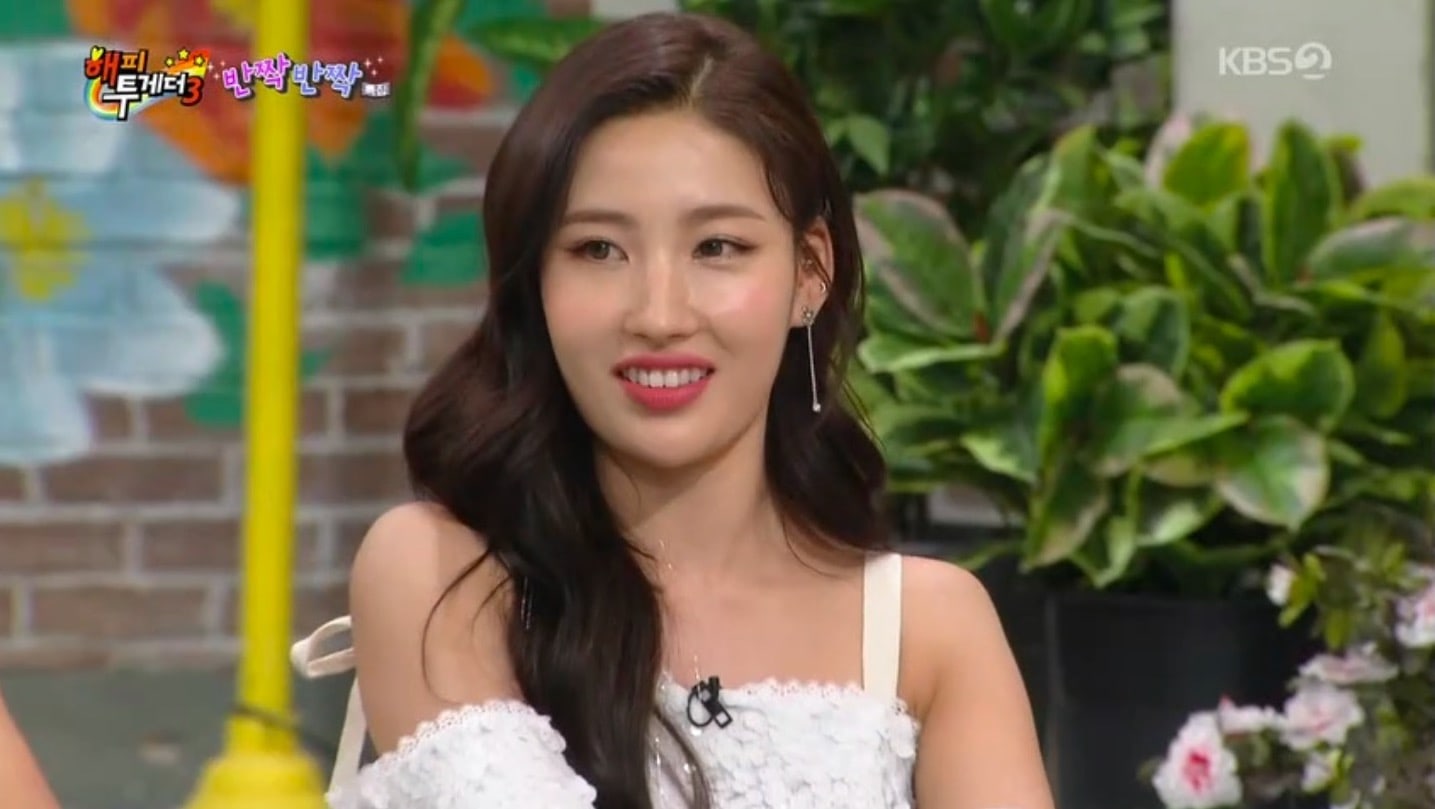 “However, one year on January 1, I had to go in to work in the early morning,” she continued. “Yoo Jae Suk said ‘Happy New Year!’ to me, and even made eye contact with me when he said it.”

Yoo Jae Suk joked, “Because it was the New Year!” Risabae added, “I have a lot of good stories about him. Even if the door to the makeup room was closed, he’d open it to say hello. So we really, really liked that.”

During the show, the hosts also talked about how Risabae is known for being able to transform into any star with makeup. She’s famously made herself look like MAMAMOO’s Hwasa, Sunmi, IU, and many more stars with her makeup talents (all the comparison photos below feature Risabae on the right). 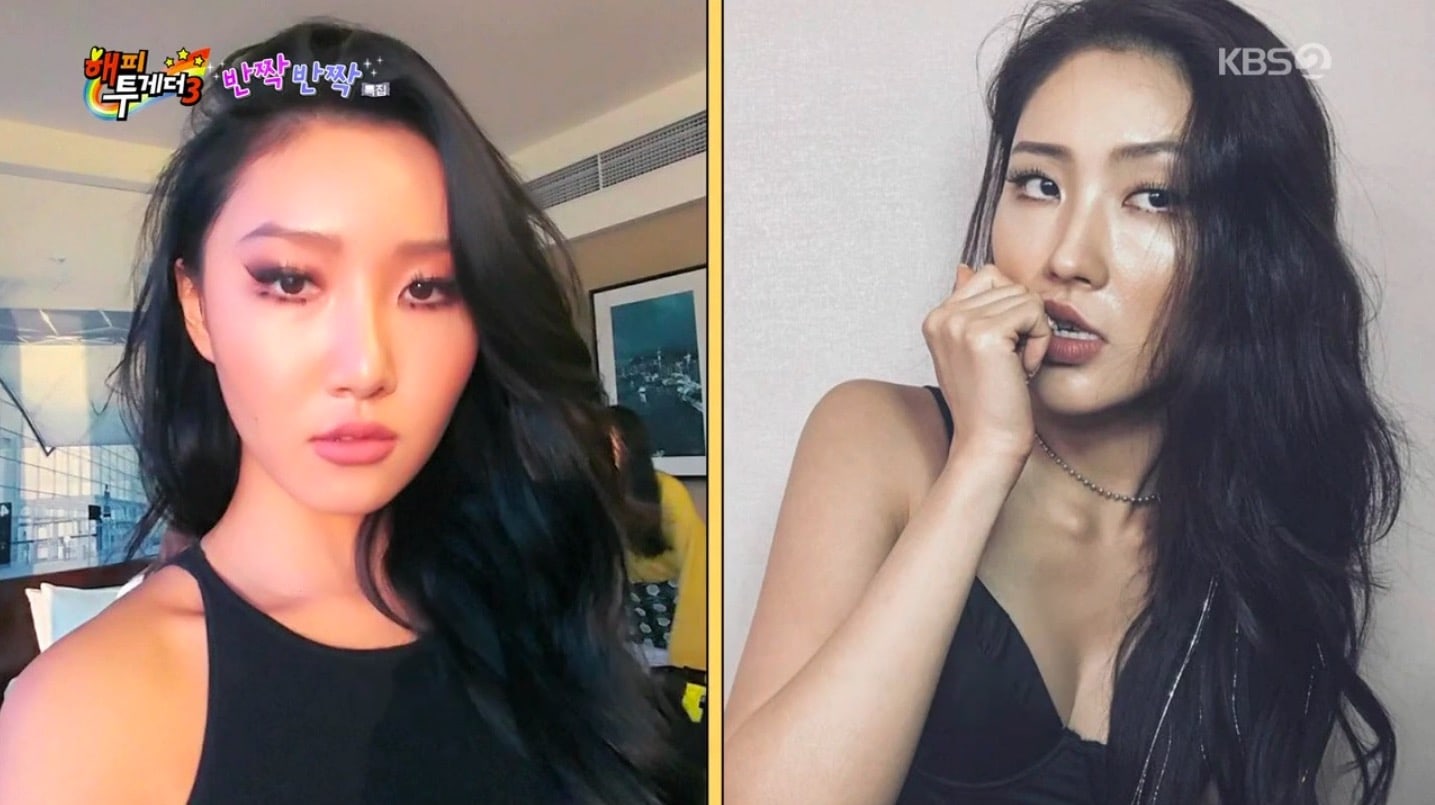 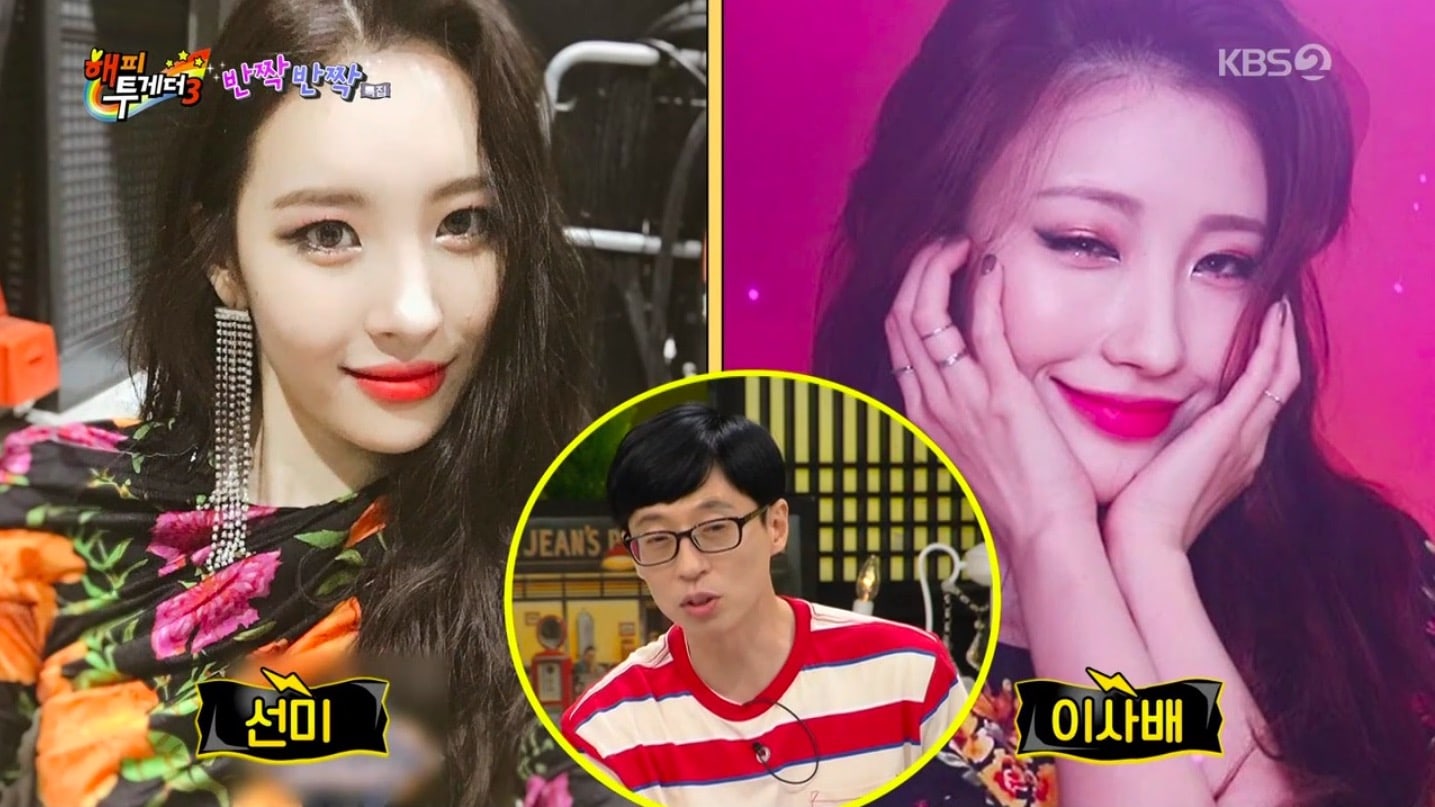 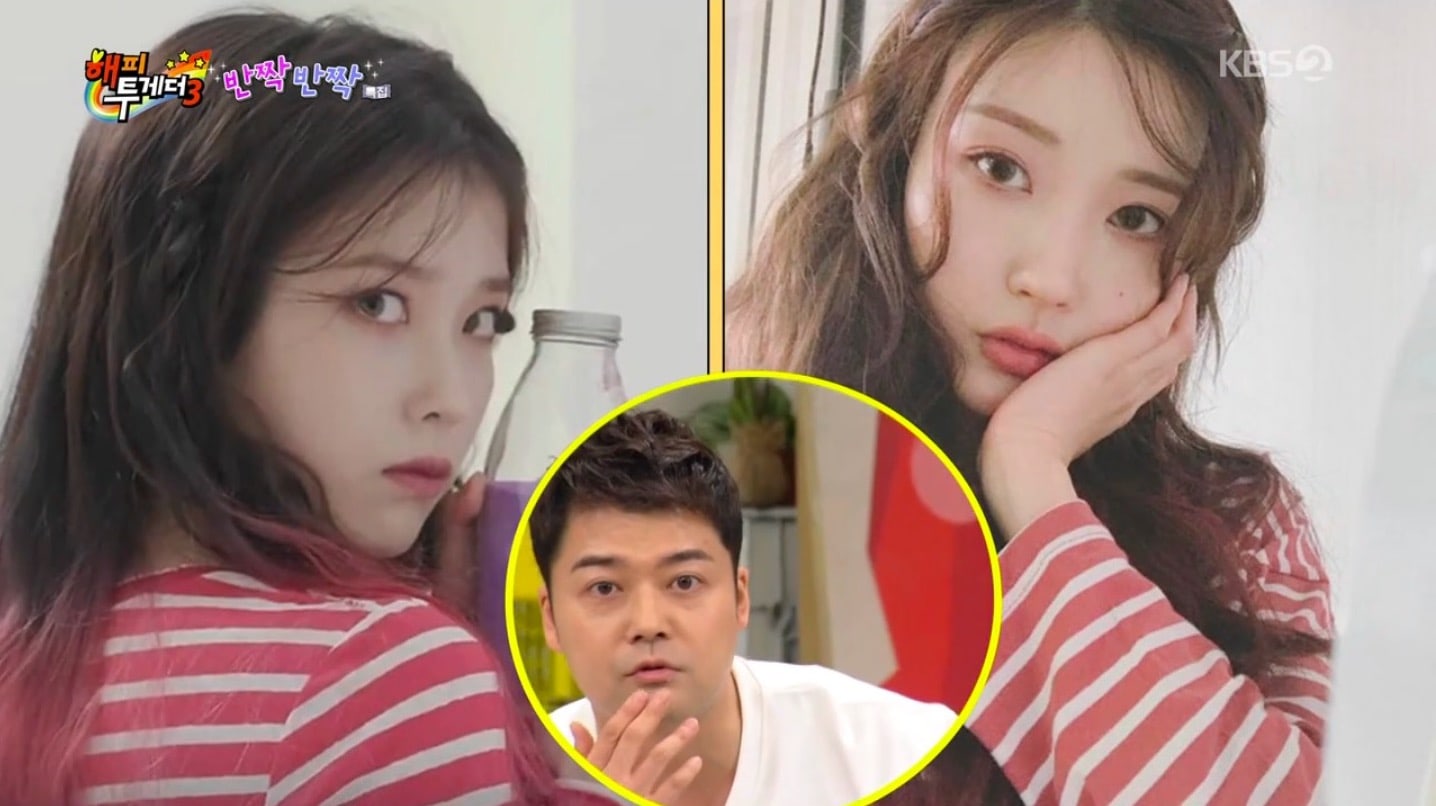 She also gave Jo Se Ho a makeover on the show to look like actor Ma Dong Seok! 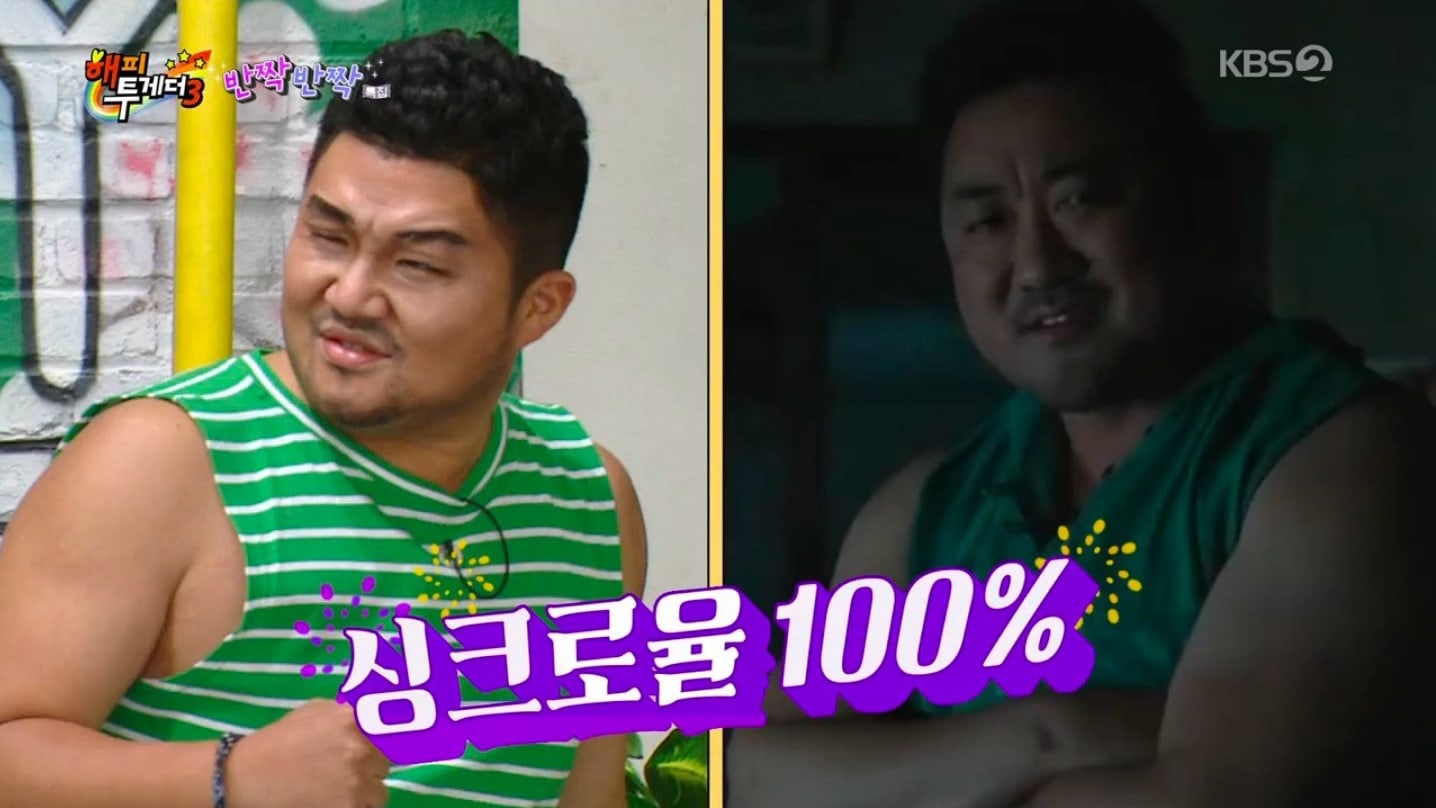 Check out “Happy Together 3” below.

Yoo Jae Suk
Risabae
Happy Together 3
How does this article make you feel?