BTS’s Jungkook shared a story about the painting of Suga from the “WINGS Short Film #1 BEGIN” video.

On September 6, Jungkook mentioned BTS’s exhibition during a Naver V Live broadcast, saying, “I don’t remember going to an exhibition when I was little. Maybe my parents took me, but I don’t have any memories of it. I’ve only attended two exhibitions in my life, and both of them were our exhibitions.”

Then he added, “I’m sure there are reasons why people go to exhibitions, but personally, I feel like I’ll come back out right away if I go to one, so I didn’t see any point in going. However, I went to ours this time and thought, ‘Wow, exhibitions are cool. Will going to other exhibitions be different, too?’ The exhibition was very beautiful.”

Jungkook also discussed recreating the painting of Suga, explaining, “I didn’t learn how to draw when I was little. What happened though is, you know the ‘WINGS: BEGIN’ video, right? There was a painting of Suga in there. It was gone because it burned in the fire, so I had to recreate it. To be honest, I couldn’t draw it the exact same way. How am I supposed to do that? It’s not like I’m a professional or anything. But after drawing, it came out pretty well.”

Then chuckling, he continued, “I’ll call it the boy since it looks nothing like Suga. The boy I drew looks like one of our managers. They look exactly the same. So I showed it to him, saying they look alike. How did I draw them to look the same? They look so alike.” 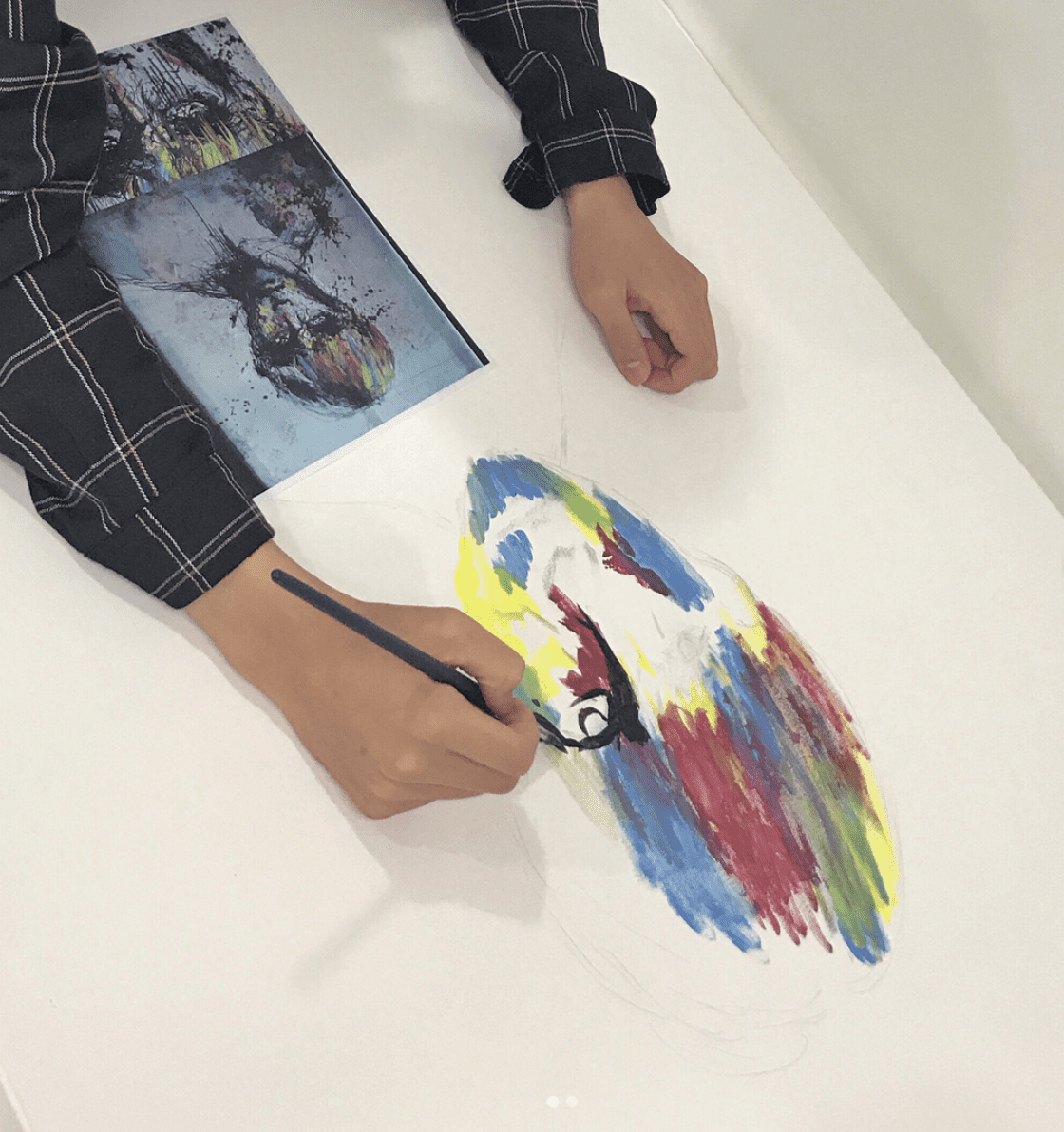 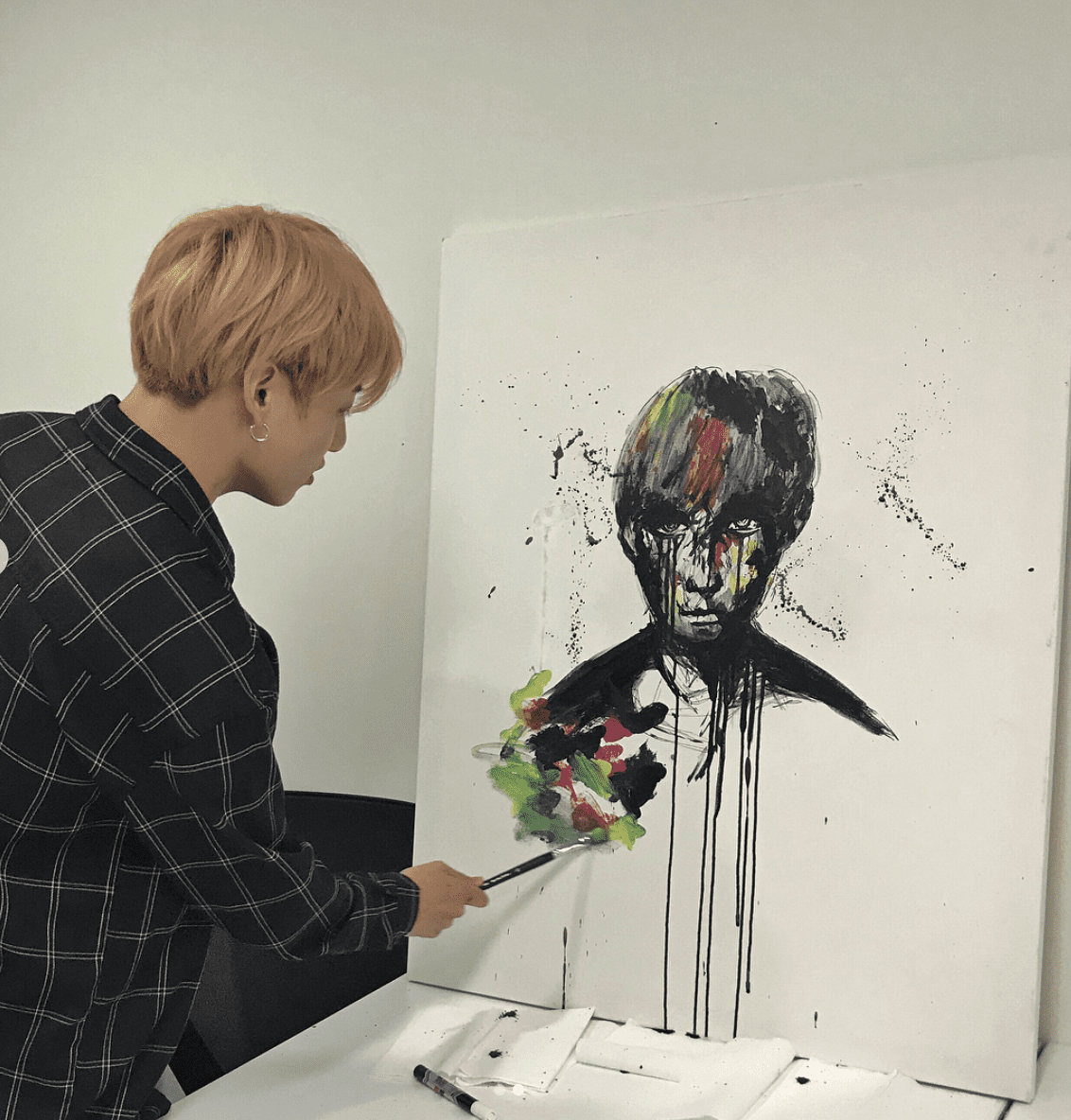 *Image has been updated.

BTS
Jungkook
Suga
How does this article make you feel?